President Donald Trump called it his 'profound honor' to be the first president in history to attend the pro-life rally. 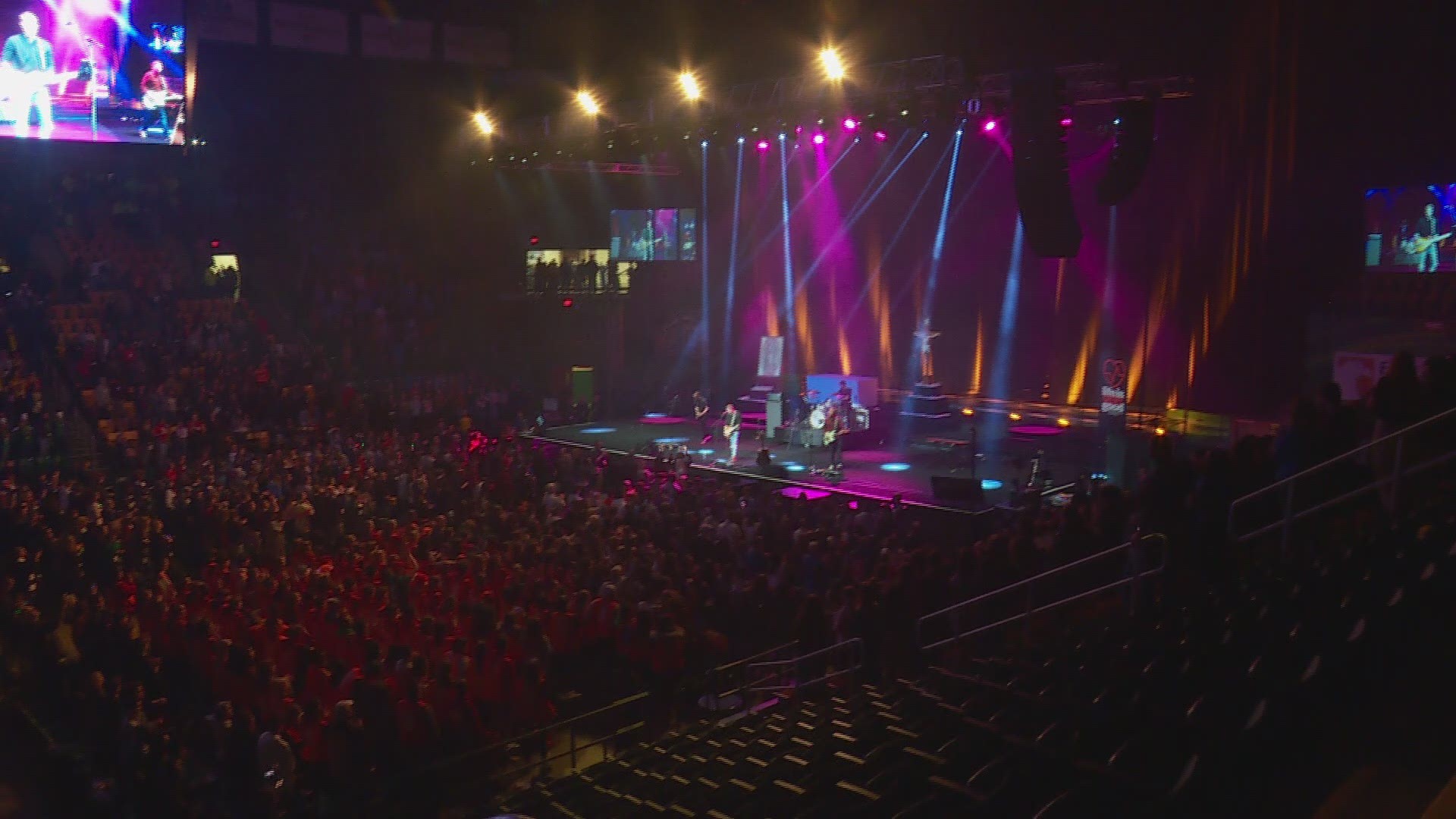 As he heads into the 2020 election, Donald Trump became the first sitting president to address the March for Life when he took the stage Friday at the annual anti-abortion gathering in the nation's capital.

The move by Trump, who as recently as 20 years ago called himself pro-choice, is the latest nod to the white evangelical voters who have proven to be among his most loyal backers. And it makes clear that, as he tries to stitch together a winning reelection coalition, Trump is counting on the support of his base of conservative activists to help bring him across the finish line.

Trump called it his "profound honor" to be the first president to attend the rally in order to "defend the right of every child born and unborn to fulfill their God given potential."

The president rattled off the pro-life achievements from his administration, including reinstated the Mexico City policy. He also repeated a false claim that Democrats supported legislation in New York that would've allowed children to be aborted up until the time of birth.

In 2018, Trump became the first sitting president to make a live address to the march, when he spoke via satellite from the White House Rose Garden. Previous presidents, including Ronald Reagan and George W. Bush, made addresses with phone calls or recorded messages.

Trump once declared in a 1999 interview that he is "pro-choice in every respect."

Vice President Mike Pence and the second lady made a surprise appearance in 2019 and introduced a pre-recorded video featuring Trump.

But this year, Trump is attending in person and the Pences were the ones shown in a pre-recorded video. Pence and his wife spoke to the crowd in a video from the Vatican and declared that "life is winning again."

As recently as in a 1999 interview on "Meet the Press," Trump had described himself as "very pro-choice." The clip was posted on Sen. Ted Cruz's YouTube channel in 2016 when he was battling Trump for the nomination.

During the campaign, Trump went so far as to suggest that women who have abortions could face "some form of punishment" if the act was outlawed. He later clarified to say he thought doctors, not women, should be punished for illegal abortions.

Pro-choice advocates call Trump's move to get behind the anti-abortion movement in recent years a desperate act to get votes. Ilyse Hogue, president of NARAL Pro-Choice America, accused Trump of taking “refuge in his ability to whip up a radical anti-choice base, spewing falsehoods when he feels threatened," according to The Associated Press.

The first march took place on the west steps of the Capitol in January 1974, the year after the Supreme Court decided Roe v. Wade.