An image of the license plate featuring Trump's campaign slogan 'MAGA' shows a service member saluting in the background. 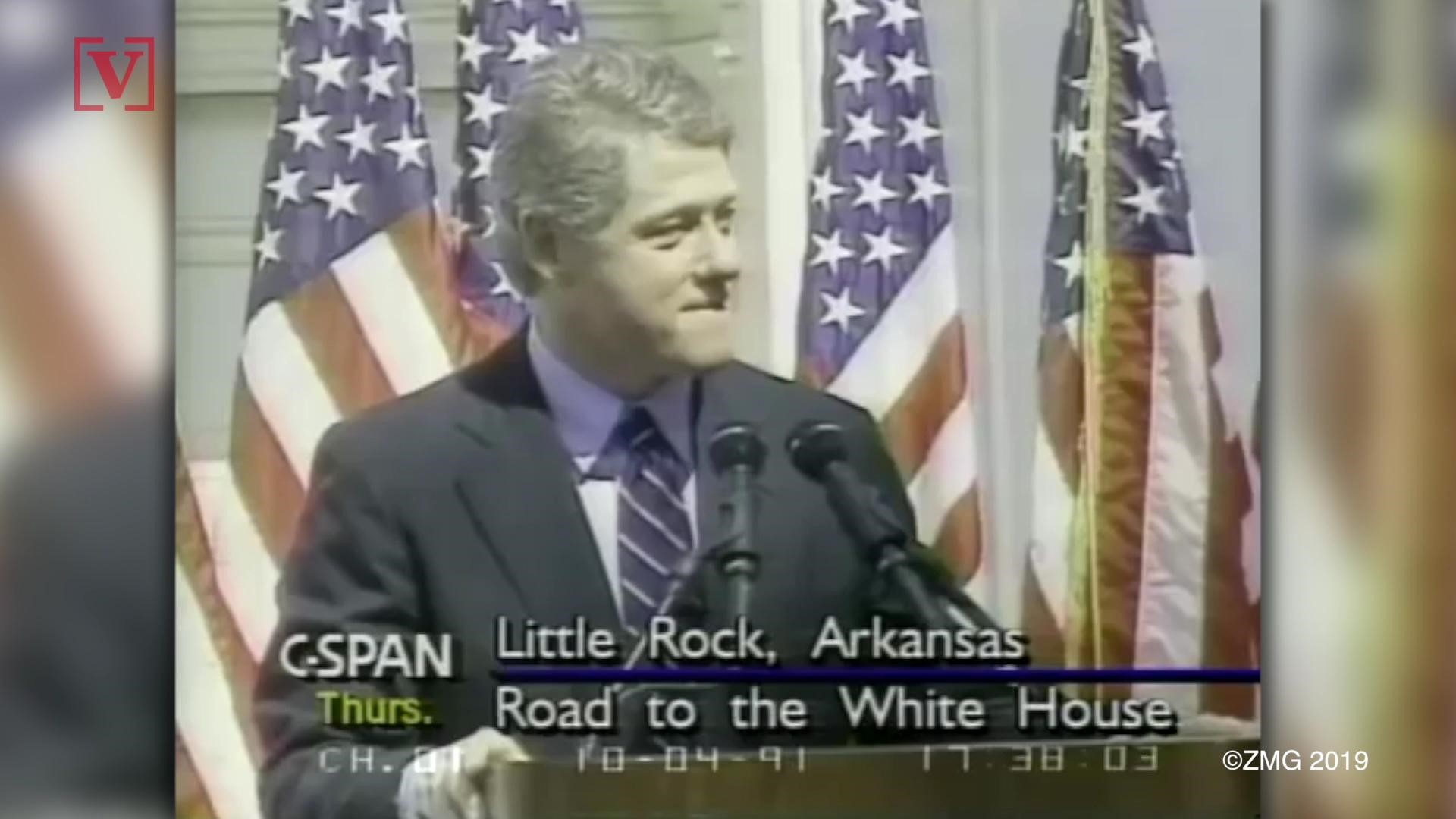 The MAGA license plate shows a service member saluting in the background.

Dahm says the proceeds would go to two veterans groups in Oklahoma: Folds of Honor and Warriors for Freedom Foundation.

There’s no word yet on how much each license plate would cost. 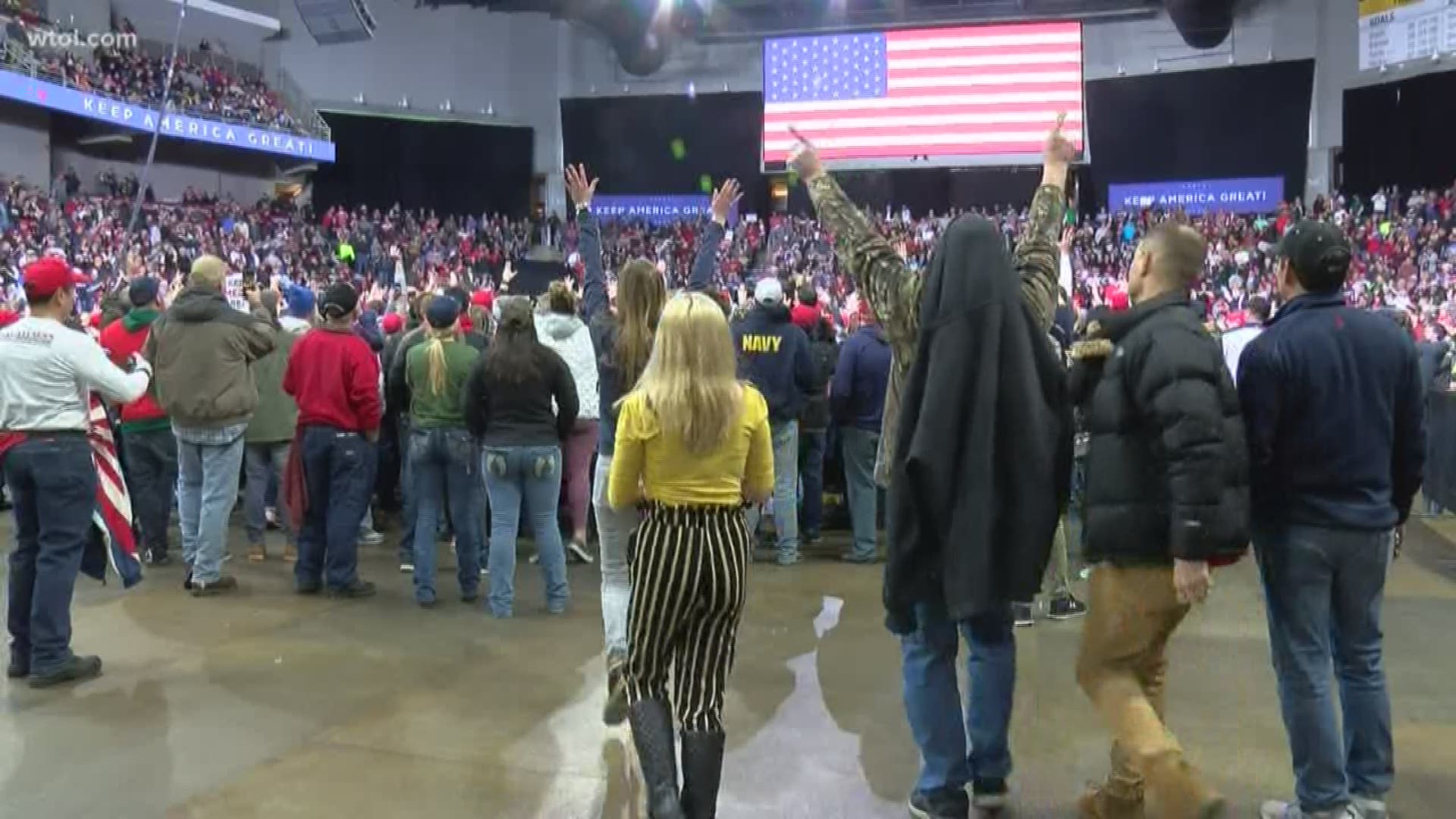