U.S. Treasury Secretary Steven Mnuchin said the extension can be rolled out "on an administrative basis." 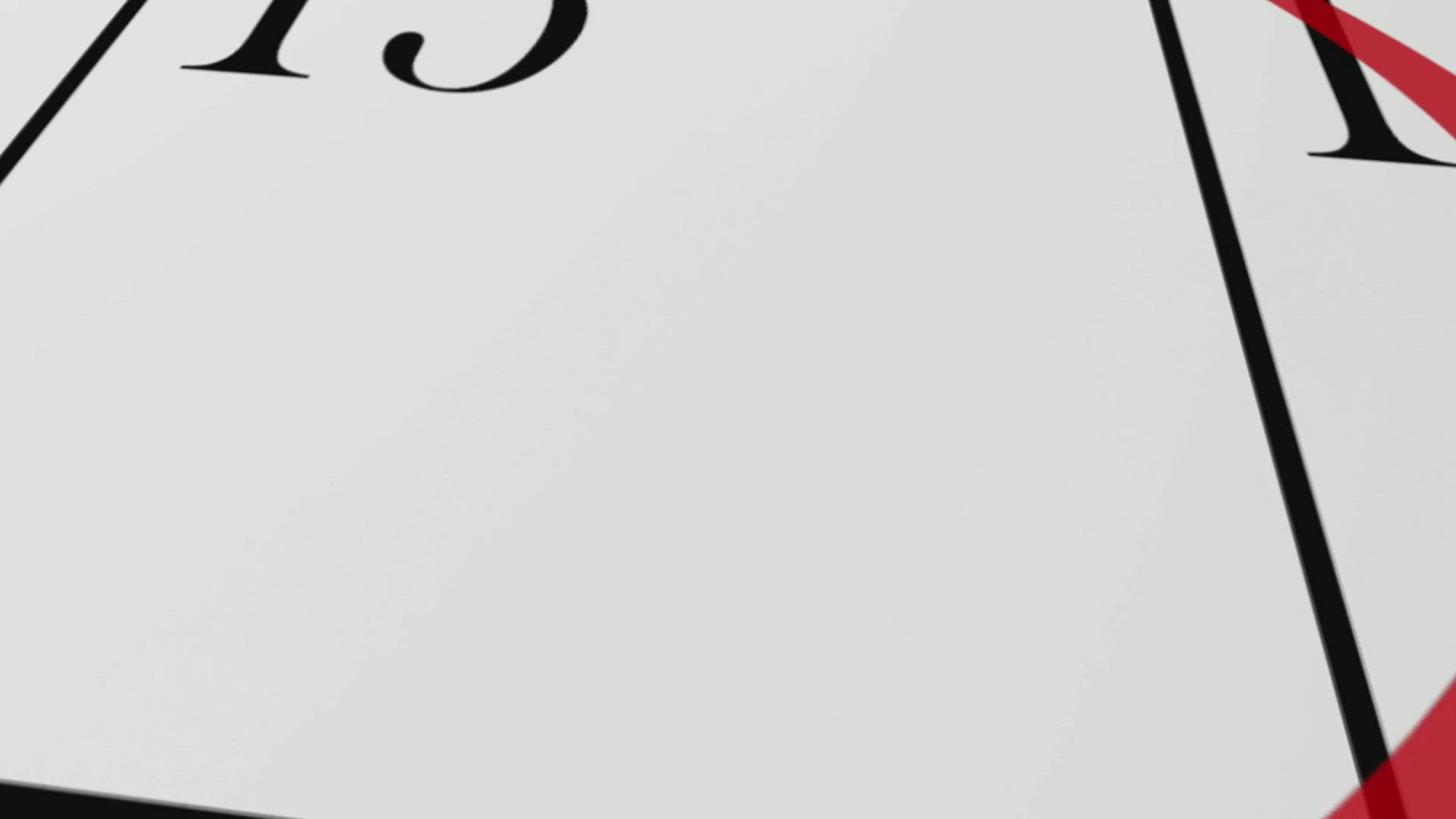 WASHINGTON — The Trump administration says it is working on plans to delay the April 15 federal tax deadline for most individual taxpayers as well as small businesses.

Treasury Secretary Steven Mnuchin told Congress on Wednesday that the administration was looking at providing relief to taxpayers and small businesses.

Mnuchin says the administration believes a payment delay would have the effect of putting more than $200 billion back into the economy that would otherwise go to paying taxes next month.

Mnuchin said the extension can be rolled out "on an administrative basis." He claimed it doesn't require approval from Congress. The final decision concerning the extension will be made by President Trump, according to USA Today.

Normally, individuals or businesses can get an extension through mid-October to file their returns as long as they paid all or part of their estimated income tax on time, by mid-April.

However, the Treasury Department could be forced to borrow money following the decision to delay tax payments, the Journal said.

At the end of January, the Internal Revenue Service said more than 150 million individual tax returns for the 2019 tax year are expected to be filed, with the vast majority of those coming before the April 15 tax deadline.

The tax filling discussion comes after the World Health Organization declared that the global coronavirus crisis is now a pandemic on Wednesday. More than 113,000 people have been infected with the coronavirus, known as COVID-19, while at least 4,015 have died.

In the United States, more than 1,000 people have been infected.

The U.S. House Committee on Ways and Means wrote a letter to the Internal Revenue Service on Tuesday requesting the impact of the coronavirus on the tax filing season.

"Specifically, we are concerned about the ability of the IRS to provide taxpayer assistance and process returns, as well as the ability of taxpayers, free tax preparation sites, and tax professionals to meet the filing date," the letter said.