Tom Hanks brings Mr. Rogers to life in first trailer for 'A Beautiful Day in the Neighborhood'

The film is based on real-life friendship between Fred Rogers and cynical journalist Tom Junod, played by Matthew Rhys. 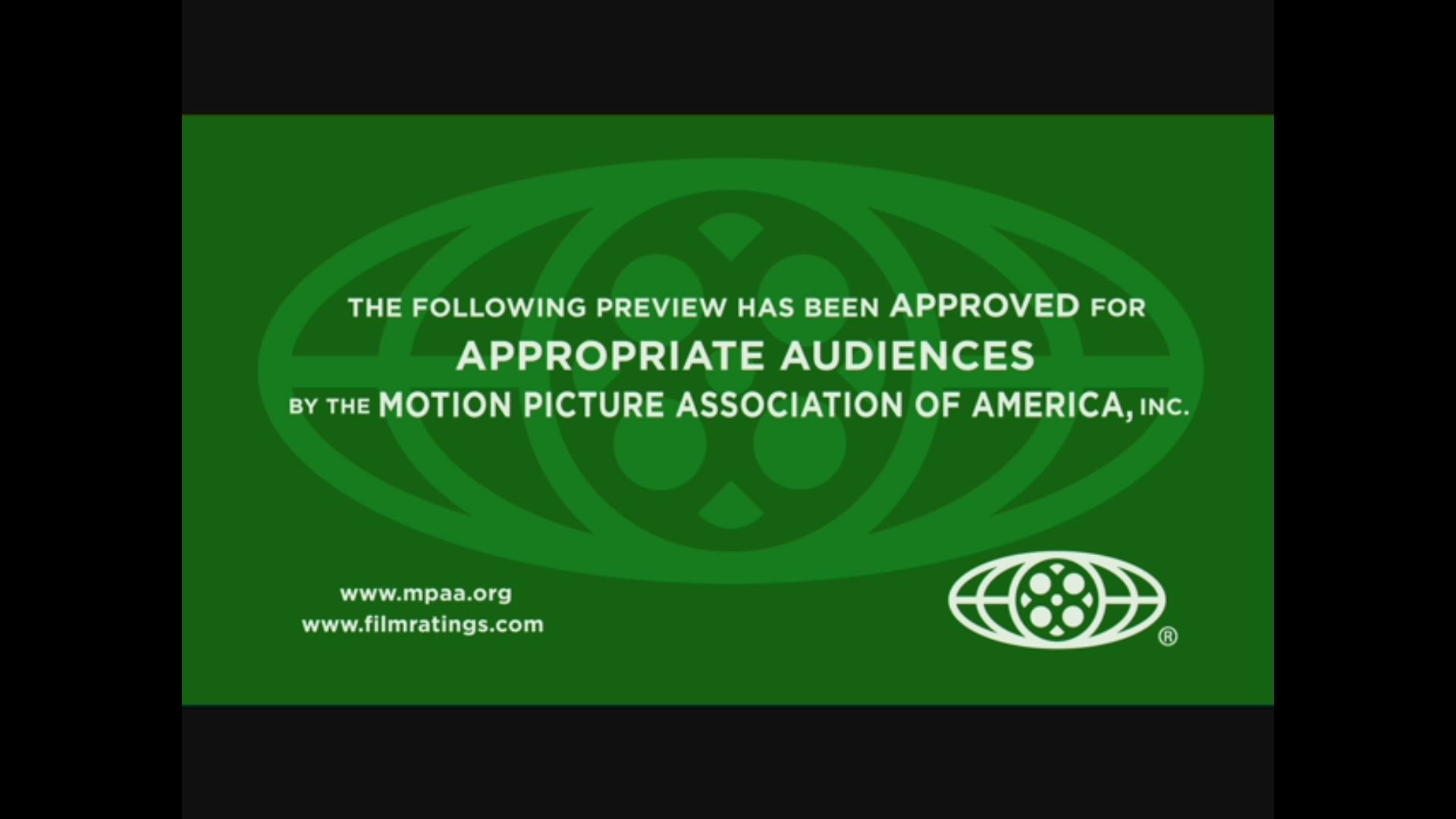 It's a beautiful day in the neighborhood today, after Sony released the first trailer for the Mister Rogers film starring Tom Hanks. Hanks brings Mister Rogers to life so perfectly it's impossible not to feel all warm inside after watching this trailer.

The film is based on real-life friendship between Fred Rogers and cynical journalist Tom Junod, played by Matthew Rhys. Junod is writing a profile of Rogers in the film. In the process, Junod "overcomes his skepticism, learning about empathy, kindness, and decency from America’s most beloved neighbor," according to a press release from Sony.

"This piece will be an issue for about heroes," Junod says in the trailer. "Do you consider yourself a hero?"

"We are trying to give the world positive ways of dealing with their feelings," Rogers responds.

RELATED: Photos of Tom Hanks as Mister Rogers will have you doing double take

RELATED: Mr. Rogers was a friend to everyone. But to one sick little girl, he was a life saver

The trailer also featured many iconic characters from "Mister Rogers' Neighborhood," including Henrietta Pussycat and King Friday XIII, as well as the unforgettable theme music to his show. The original show debuted on October 14, 1962 and ran for 31 seasons for a total of 912 episodes.

Hanks has two iconic film roles in 2019. This summer, he reprised his role as Woody in "Toy Story 4," which grossed more than $375 million in the U.S and $859 million worldwide. Joining Hanks and Rhys in "A Beautiful Day in the Neighborhood" are Chris Cooper, Susan Kelechi Watson, Enrico Colantoni, Maryann Plunkett and Tammy Blanchard.

Sony will release the film in theaters nationwide on November 22, 2019. Watch the trailer here: