The cast discusses this week's episode of 'This is Us." 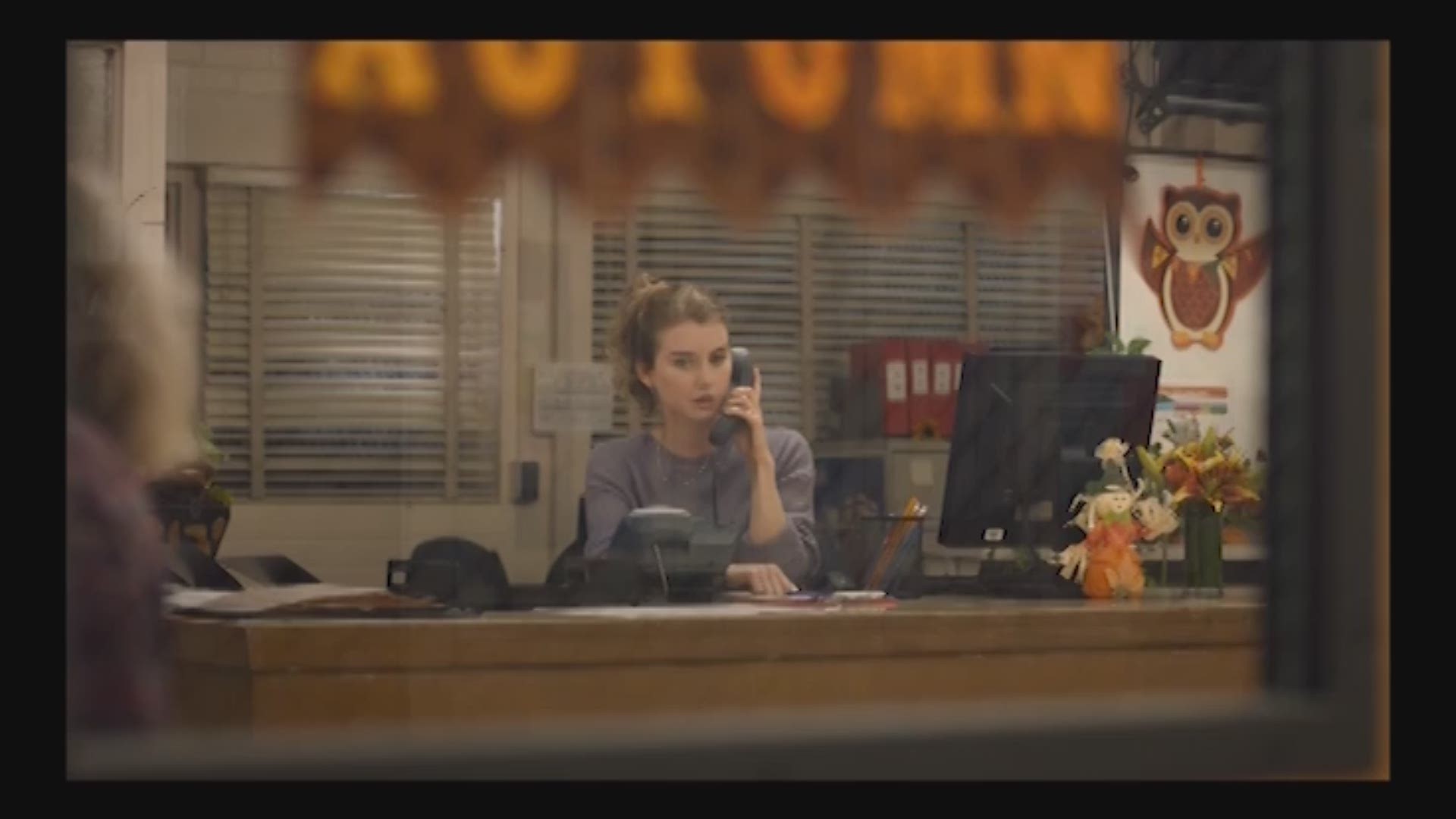 The cast of NBC’s This is Us breaks down the eighth episode of the show’s second season in a web extra That was Us.

The after show features creator and executive producer Dan Fogelman and cast members.

The groups discuss show themes, such as drug use and father/son relationships.

This is Us is a drama that follows an extended family and the unique life struggles they each face. It airs Tuesdays at 9 p.m. Watch full episodes on nbc.com.