What were the most popular baby names in 2019? Depends on who you ask

Two parenting sites agree that Liam is one of 2019's most popular baby names, but there is lots of competition for the other top spots. 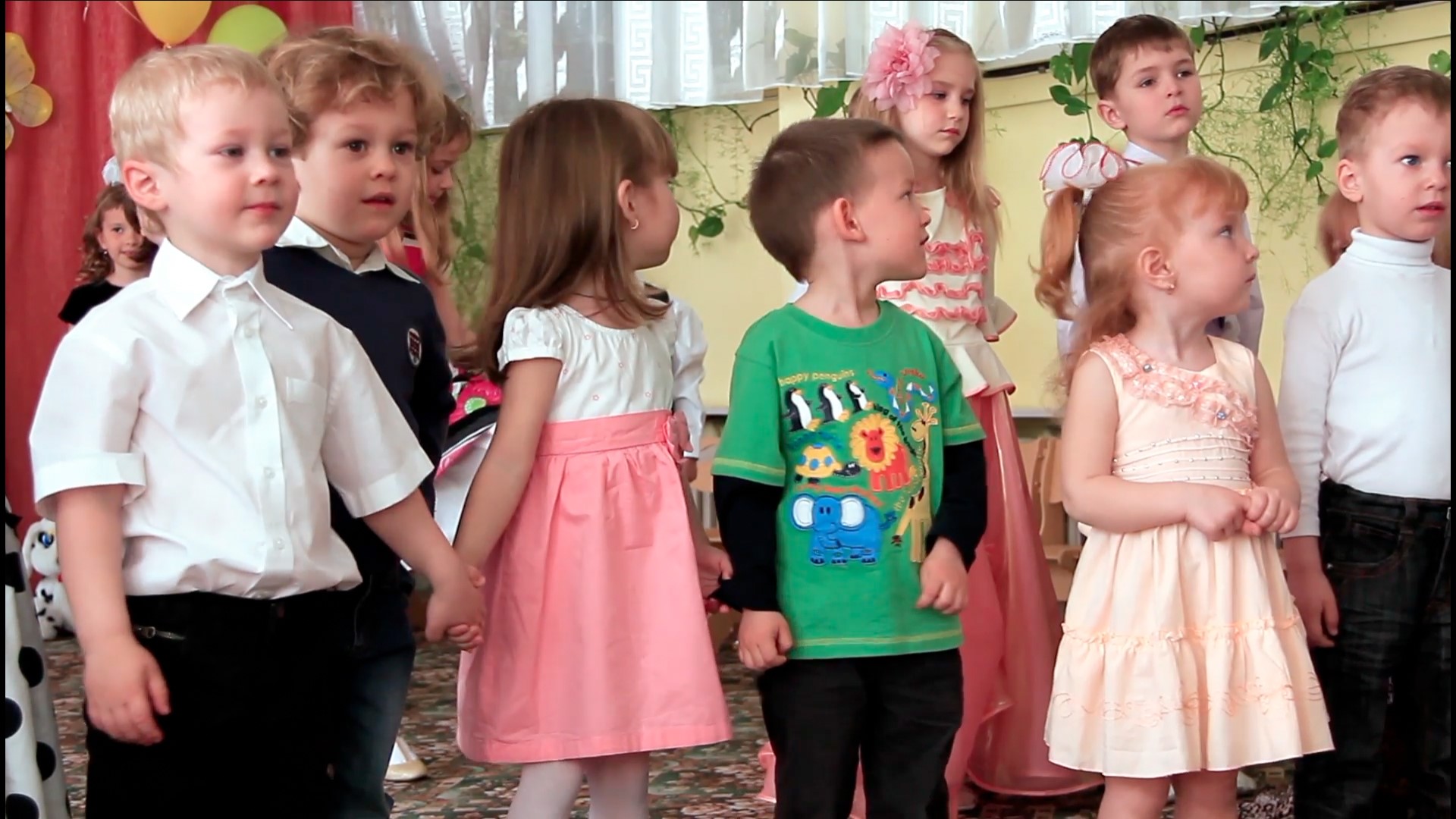 WASHINGTON — A number of popular parenting websites have recently released lists proclaiming the most popular baby names of 2019. But depending on who you ask, which names really made the cut this year can vary drastically.

BabyNames.com and BabyCenter debuted 2019 name lists right around the same time at the beginning of December.

Both sites found common ground with Liam as the top name for boys this year, but that's where the disagreements began. While BabyCenter picked Sophia as its top girl name, BabyNames crowned royalty-inspired Charlotte as its most popular name for girls.

BabyNames.com pointed to royal influences for the names at the top of its 2019 list. CEO Jennifer Moss says, “both Liam and Charlotte are linked directly to the British Royal Family. Liam is a shorter version of the name William, like the Duke of Cambridge, and Charlotte is the name of his daughter."

BabyCenter says the names Muhammad and Aaliyah entered its top 10 list for the first time.

One possible reason why the lists differ from one another is because each relies on names submitted through their individual websites. BabyNames said it pulls its most popular baby names "from the names added to our users' favorite name lists," while BabyCenter bases its picks on the "names of hundreds of thousands of babies born in 2019 to parents registered on the BabyCenter website."

RELATED: She thought she had kidney stones. Hours later, she gave birth to triplets

A more accurate representation of the year's most popular baby names tends to come from the Social Security Administration, which drops its recap list in the Spring.

But unlike BabyCenter and BabyNames, Social Security's list treats each unique spelling as a separate name. So while Sophia and Sofia, or Muhammad and Mohammed, get counted together in some lists, Social Security counts those separately.

So while Muhammad might be ranked tenth most popular name by BabyCenter, it was ranked 345th last year by Social Security. 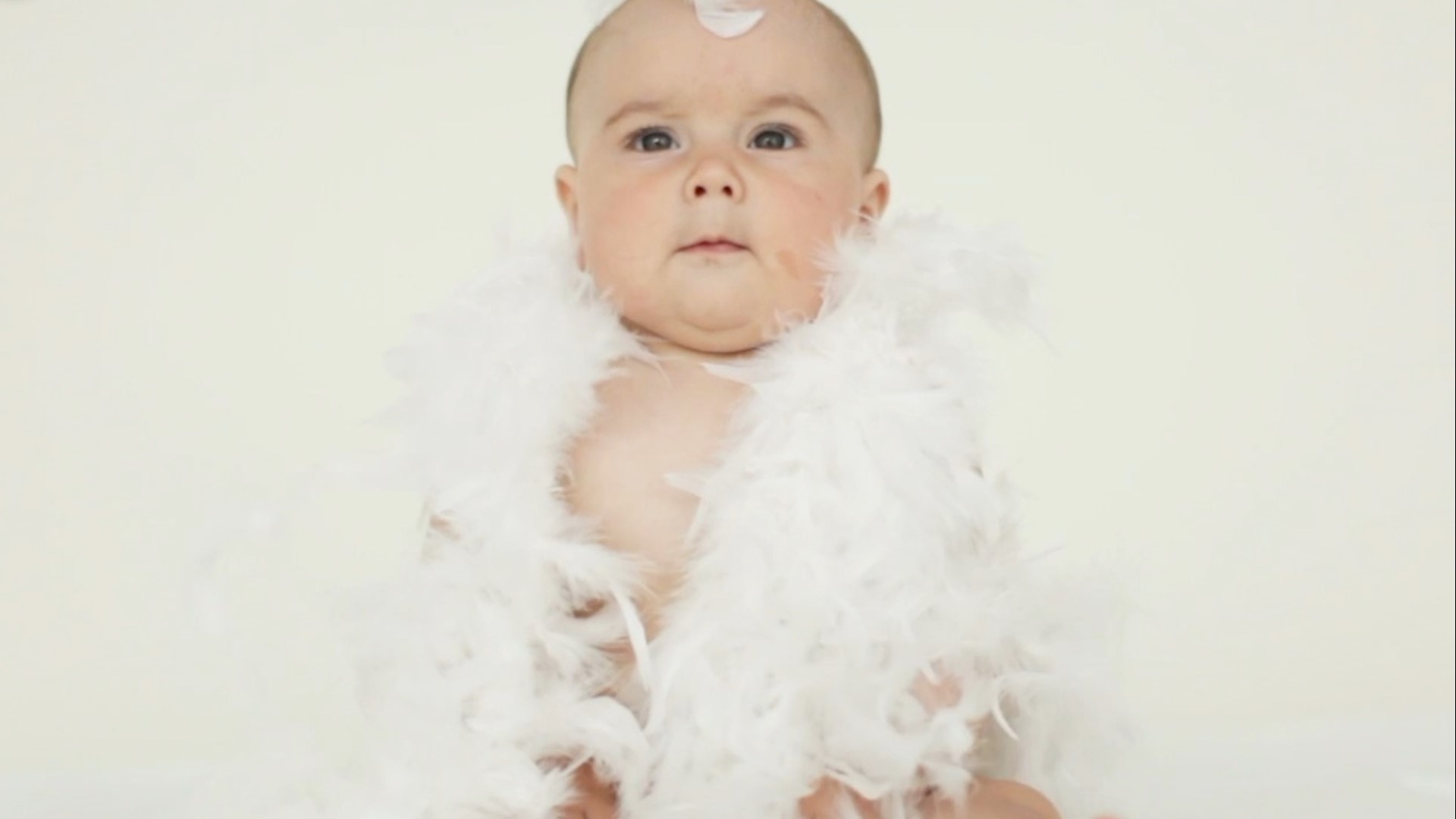