The FBI says two cousins robbed a jewelry store, seized a UPS truck and led police on a chase across South Florida before a deadly shootout. 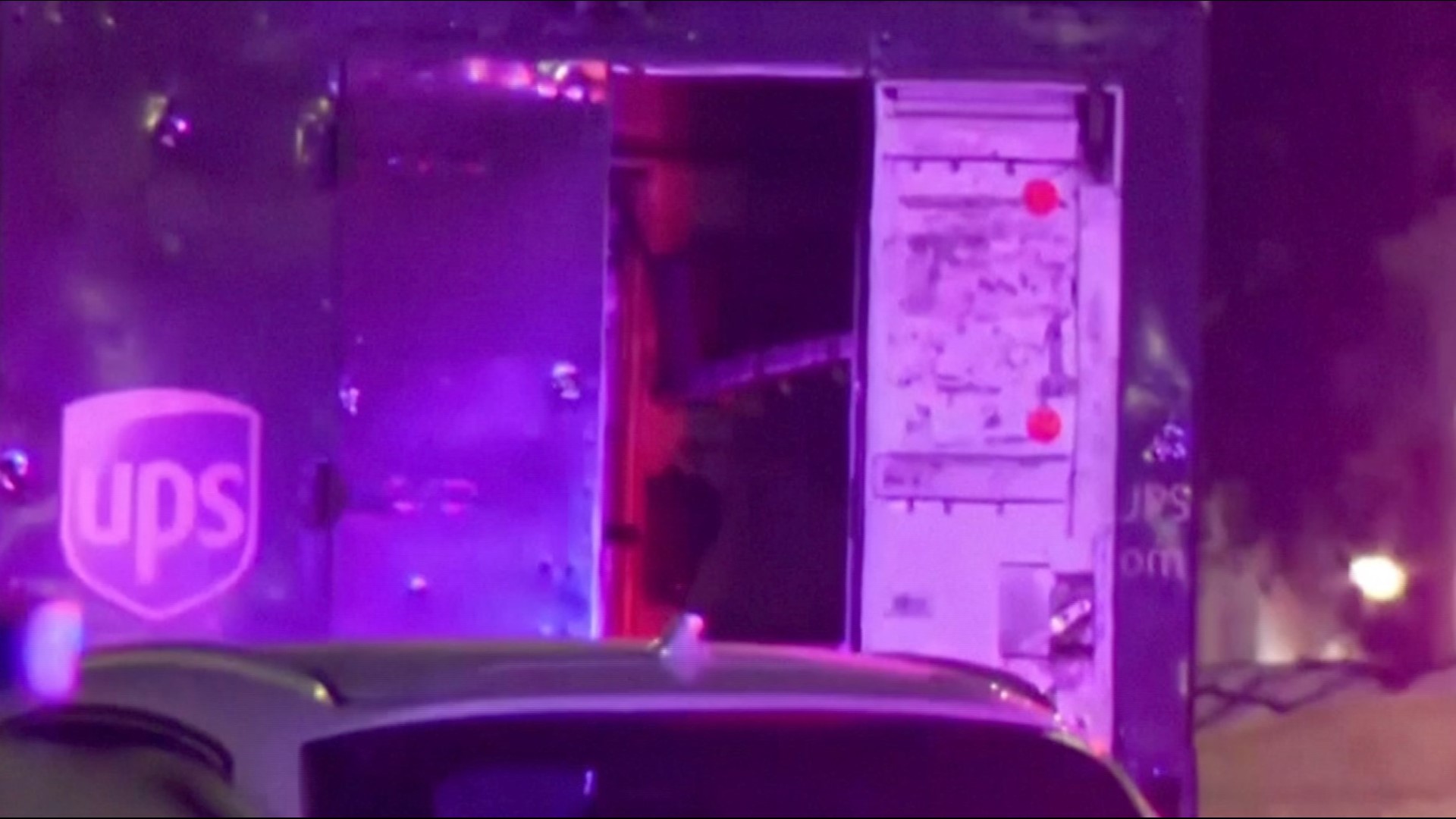 Court and prison records show the two robbery suspects who hijacked a UPS driver on a wild police chase across South Florida had criminal histories.

Cousins Lamar Alexander and Ronnie Jerome Hill died along with UPS driver Frank Ordonez and an unidentified bystander during Thursday's gunbattle with police.

Officials say Alexander and Hill robbed a jewelry store, seized the UPS truck and fired at pursuing officers before getting in at a stoplight.

Relatives of the victims are questioning why officers had to unleash a torrent of gunfire.

Policing experts say they had to contain the criminals before others were taken hostage.

RELATED: A UPS truck driver was killed during a shootout between police and 2 armed robbers

The chase and the final shootout were broadcast live on television, including the moment when one of the men tumbled out of the truck, mortally wounded.

Credit: AP
In this Thursday, Dec. 5, 2019, photo authorities investigate the scene of a shooting in Miramar, Fla.

UPS told CBS Miami that Ordonez had been with the company for five years, but it was his first day driving the truck.

Credit: AP
These undated photo made available by the Florida Department of Corrections, show Ronnie Hill, left, and Lamar Alexander, two robbery suspects who were killed in a shootout with police on Dec. 5, 2019. 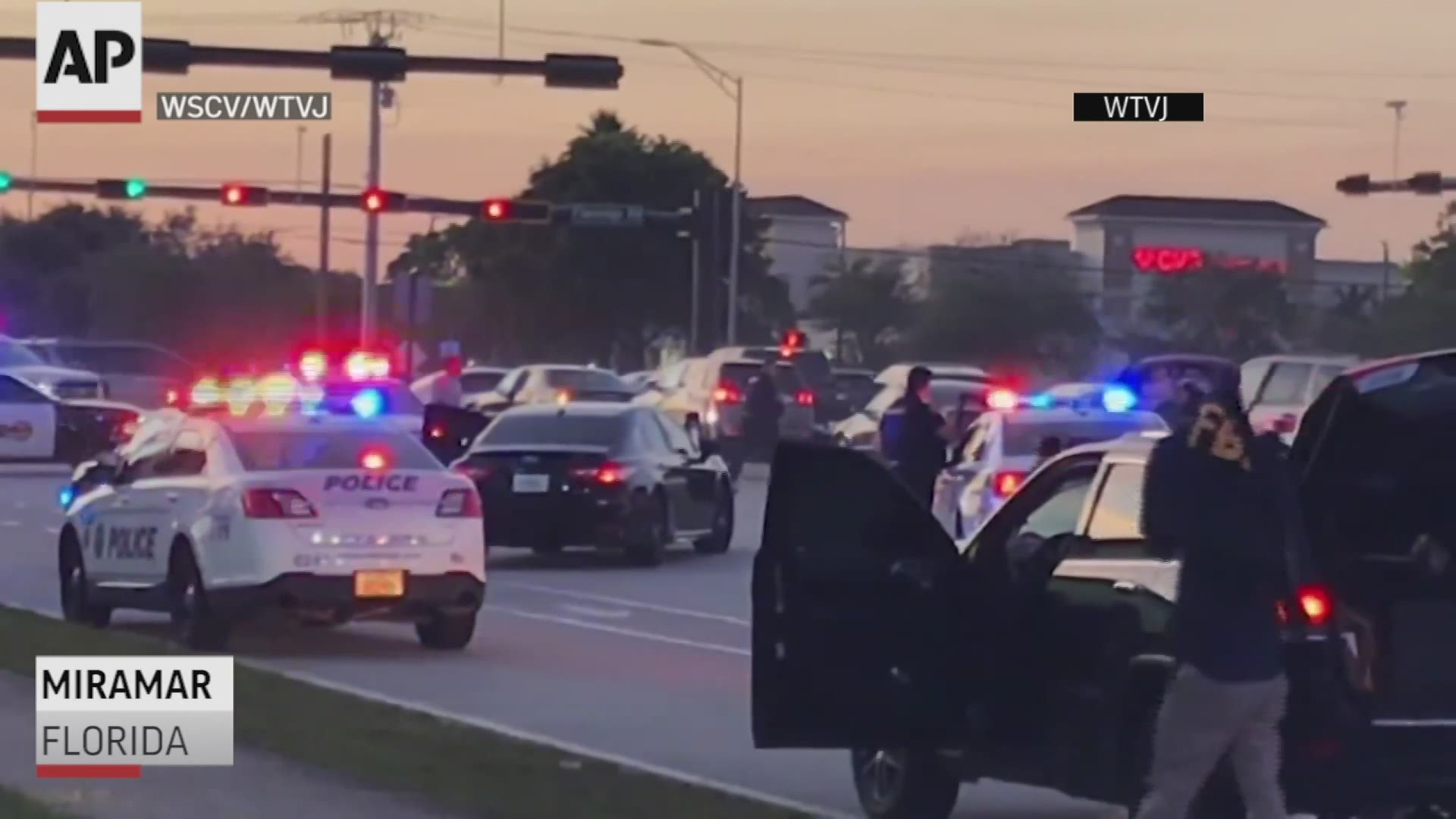