The former 'Empire' actor was charged for allegedly staging a racist, anti-gay attack against himself, but prosecutors dropped the charges. 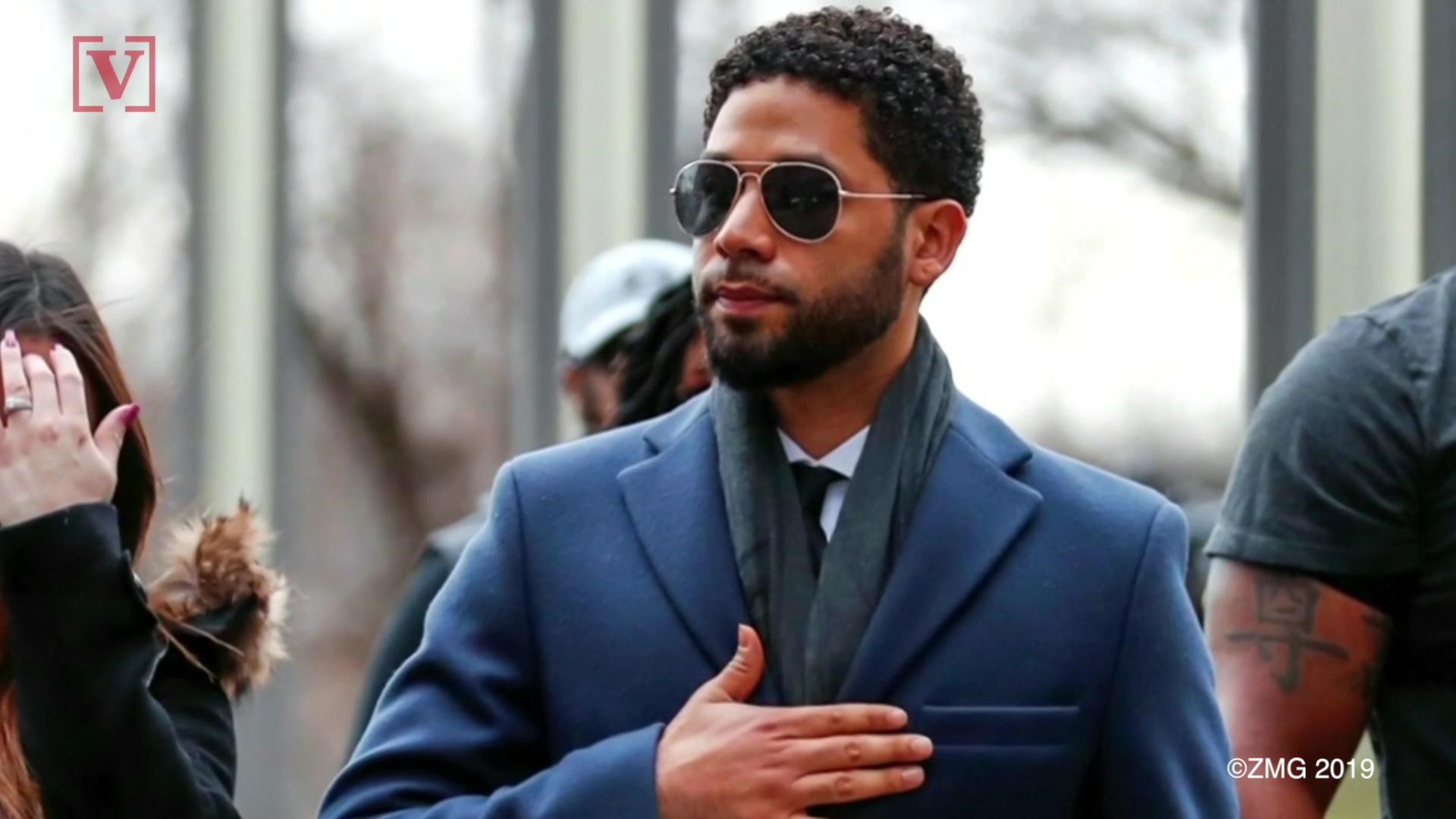 CHICAGO — A Chicago judge on Friday named a special prosecutor to look into why state prosecutors abruptly dropped charges against actor Jussie Smollett that accused him of staging a racist, anti-gay attack against himself.

Cook County Judge Michael Toomin's appointment of former U.S. Attorney Dan Webb raises the possibility that the special prosecutor could bring new charges against the former "Empire" actor. Smollett, who is black and gay, maintains that the January attack was real and wasn't staged.

The Cook County state's attorney's office charged Smollett in February with 16 counts of disorderly conduct for allegedly staging the attack and lying about it to investigators. However, it dropped all of the charges a month later with little explanation, angering city officials and the police.

Webb told reporters after Friday's hearing that he was heading into the investigation with no preconceived notions about an outcome.

"I don't know where this case is going. The facts will take me where I they take me," he said, adding that he couldn't provide a precise timetable but would move the investigation along as quickly as possible.

Webb is arguably Chicago's most high-profile defense attorney of the last few decades and has been tapped five times previously to serve as a special prosecutor. His high-profile clients have included former Illinois Gov. George Ryan. As U.S. attorney in Chicago in the 1980s, he led the prosecution of several dozen corrupt Cook County judges, lawyers and police officers.

A former state appellate judge, Sheila O'Brien, petitioned for a special prosecutor, leading to Toomin's surprise ruling in June that one was warranted.

Smollett told police he was walking home early on Jan. 29 when two masked men approached him, made racist and homophobic insults, beat him and looped a noose around his neck before fleeing. He said his assailants, at least one of whom he said was white, told him he was in "MAGA country" — a reference to President Donald Trump's campaign slogan, "Make America Great Again."

Several weeks later, authorities alleged that Smollett had paid two black friends $3,500 to help him stage the attack because he was unhappy with his salary as an actor on "Empire" and wanted to drum up publicity for his career.

In his June ruling, Toomin suggested that the county's state's attorney, Kim Foxx, mishandled the Smollett case by appointing a top aide to oversee it after she recused herself.

Foxx had been in contact with a Smollett relative and was approached by former first lady Michelle Obama's one-time chief of staff on behalf of Smollett's family. Foxx explained at the time she was recusing herself to avoid "even the perception of a conflict" of interest.

In his ruling, Toomin said he had no problem with Foxx's February recusal but that it should have included a request for a special prosecutor. He said she had no right to hand it off to someone from her office, which he said amounted to naming her own special prosecutor.

Foxx has said Smollett was treated no differently than thousands of other defendants in low-level cases whose charges have been similarly dropped. Foxx also publicly wondered if her being black has anything to do with the criticism she has received.