"Of everything I've ever done in my career, honestly, hosting 'Jeopardy!' is the thing I think most people are most excited about," Savannah Guthrie said. 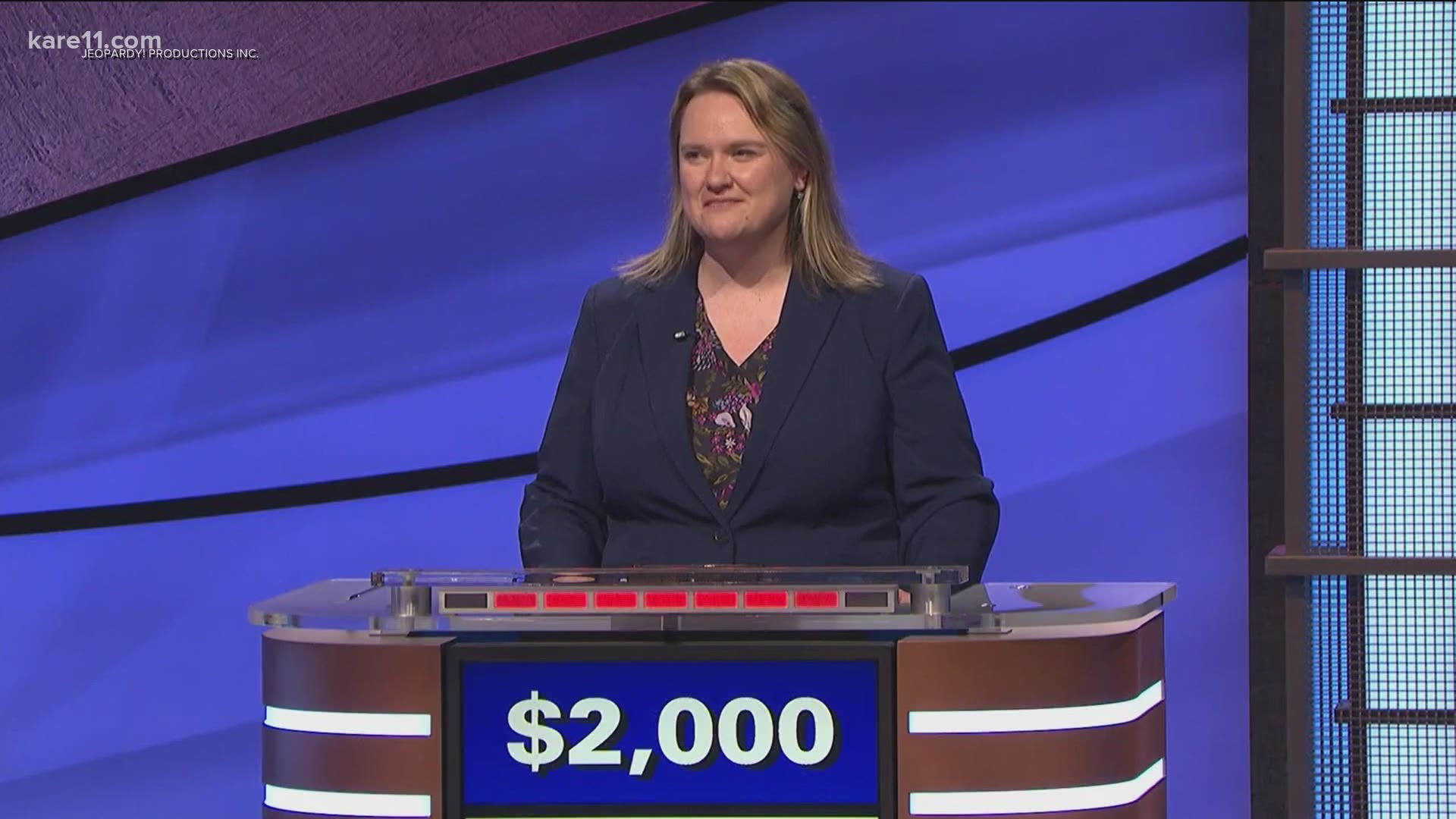 WASHINGTON — "Jeopardy!" has been cycling through guest hosts this season as it searches for a permanent replacement following the death of Alex Trebek.

During a five-minute video shared by "Jeopardy!" Guthrie said the show is "iconic."

"It's this legendary show, everyone loves it. Everyone that I know that's smart and thoughtful and interesting loves 'Jeopardy!'" she said. "Everyone I work with loves 'Jeopardy!' My family loves 'Jeopardy!' Of everything I've ever done in my career, honestly, hosting 'Jeopardy!' is the thing I think most people are most excited about. And I am too!"

During the interview, Savannah Guthrie, 49, shared how her career in journalism helped prepare her for the gig, her favorite memory of Alex Trebek and how hosting the game show is different from hosting the "TODAY" show.

When asked why she wanted to guest host the show, Guthrie said she was a huge fan and knew she could "never be a contestant because I'm not very good at trivia."

She added: "So, this was the closest I was ever going to get to the 'Jeopardy!' stage, so I had to jump at the chance."

During an interview with "People" on Wednesday, Guthrie added that she was "so nervous because I really just wanted to show how much respect I have for 'Jeopardy!' and Alex - who is a legend and an icon for a reason."

Guthrie, who celebrated her 10th anniversary as a member of the "TODAY" show last week, added that she's just filling in as a host.

Guest hosts are scheduled through August 13, 2021.