The singer has also provided relief efforts during hurricanes Harvey, Maria and Irma. 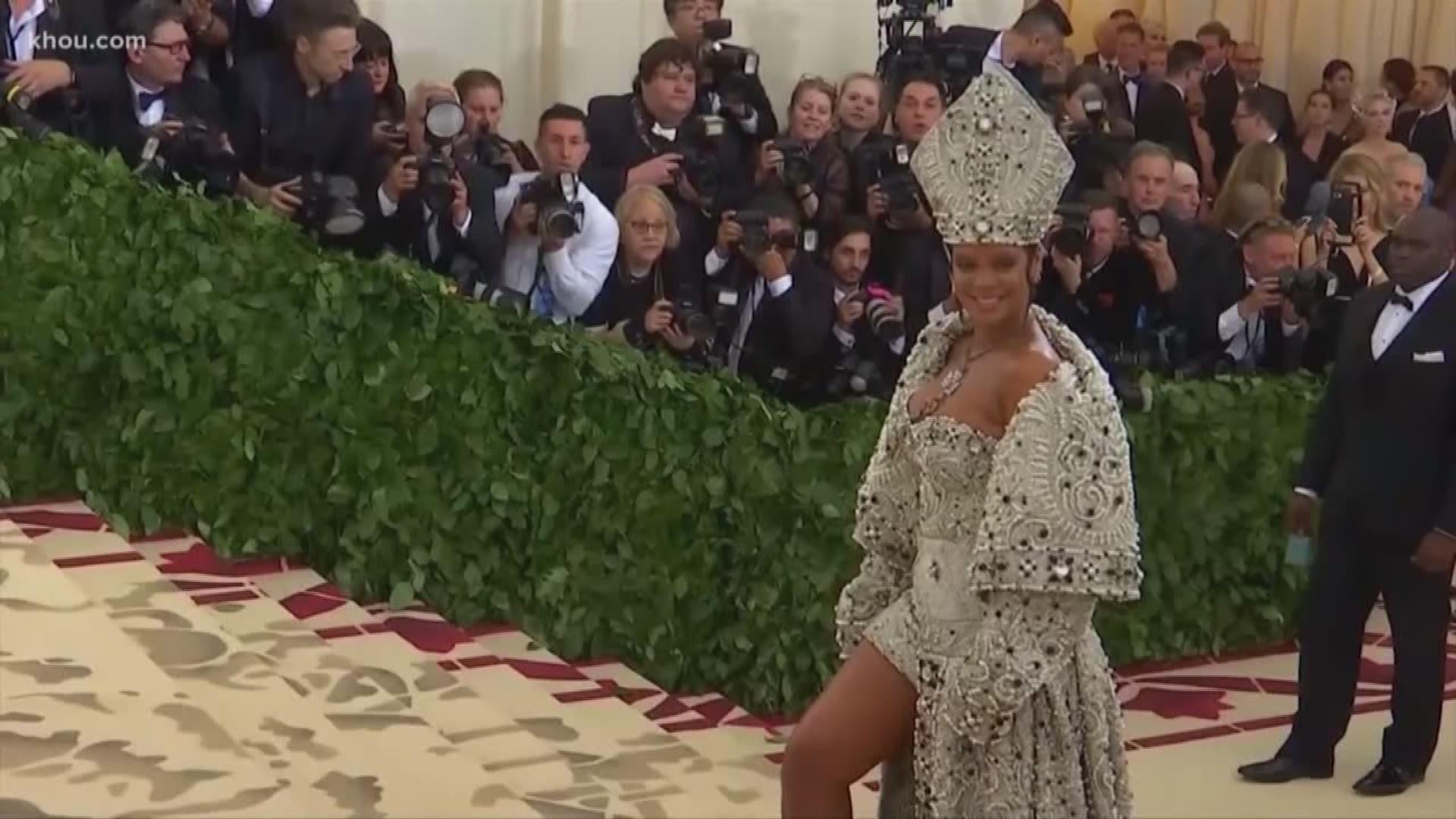 Rihanna has vowed to help the Bahamas after Hurricane Dorian left vast destruction in its wake this week. The Barbadian singer pledged her support on Twitter.

"It truly breaks my heart to see the complete devastation that #HurricaneDorian is having on the Bahamas," she wrote in one tweet.

"You are in our prayers and @ClaraLionelFdn is already figuring out how best we can help! #HurricaneDorain #Bahamas." she followed in another tweet.

The Clara Lionel Foundation was founded by Rihanna in 2012. The foundation "supports and funds groundbreaking education and emergency response programs around the world," according to its website. The organization has committed over $4 million in grants in the past two years.

RELATED: How to help those in the Bahamas impacted by Hurricane Dorian

Rihanna is no stranger to humanitarian work in the Caribbean. In 2017, Harvard University awarded her the Humanitarian of the Year Award for her work improving education and healthcare in the area. The artist has also provided relief efforts in the wake of hurricanes Harvey, Irma and Maria.

At least seven deaths have been reported in the Bahamas from Dorian, with the full scope of the disaster still unknown. As of Wednesday afternoon, Dorian's maximum sustained winds had decreased slightly to 105 mph (165 kph) but it remains a Category 2 hurricane.