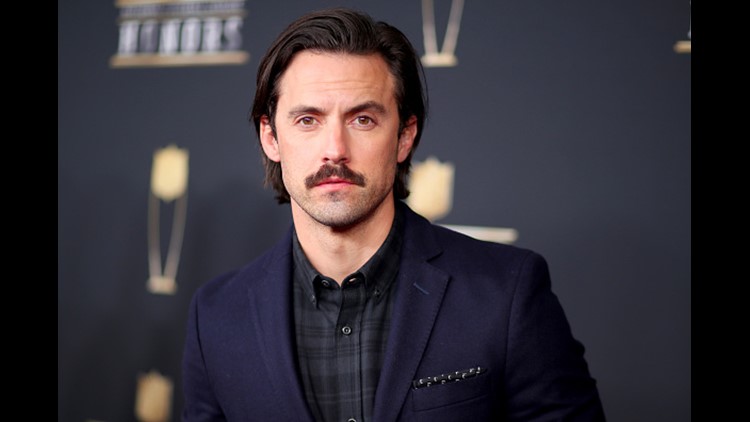 Actor Milo Ventimiglia attends the NFL Honors at University of Minnesota on February 3, 2018 in Minneapolis, Minnesota.

Recap: 'This Is Us' (finally) explains exactly how Jack Pearson died

Spoiler alert: This story contains significant details from Sunday's post-Super Bowl episode of This Is Us.

This Is Us viewers finally learned how Jack Pearson died Sunday. Not surprisingly, it took a while to get there.

'Super Bowl Sunday' picked up right after the previous episode, which ended with a kitchen fire, started by a slow cooker, that began climbing upstairs to the family bedrooms.

In a searing, six-minute opening sequence, Jack (Milo Ventimiglia) wakes up, sees smoke and then fire, and tells his wife Rebecca (Mandy Moore) to wet some towels. He crawls through the blazing hallway, first getting son Randall back to the parents' bedroom, then tearful daughter Kate. The four — Kevin is staying at his girlfriend's house — escape to the roof and use sheets to rappel to safety.

However, Jack, trying to save Kate's dog, returns to the house as the blaze rages. The family screams and cries below, convinced he's dead, before a sooty Jack emerges from the front door with the dog and some family valuables.

Jack is suffering from burns on his hands and smoke inhalation, but it appears he cheated death.

Later at the hospital, everything looks OK after a doctor examines Jack. Rebecca leaves the room to call for a hotel reservation and check on the kids. While she's gone, Jack has a heart attack and dies, succumbing from the smoke.

When the doctor tells Rebecca, she's initially in denial, talking a bite of a candy bar after he says her husband is dead. When she finally sees his body, she collapses in grief on the floor.

Later, she picks up a plastic bag with Jack's belongings, before facing the most difficult task of all: telling her children. She gets back to Miguel's house, where the kids are waiting in a scene that's familiar from September's season premiere. With no spoken dialogue, she tells them, and lots of tears are shed.

In the present day, it's the 20th anniversary of their father's death, and each of the adult children takes part in a personal anniversary ritual. Kevin seeks a distraction so he doesn't have to think about it. Kate watches an ancient VHS tape of her father recording her music-school audition. And Randall throws a Super Bowl party for his daughters' friends to commemorate his father's favorite day.

As Randall tells his wife, Beth: "Kate wallows, Kevin avoids, but this was my father's favorite day, so I celebrate."

Each runs into a problem, but all have satisfying resolutions. Kevin has a chat with his father at what he says is "Dad's tree," before telling Rebecca he's actually not sure if it's the right tree, giving her the laugh she says Jack sends every anniversary.

Kate's tape gets tangled before Toby comes to the rescue, saving and transferring it to the cloud. Kate later tells Toby that she's blamed herself for 20 years, because her father saved the dog to avoid disappointing his daughter. Now, she realizes, Toby has saved her. Both tear up.

Randall, whose emotions about his father get the best of him at the party, sees that his oldest daughter Tess is unhappy. She worries that his effort to find his birth father, get a new job and adopt a child means he wants a different life. In a touching moment, he tells Tess she is his life.

But Randall may still get that child. In an earlier scene, a social worker tells a cute little boy she's found a family for him. Could that be a new Pearson arrival?

Again, Us goes for misdirection. Later, we learn it's the future and the social worker is the adult Tess, who introduces the boy to potential parents. An older Randall arrives to see her.

But in the present, Beth takes a phone call. Soon, there's a knock at the door, and Deja, the foster child the Pearsons had hoped to adopt earlier this season, is back, perhaps this time for good.

The anniversary leaves his wife and children all in a better place.