Most House members haven't seen a raise in a decade, and the cost of housing in Washington, DC is only going up. 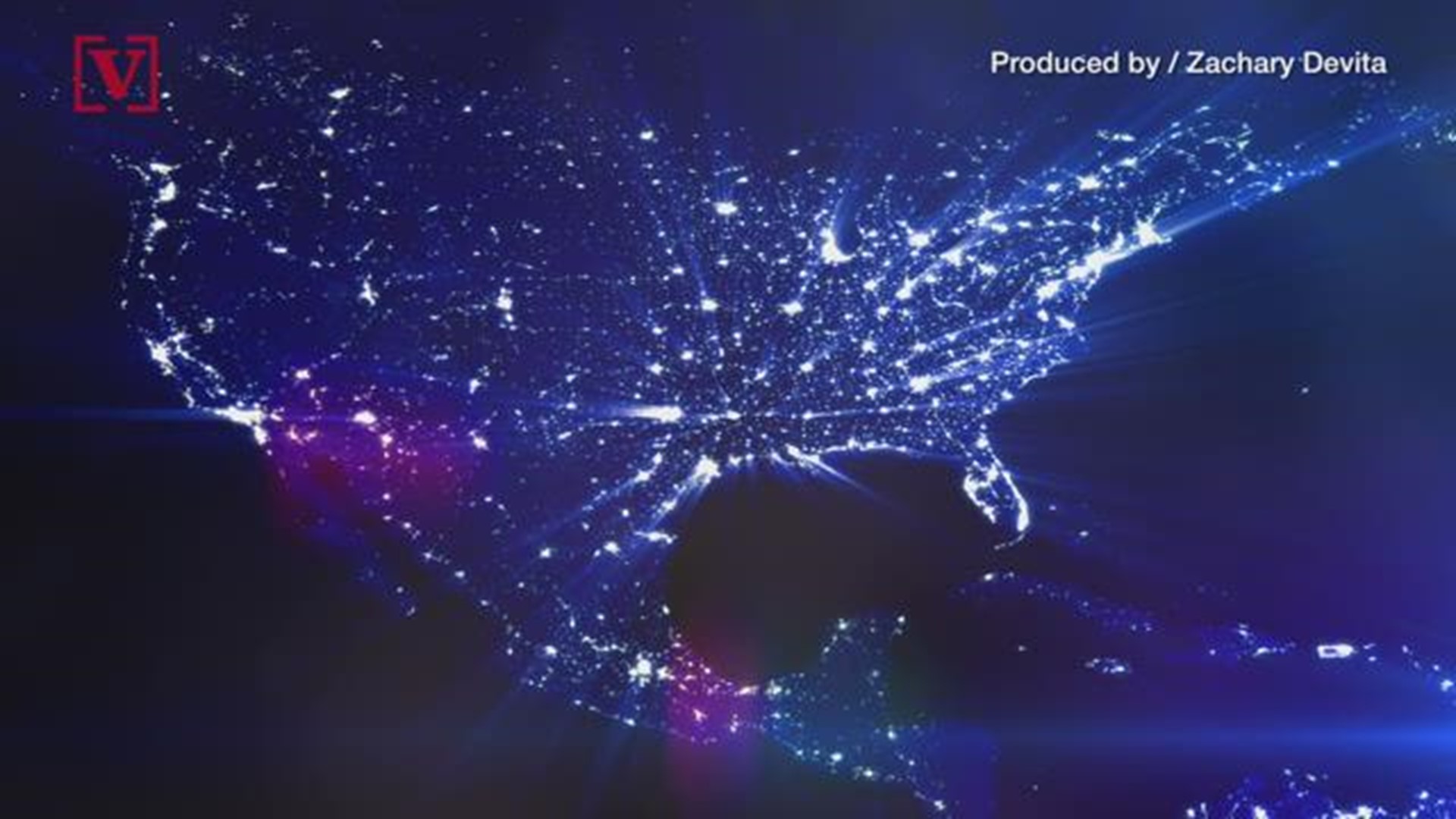 WASHINGTON — A handful of senior House lawmakers, frustrated by a decade of frozen congressional salaries, are quietly exploring whether to accept an annual pay raise that they've shunned since Barack Obama was first president.

It's a longshot at best, requiring comity that's in short supply in a Capitol riven with partisanship.

More than two-thirds of House members have never gotten a pay raise as Congress has voted each year since 2009 to reject an annual cost-of-living adjustment that's due them under a 30-year-old reform measure. The optics for Democrats of restoring the COLA after GOP leaders killed it each year for eight years running are difficult.

And President Donald Trump, feuding with Democratic lawmakers, could crush any effort to revive the pay raise by attacking Congress with a single tweet.

Still, housing costs in the Washington area are skyrocketing — most lawmakers maintain two homes — and the annual salary of $174,000 doesn't go so far in the face of 10 years of inflation, not to speak of soaring college tuition and other costs. Concern is rising that some members are struggling to keep up.

"It's been more than a decade," said House Minority Leader Kevin McCarthy, R-Calif. "I've got members who are leaving over this." McCarthy says he's open to the idea but hasn't given it much attention.

But many rank-and-file lawmakers recoil when asked about taking their pay hike. The most recent foregone raise would have been $4,000 and the estimated raise for next year would be in that ballpark.

"A salary increase for us? It's not very high on my radar and it'd be as popular as the plague," said Rep. Doug LaMalfa, R-Calif. "It'd show kind of a disconnect with the people."

A key force exploring the idea of reviving the member's COLA is No. 2 House Democrat Steny Hoyer of Maryland. It's been a pet issue of Hoyer's dating back to his involvement in an almost-forgotten fight in the mid-1990s, and he played a central role in smoothing several pay hikes in the late 1990s and in the 2000s. He's discussed it with top Republicans, including McCarthy.

The pay raise has come to light now because the annual appropriations process, which is usually the means of killing the COLA, is underway. The pay raise is delivered annually, based on inflation, unless lawmakers vote to overturn it. Democrats opted not to try to kill the pay raise in drafting the legislative branch spending bill, the vehicle addressing the topic in recent years, but aides say the pay raise could be nixed later on or in a different bill.

Leaving the issue out of the pending legislative funding bill "leaves the option open for a little bit longer to let discussions with members continue in case it materializes," said a senior House aide, who requested anonymity because the topic is so sensitive.

Hoyer says most Republicans fear the politics of the pay raise. The GOP wing men for his prior efforts, insiders like now-Sen. Roy Blunt, R-Mo., have all moved on. He says he's mentioned the idea to House GOP Whip Steve Scalise of Louisiana, though Scalise demurred when approached by The Associated Press about the pay hike.

The COLA was established in a 1989 measure in which lawmakers gave up outside income from speeches for a big pay hike and the annual increase. Supporters included Rep. Newt Gingrich, R-Ga., then a new member of GOP leadership. But it soon unraveled in the 1990s in an arcane fight involving the Treasury Department appropriations bill that Hoyer then managed.

In the past, efforts to revive the COLA involved a nonaggression pact in which both parties agreed to not weaponize the issue. That required professional handling by top leaders in both parties and help from "old bull" lawmakers to orchestrate. Both sides would pony up the votes to defeat a procedural motion offered by a pay raise opponent, usually a politically endangered junior lawmaker, and the issue would soon disappear.

But Republicans with long memories still harbor hard feelings about a 2006 episode in which Democrats attacked Republicans over the pay raise in their successful campaign to take over the House.

The last pay raise occurred before tea party forces came to dominate GOP ranks. Twitter was in its infancy. It's also an issue that Democratic freshmen facing their first re-election might like to avoid.