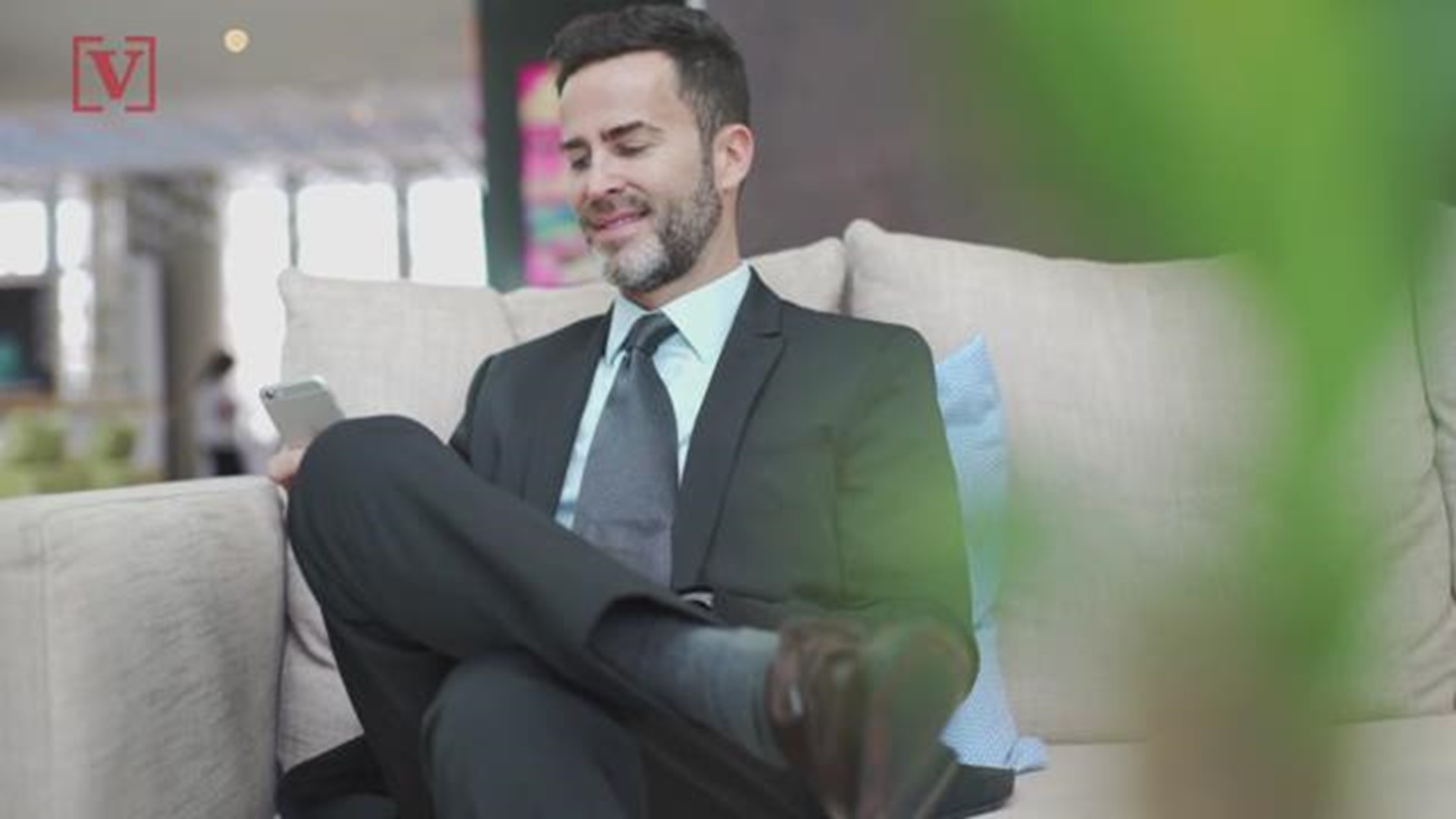 You’re good with letting your small child play with various apps on a smartphone figuring such apps are educational.

The pediatric researchers and the authors of a major study from the University of Michigan Medical School, released Tuesday figure just the opposite. All too many of the apps aimed at preschoolers, they say, manipulate the youngsters to watch ads or make in-app purchases, resulting in potentially harmful behavior.

Armed with the study, a coalition of consumer and public safety advocates sent a letter to the Federal Trade Commission asking the government agency to investigate the preschool app market and to end what they insist are deceptive practices. The effort is being led by Campaign for a Commercial-Free Childhood and the Center for Digital Democracy, with more than a dozen other consumer and public health advocacy organizations said to sign on. (The letter was drafted with assistance from the Communications & Technology Law Clinic in the Institute for Public Representation at Georgetown University Law Center.)

The Michigan researchers analyzed the content of 135 popular free and paid apps, the majority of which were downloaded more than ten million times each, and some upwards of 50 million times. The claim is that 95 percent of such apps included at least one type of advertising, some of which are embedded in games or activities.

The advocates point to several examples: In Disney’s “Olaf Adventures, a glowing cake invites children to tap it and if they do, a pop-up asks them to “protect Anna’s cake” by paying $3.99.

In another app example, Espace Publishing’s “Kids Animal Jigsaw Puzzle,” pop-up video ads took up about as much time as gameplay,” the study reports.

Jenny Radesky, a development behavior expert and pediatrician and a senior author of the report opined in a release that, "With young children now using mobile devices on an average of one hour a day, it’s important to understand how this type of commercial exposure may impact children’s health and wellbeing. Our findings show that the early childhood app market is a wild west, with a lot of apps appearing more focused on making money than the child’s play experience. This has important implications for advertising regulation, the ethics of child apps design, as well as how parents discern which children’s apps are worth downloading.”

The study also noted that young children “lack a meta-awareness about advertising and are unable to critically reflect upon their reactions to it." Therefore, children under 6 may be especially susceptible to collecting tokens or other game play items. And kids may also have even less understanding of online advertising than on television ads.

Moreover, in 35 percent of the apps reviewed in the study—including 54 percent of the free apps--ad videos suddenly interrupted play or appeared where one level of a game ended and before another level began. Some apps also contained buttons with what the researchers say were misleading symbols, a $ sign or teddy bear, for example. If a kid clicked on those buttons, they would see videos for other toys or food.

Advocates called out other examples: In “My Talking Tom” by Outfit7, a present is said to drop from the ceiling into the background. A child who researchers say "reasonably assumes that the present is part of a game will instead be prompted to `watch videos and win.’

"In “Builder Game” by Bubado, thought bubbles regularly appeared next to characters to indicate what the player should do next; in many cases, these were games that could only be unlocked by making an in-app purchase or watching an ad video.”

Still another app targeted by advocates is“Sight Words” by EDUBUZZKIDS, which apparently prompts kids to click on ads by guiding them to a banner with cartoon hands.

The letter sent to the FTC stresses the notion that is it deceptive to parents to market as “free” apps those that require additional purchases in order to play. And that it is equally deceptive to market games constantly interrupted by ads as “educational.”

It will bear watching how the FTC--and the publishers of such apps themselves, responds to the complaints.

Parents, have you come across such deceptive practices in the apps your kids use? Please share your experiences.