The call was meant to press the insurgents on reducing violence in Afghanistan and moving a U.S.-Taliban peace deal forward. 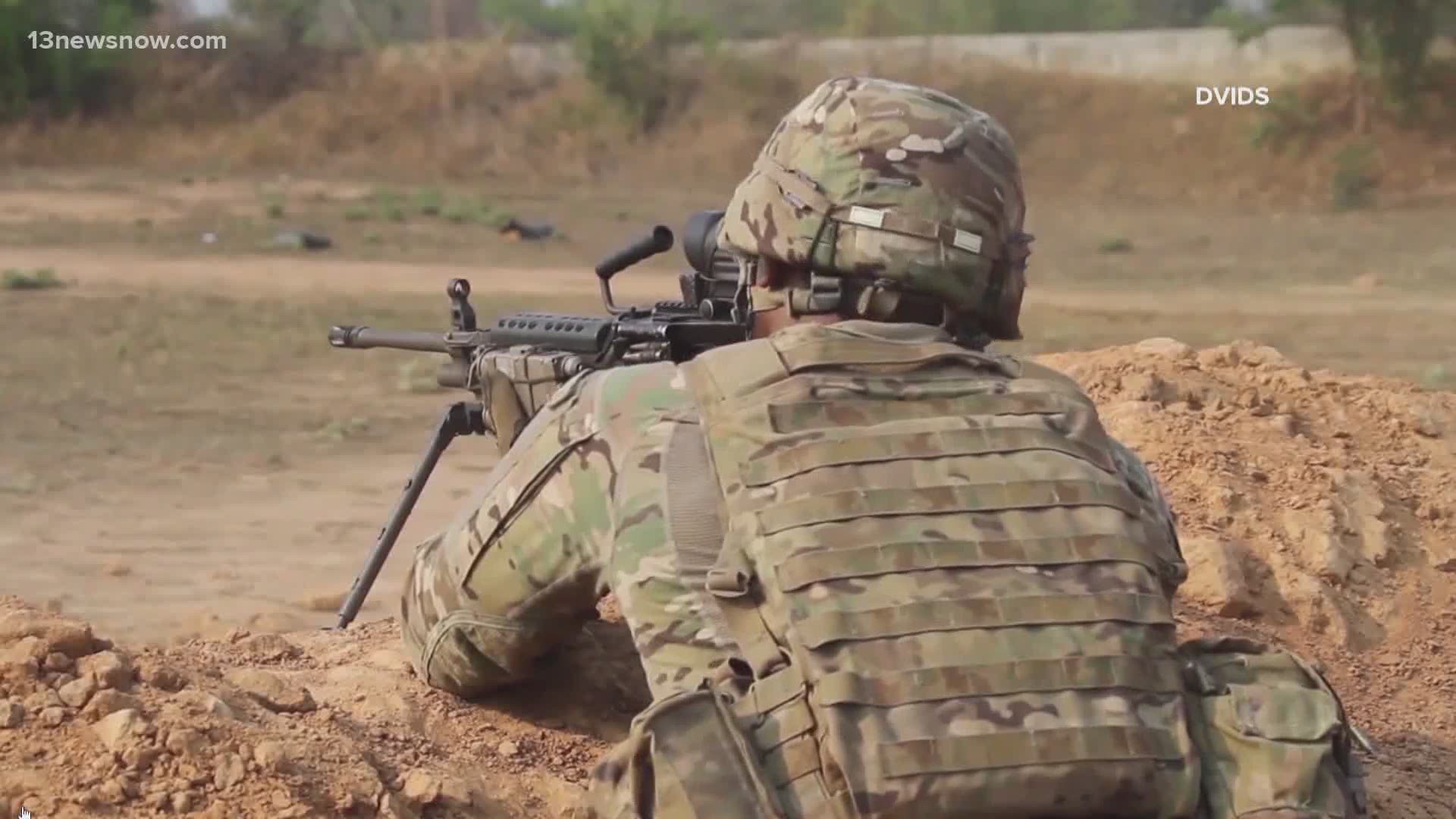 U.S. Secretary of State Mike Pompeo has called and spoken with the Taliban’s chief negotiator, a spokesman for the insurgents said Tuesday, amid a raging controversy in Washington over when President Donald Trump was told about U.S. intelligence that Russia was paying the Taliban to kill U.S. and NATO soldiers in Afghanistan.

However, it was not known whether there was any mention during the call of allegations that some Taliban militants received money to kill U.S. and NATO soldiers in Afghanistan.

Pompeo and Mullah Abdul Ghani Baradar held a video conference late on Monday in which Pompeo pressed the insurgents to reduce violence in Afghanistan and discussed ways of moving a peace deal signed between the U.S. and the Taliban in February forward, Taliban spokesman Suhail Shaheen tweeted.

The call comes as the U.S. peace envoy, Zalmay Khalilzad, is touring the region in efforts to advance the deal. He was in Uzbekistan on Tuesday and was expected in the Pakistani capital, Islamabad, later in the day or on Wednesday, and was also to travel to Doha, Qatar, where the Taliban maintain a political office.

Khalilzad is also holding video conferences with Kabul leaders rather than travelling to the Afghan capital because of the dangers of COVID-19, according to a U.S. State Department statement. Afghanistan's dilapidated health system is grappling with the pandemic, with the number of infections thought to far outnumber the official tally of over 31,000 cases, including 733 deaths.

The implementation of the U.S.-Taliban deal has reached critical stage, with the Taliban and Kabul's leaders expected to hold negotiations on a framework for a post-war Afghanistan that would end the fighting and bring the insurgents into the country's political arena.

The talks are expected to begin sometime in July — if both sides abide by a promise laid out in the U.S.-Taliban deal to release thousands of prisoners. The agreement calls for Kabul to release 5,000 imprisoned Taliban while the insurgents would release 1,000 government and military personnel they hold captive. But the prisoner releases have been marked by delays; Kabul has so far released 3,500 and the Taliban have freed about 700.

Shaheen tweeted that Pompeo and Baradar discussed the “implementation of the agreement, foreign troop withdrawal, prisoner release, start of intra-Afghan dialogue and reduction in (military) operations.” The U.S. State Department has not commented on the video conference.

Baradar complained about new Afghan military checkpoints in areas under Taliban control while Pompeo said Washington wanted to see a reduction in violence, according to the tweet.

RELATED: President Trump denies being briefed on reported Russian bounties against US troops

A U.S. official close to the peace process, speaking on condition of anonymity because he was not authorized to discuss the matter with journalists, said Pompeo emphasized in Monday night's video call the imperative that the Taliban abide by their commitment to battle other militants operating in Afghanistan — specifically terror groups that could threaten the U.S. or its allies, a reference that alludes to the Islamic State group.

The Taliban have denied the allegations that they were paid by Russia to kill Americans in Afghanistan. The Associated Press has reported that Russia began paying the bounties back in early 2019, even as Khalilzad was trying to finalize the deal with the insurgent group to end Washington’s longest war and withdraw U.S. soldiers.

Violence in Afghanistan has continued to spike since a three-day cease-fire in May for a major Muslim holiday. As civilian casualties rise, both the Taliban and the government blame each other. On Monday, 23 civilians were killed in an attack on a busy market in the southern province of Helmand, a Taliban heartland.

In a tweet early Tuesday, Taliban spokesman Zabihullah Mujahid invited foreign and Afghan journalists to visit the area, which is controlled by the Taliban and has been off-limits to reporters, to independently check out claims about the attack.

The Afghan government said a powerful bomb and mortar fire by the Taliban caused the deaths.