United States and Turkey have agreed to cease-fire in Syria, Pence says

It comes a day after President Trump dismissed the very crisis that prompted the emergency peace mission. 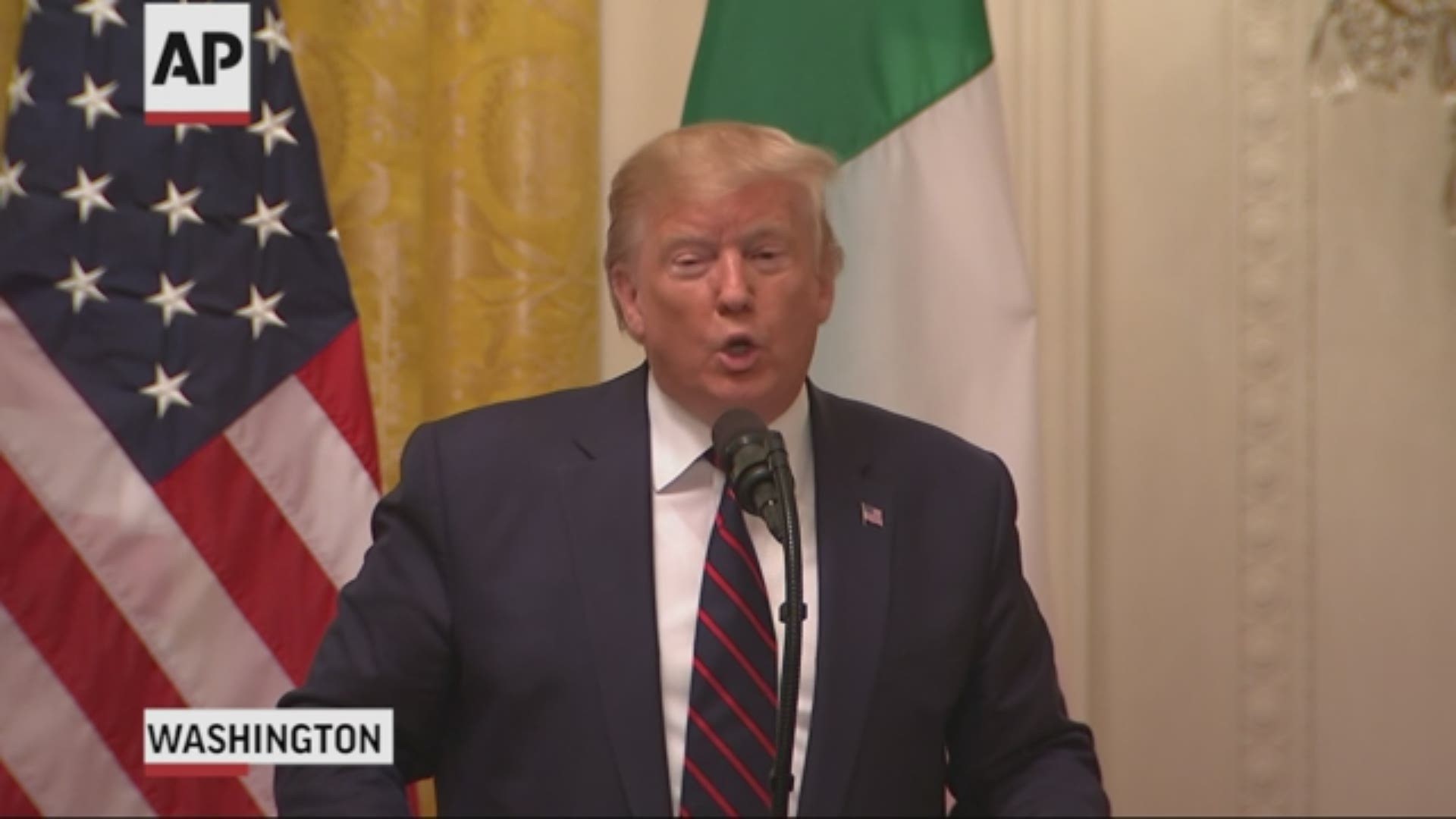 WASHINGTON — Vice President Mike Pence announced Thursday that the U.S. and Turkey had agreed to a five-day cease-fire in northern Syria to allow for a Kurdish withdrawal from a security zone roughly 20 miles south of the Turkish border, in what appeared to be a significant embrace of Turkey's position in the week-long conflict.

After more than four hours of negotiations with Turkish President Recep Tayyip Erdogan, Pence said the purpose of his high-level mission was to end the bloodshed caused by Turkey's invasion of Syria, and remained silent on whether the agreement amounted to another abandonment of the U.S.'s former Kurdish allies in the fight against the Islamic State.

Turkish troops and Turkish-backed Syrian fighters launched their offensive against Kurdish forces in northern Syria a week ago, two days after Trump suddenly announced he was withdrawing the U.S. from the area.

RELATED: Trump tweeted photo of Pelosi 'meltdown.' She made it her Twitter cover

RELATED: US launches airstrikes to destroy its own ammunition in Syria

Pence and Secretary of State Mile Pompeo lauded the deal as a significant achievement, and Trump tweeted that it was "a great day for civilization." But the agreement essentially gives the Turks what they had sought to achieve with their military operation in the first place. After the Kurdish forces are cleared from the safe zone, Turkey has committed to a permanent cease-fire but is under no obligation to withdraw its troops.

In addition, the deal gives Turkey relief from sanctions the administration had imposed and threatened to impose since the invasion began, meaning there will be no penalty for the operation.

Kurdish forces were not party to the agreement, and it was not immediately clear whether they would comply. Before the talks, the Kurds indicated they would object to any agreement along the lines of what was announced by Pence. But Pence maintained that the U.S. had obtained "repeated assurances from them that they'll be moving out."

Ankara has long argued the Kurdish fighters are nothing more than an extension of the Kurdistan Workers Party, or PKK, which has waged a guerrilla campaign inside Turkey since the 1980s and which Turkey, as well as the U.S. and European Union, designate as a terrorist organization.