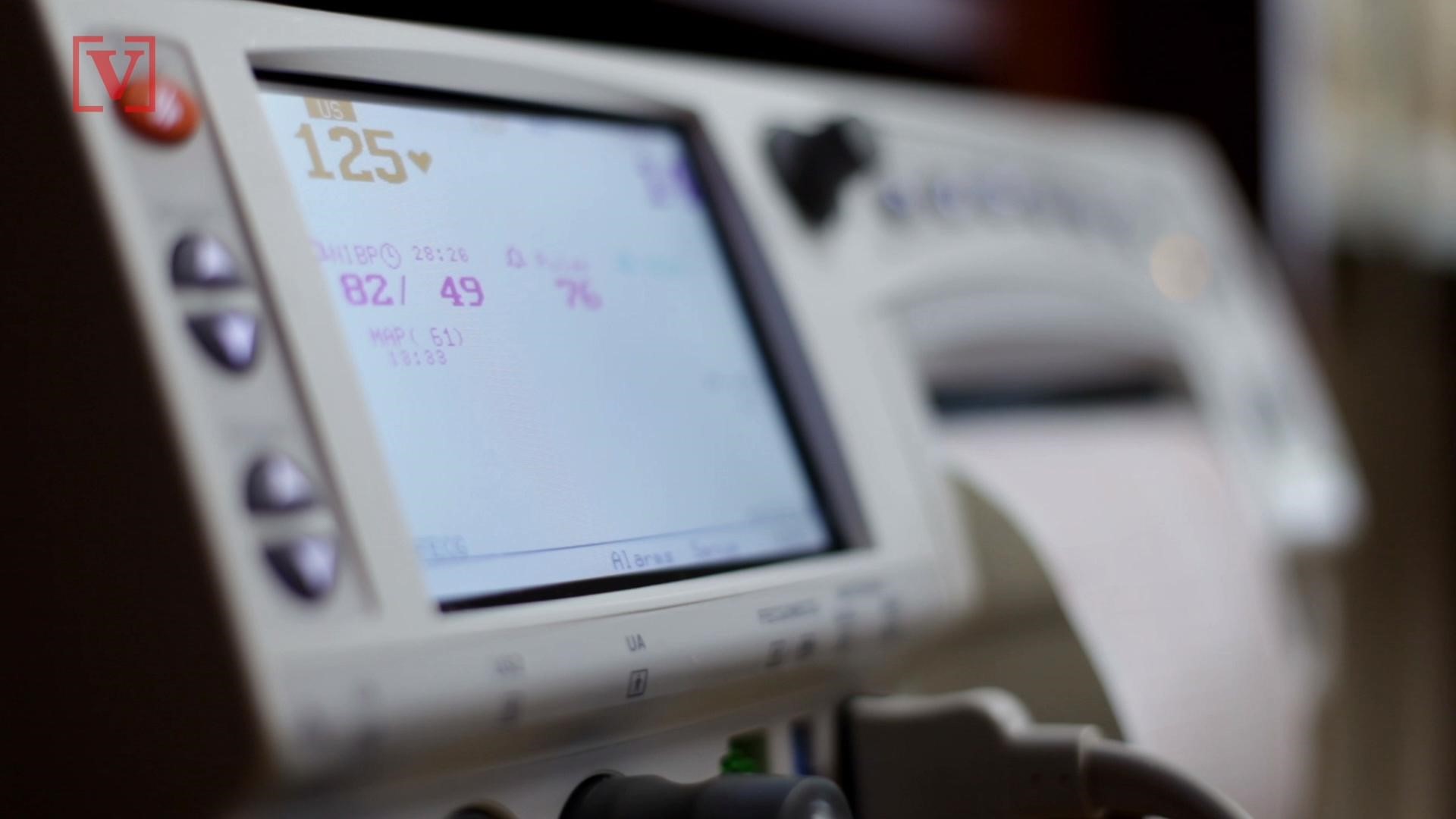 Editor's note: The video above is about a different woman who gave birth twins four weeks apart in early 2019.

A woman in Kazakhstan has reportedly given birth to twins, with each baby arriving 11 weeks apart. And that's not the only thing that's unusual about these births. Each grew in their own womb.

According to ScienceAlert and LiveScience, Lilliya Konovalova's first baby -- a girl named Liya -- arrived in May and the other -- a boy named Maxim -- in early August.

"My son was in no rush to come out into the world," Konovalova reportedly told news outlets.

One of the reasons for the significant difference in birthdays is the first child arrived prematurely -- born at 25 weeks and just 1.9 pounds.

RELATED: Woman has twins 26 days after giving birth to son

RELATED: First, she had his baby. 12 years later, they met, then fell in love.

The Mayo Clinic says it happens when the uterus, which normally starts out as two small tubes and eventually combines into one, fails to completely join together.

A 2009 article from Scientific American reported that the odds of a woman growing two babies in two separate wombs is about one-in-50 million.

A similar case happened earlier this year to a woman in Bangladesh. Like Konovalova, she had two uteruses and gave birth to two children 26 days apart. BBC News reported the mother didn't know she was pregnant with twins until the second child arrived. Due to poor economic conditions, she had not gotten an ultrasound.