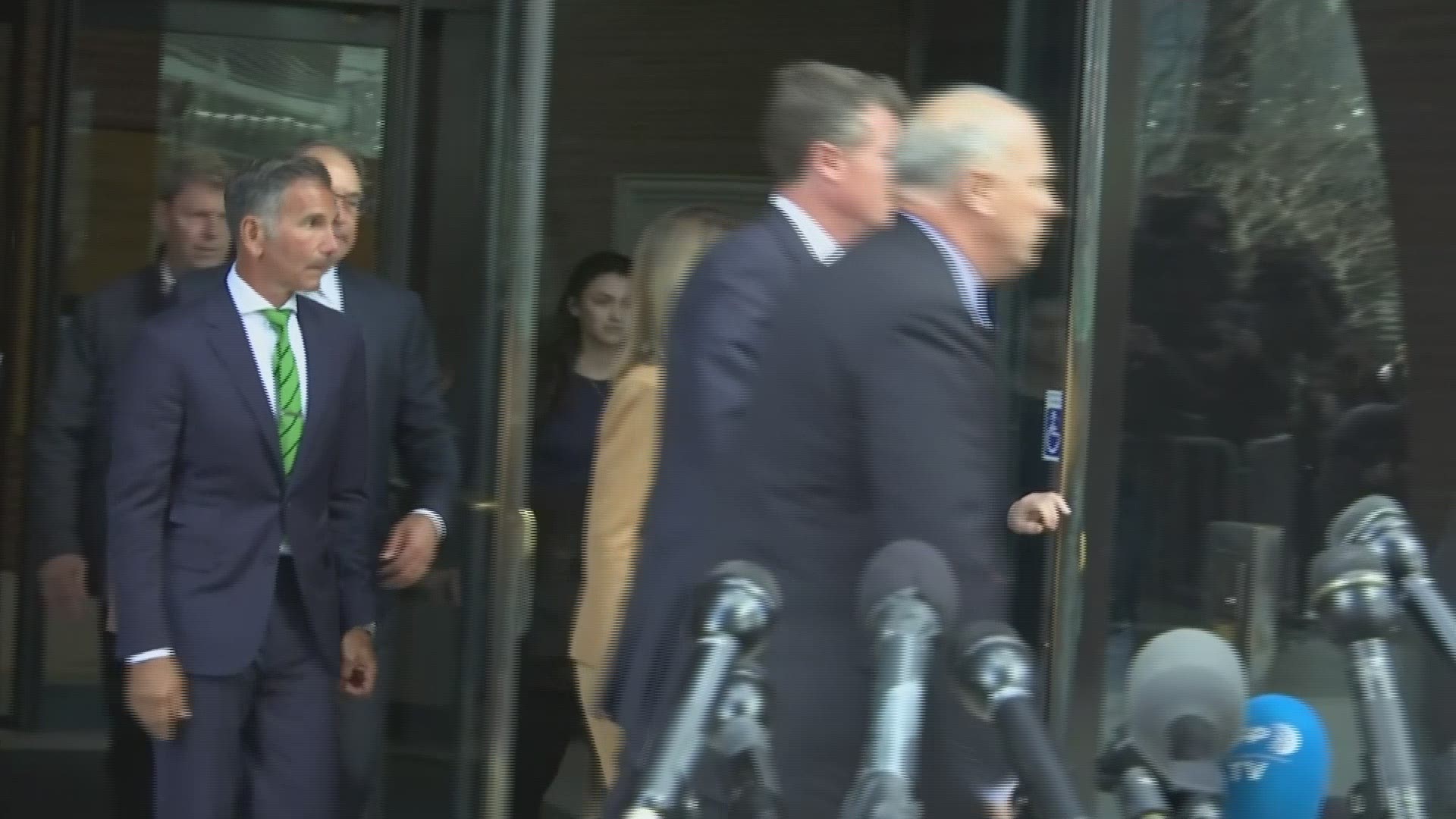 Netflix officials decided to move the release date of a film starring Felicity Huffman who agreed to plead guilty Monday in the college admissions bribery scam.

The streaming service said Monday that "Otherhood" will not be released April 26 with a date to be determined. The romantic comedy stars Huffman, Patricia Arquette and Angela Bassett.

Huffman was accused of paying a consultant $15,000 disguised as a charitable donation to boost her daughter's SAT score. Authorities say the actress discussed going through with the same plan for her younger daughter, but ultimately decided against it.

The 56-year-old Huffman earned Emmy nominations for her work in the Netflix series "American Crime." She's also expected to play a prosecutor in the Ava DuVernay-directed "When They See Us," which releases May 31 on the streaming service.