NBC adds 4 new sitcoms, extends 'This Is Us' 3 more seasons 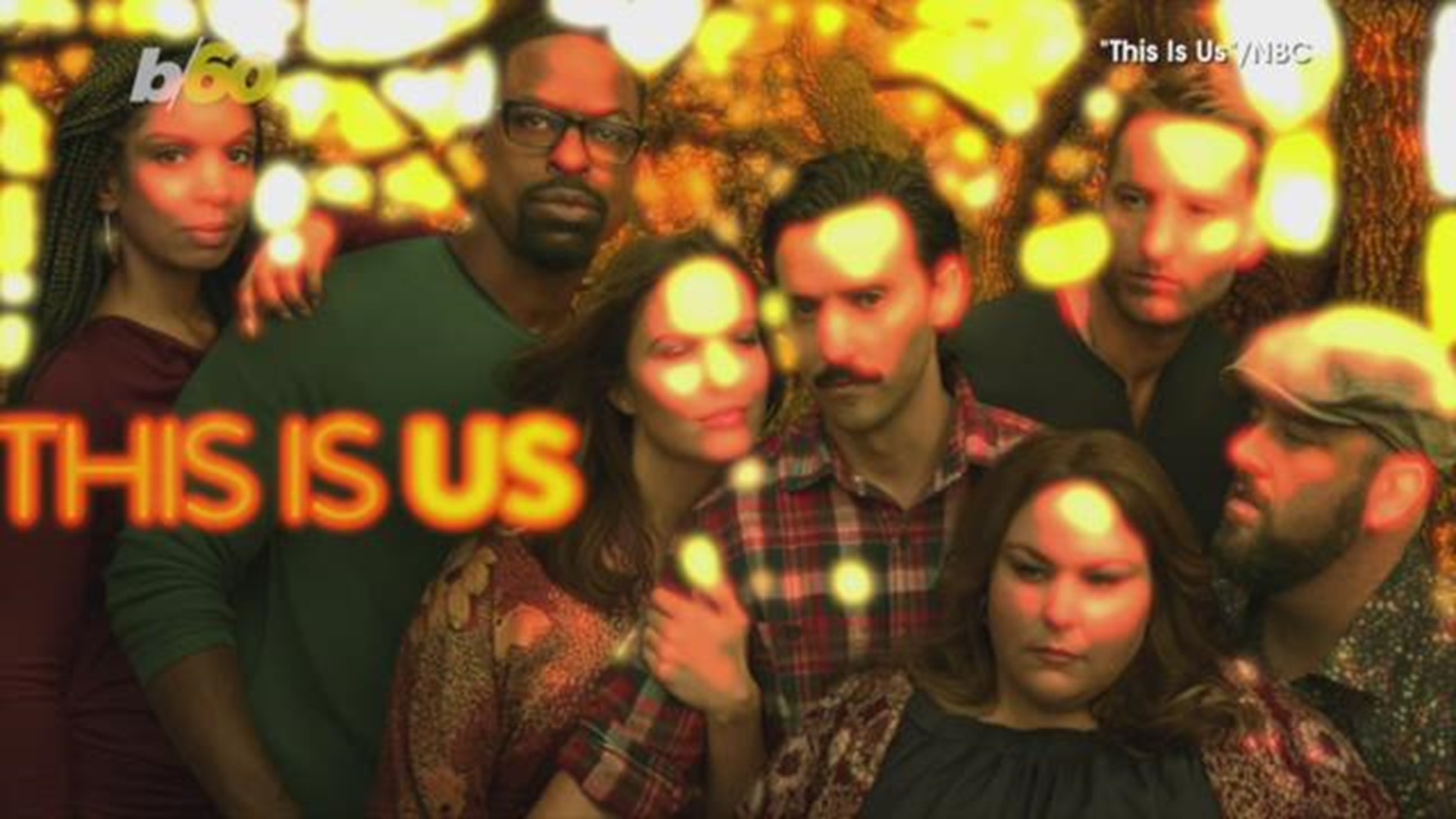 NEW YORK — NBC didn't invoke its "must-see TV" 20th-century marketing slogan in announcing a renewed emphasis on sitcoms next season, but it could have.

Calling comedy the "heart" of its brand, the network announced it is adding four new sitcoms to its lineup for 2019-20, with stars including Kenan Thompson of "Saturday Night Live" and sitcom veterans Fran Drescher ("The Nanny") and Steven Weber ("Mom," ''Wings").

On Thursday night, where NBC sitcoms including "Cheers" and "Friends" ruled back in the 1980s and '90s, the network will introduce newcomers "Perfect Harmony" and "Sunnyside" to join returning comedies "Superstore" and "The Good Place" this fall.

"Thursdays will continue to be the home of the smartest, buzziest and most enduring comedies on television," George Cheeks, who is co-chair with Paul Telegdy of NBC Entertainment, said with bravado.

RELATED: NBCs ‘This Is Us’ renewed for three more seasons

RELATED: Former SNL cast members are the girl gang of our dreams

In "Sunnyside," Kal Penn calls on his comedic credits ("Harold & Kumar Go to White Castle") and political ones (he served in the Obama administration) to play a fallen New York City councilman who's seeking redemption for himself and help for immigrants dreaming of American citizenship.

Thompson will do double-duty at NBC next season, sticking with "SNL" and starring in "The Kenan Show," with Chris Rock among the executive producers. In the midseason series, Thompson plays a dedicated dad balancing family, work and a meddling father-in-law played by Andy Garcia.

Drescher and Weber star in "Indebted," also for midseason. They play what NBC called "boomerang parents" who, broke and unannounced, move back in with their son and daughter-in-law.

The long network afterlife of "Friends" and other sitcoms makes them valuable now and in the future for its makers, which for "Sunnyside" and "The Kenan Show" include NBC corporate sibling Universal Television.

NBC kicked off the broadcast networks' presentation of their new schedules to advertisers in New York this week. The network said it's working from a position of ratings strength but, acknowledging the rising competition from streaming platforms such as Netflix, said shows that begin on the network will have a critical digital afterlife.

MORE 'THIS IS US,' MORE DRAMA

The popular drama's return wasn't in doubt, but NBC cemented its value to the network by renewing it for what it called an "unprecedented" three more years.

Whether it will continue beyond season six is "open for right now," said Paul Telegdy, who is co-chair with George Cheeks of NBC Entertainment. Series creator Dan Fogelman "has a plan for the show," but Telegdy wouldn't tip his hand as to whether that plan will mean even more years with the Pearson family.

"This Is Us" will return in the fall, but fans of some NBC shows, including "Manifest," ''Will & Grace" and "Brooklyn Nine-Nine," will have to wait until midseason in early 2020.

NBC executives said they're not worried by the challenge of drawing audience attention to late-arriving entries.

"There is no negative to a show being launched in midseason" given the promotional platform that "NBC Sunday Night Football" provides from fall through winter, Telegdy said.

Four new dramas are slated for the coming season, with one set for fall. "Bluff City Law" stars NBC alum Jimmy Smits ("The West Wing," ''L.A. Law") as head of a celebrated Memphis, Tennessee, law firm who is joined by his estranged daughter.

The midseason newcomers include "Council of Dads," about a family man who makes sure his brood will always have the fatherly help they need; "Lincoln," inspired by the novel "The Bone Collector," and "Zoey's Extraordinary Playlist," about a brilliant computer coder who's able to eavesdrop on the hopes of those around her through her songs.

Steve Harvey is out and Melissa McCarthy is in as host of what NBC is describing as a revamp of the talent showcase for kids.

"It's a real refresh for a brand that has done very well for us, Telegdy said. McCarthy is "an incredible comedian" who will bring a fresh perspective to the series, he said.

McCarthy, who made a splash on "Saturday Night Live" playing then-White House Press Secretary Sean Spicer and starred in the CBS sitcom "Mike & Molly," juggles her TV work with a busy big-screen career that included an Oscar nomination for the film "Can You Ever Forgive Me?"

STILL ON THE BUBBLE

They're yet to be renewed, and NBC is taking a wait-and-see attitude as they finish out this season.

"The next season's schedule is fluid," Cheeks said. "We want to give those shows a chance to fulfill their run, and then we'll take another look at them again. We program 52 weeks a year, so there are a lot of TBD (to be determined) slots."