NATO nations ready to jointly respond to attacks in space

Article 5 of NATO’s treaty states that an attack on any one of the 30 allies will be considered an attack on them all. 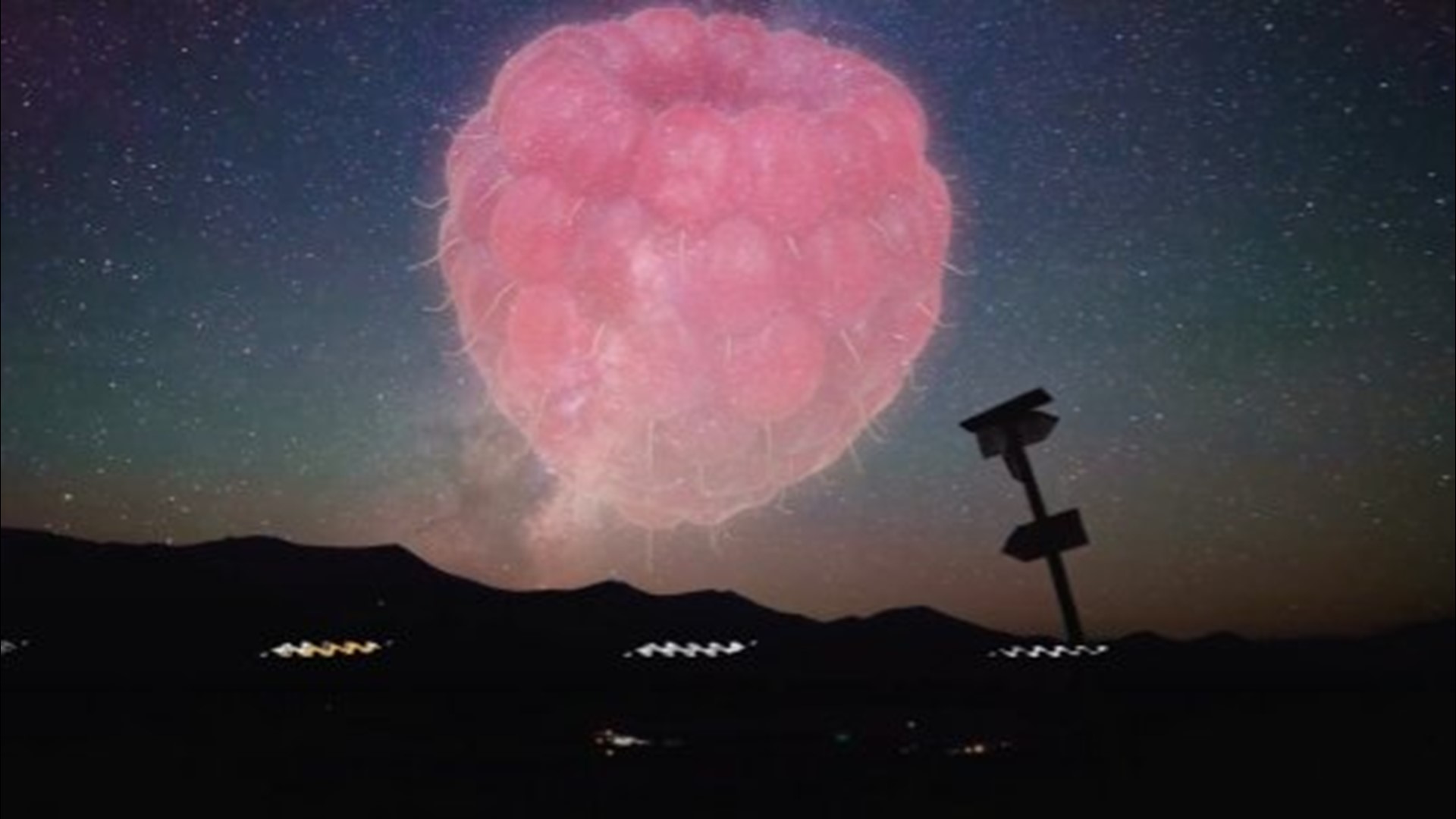 BRUSSELS, Belgium — NATO leaders on Monday will expand the use of their all for one, one for all, collective defense clause to include attacks in space, the military organization’s top civilian official said.

Article 5 of NATO’s founding treaty states that attack on any one of the 30 allies will be considered an attack on them all. So far, it’s only applied to more traditional military attacks on land, sea, or in the air, and more recently in cyberspace.

“I think it is important (with) our Article 5, which states that an attack on one will be regarded as an attack on all, that we all will respond,” NATO Secretary-General Jens Stoltenberg said, at a German Marshall Fund think tank event.

“We will make it clear at this summit that, of course, any attack on space capabilities like satellites and so on or attacks from space will or could trigger Article 5,” he said, a few hours before chairing a summit with U.S. President Joe Biden and his counterparts.

Around 2,000 satellites orbit the earth, over half operated by NATO countries, ensuring everything from mobile phone and banking services to weather forecasts. Military commanders rely on some of them to navigate, communicate, share intelligence and detect missile launches.

In December 2019, NATO leaders declared space to be the alliance’s “fifth domain” of operations, after land, sea, air and cyberspace. Many member countries are concerned about what they say is increasingly aggressive behavior in space by China and Russia.

Around 80 countries have satellites, and private companies are moving in, too. In the 1980s, just a fraction of NATO’s communications was via satellite. Today, it’s at least 40%. During the Cold War, NATO had more than 20 stations, but new technologies mean the world’s biggest security organization can double its coverage with a fifth of that number.

NATO’s collective defense clause has only been activated once, when the members rallied behind the United States following the Sept. 11, 2001, attacks.

Former President Donald Trump raised deep concern among U.S. allies, notably those bordering Russia like Estonia, Latvia, Lithuania and Poland, when he suggested that he might not rally to their side if they didn’t boost their defense budgets.

Biden has been trying to reassure them since taking office and will use the summit as a formal opportunity to underline America’s commitment to its European allies and Canada.