A woman gave birth to her first child on a boat in floodwaters while on her way to a hospital in India's Assam state, where floods are affecting 4.8 million people. 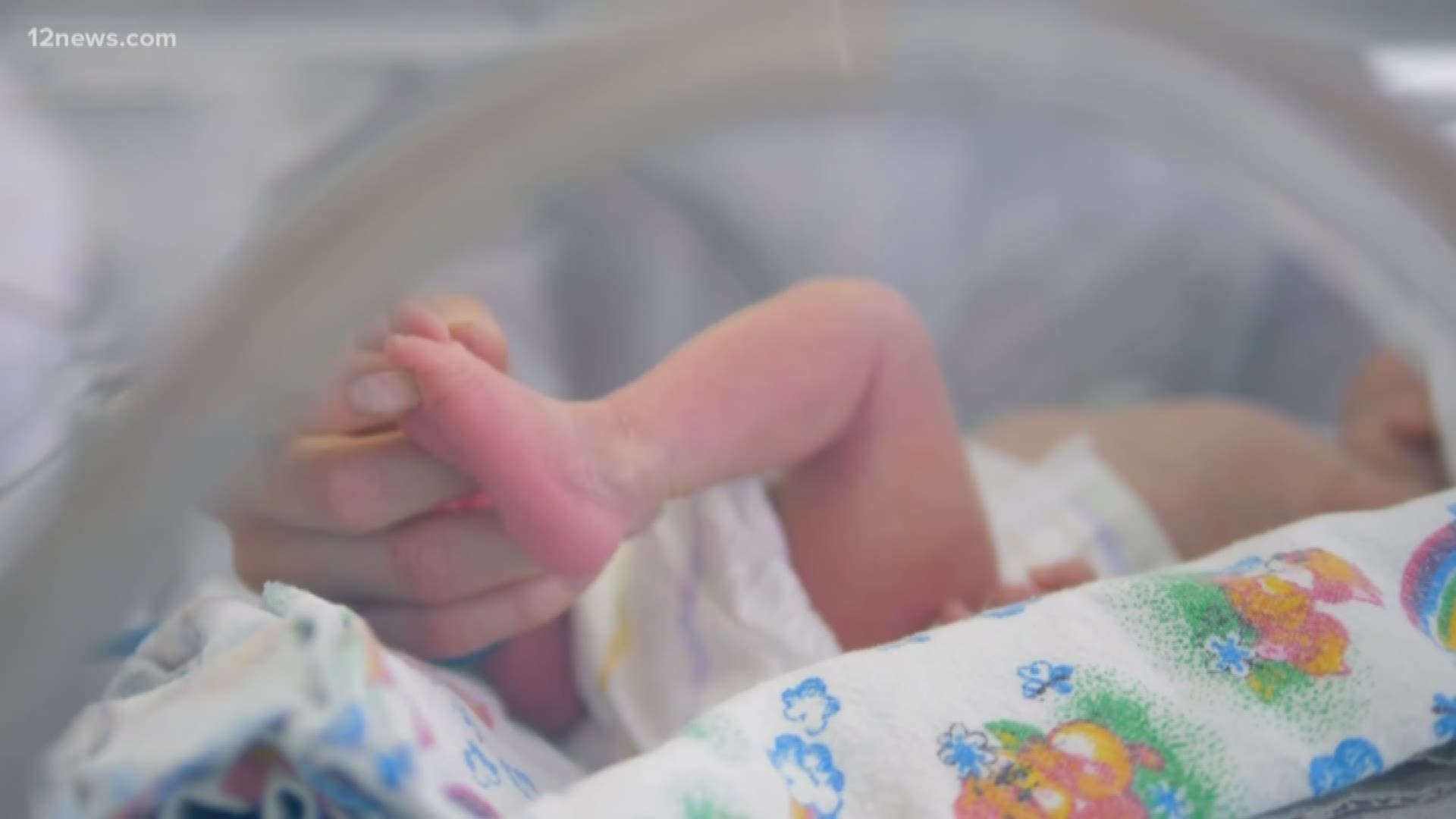 GAUHATI, India (AP) — The death toll in monsoon flooding in South Asia has climbed past 160 as millions of people and animals continue to face the brunt in three countries, officials said Saturday.

At least 90 people have died in Nepal and 62 in northeastern India's Assam state over the past week. A dozen have been killed in flooding in Bangladesh.

Some 4.8 million people spread over 3,700 villages across the state are still affected by the floods, though the frequency of rains has decreased in the past 24 hours, the Assam Disaster Response Authority said. The authority said the bodies of 12 residents from different areas were recovered on Saturday.

More than 2.5 million people have been impacted by flooding in northeastern India's Bihar state.

A young woman gave birth to her first child on a boat in floodwaters early Friday while on her way to a hospital in Assam's flooded Gagalmari village. The newborn girl and her 20-year-old mother, Imrana Khatoon, were brought back to their home without getting to the hospital.

Community health officer Parag Jyoti Das said there were no post-delivery health complications. However, the mother and the baby were moved by boat to a hospital in the nearby town of Jhargaon because of unhygienic conditions due to floodwaters, Das said. The health center in Khatoon's village was flooded and closed.

"I would have felt happier if the baby's father was here," Khatoon, whose husband works in a hotel in the southern state of Kerala, told The Associated Press.

Credit: AP
In this Friday, July 19, 2019 photo, Imrana Khatoon, left, rides a boat to get to a hospital, as a woman sits beside her holding Khatoon's newborn baby, in flood-affected Gagalmari, east of Gauhati, India. Khatoon, 20, delivered her first baby on a boat in floodwaters early Friday while on her way to a hospital, locals said. The woman and the newborn were brought back to their home without getting to hospital. They were however moved to a hospital on a boat to the nearby Jhargaon town because of unhygienic conditions due to floodwaters, Community health worker Parag Jyoti Das said. (AP Photo/Anupam Nath)

More than 147,000 people have taken shelter in 755 government-run camps across Assam, officials said.

Authorities warned they would take action against suppliers who were reported to be distributing poor quality rice and other essentials to marooned people and inmates of temporary shelters at some places.

"We have ordered the arrest of those unscrupulous elements supplying substandard materials and playing with the lives of the affected people," said Himanta Biswa Sarma, Assam's finance minister.

In Nepal, the Home Ministry said about 36,728 families were affected by the monsoon rains. The flooding and mudslides forced some 13,000 families to flee their homes.

In at least two of Nepal's districts, helicopters were used to transport emergency food supplies, while other transport means were being used to move tents and other supplies to the victims.

South Asia's monsoon rains, which hit the region from June to September, are crucial for the rain-fed crops planted during the season.