Macy's Thanksgiving Day Parade will not be live for 2020, mayor says 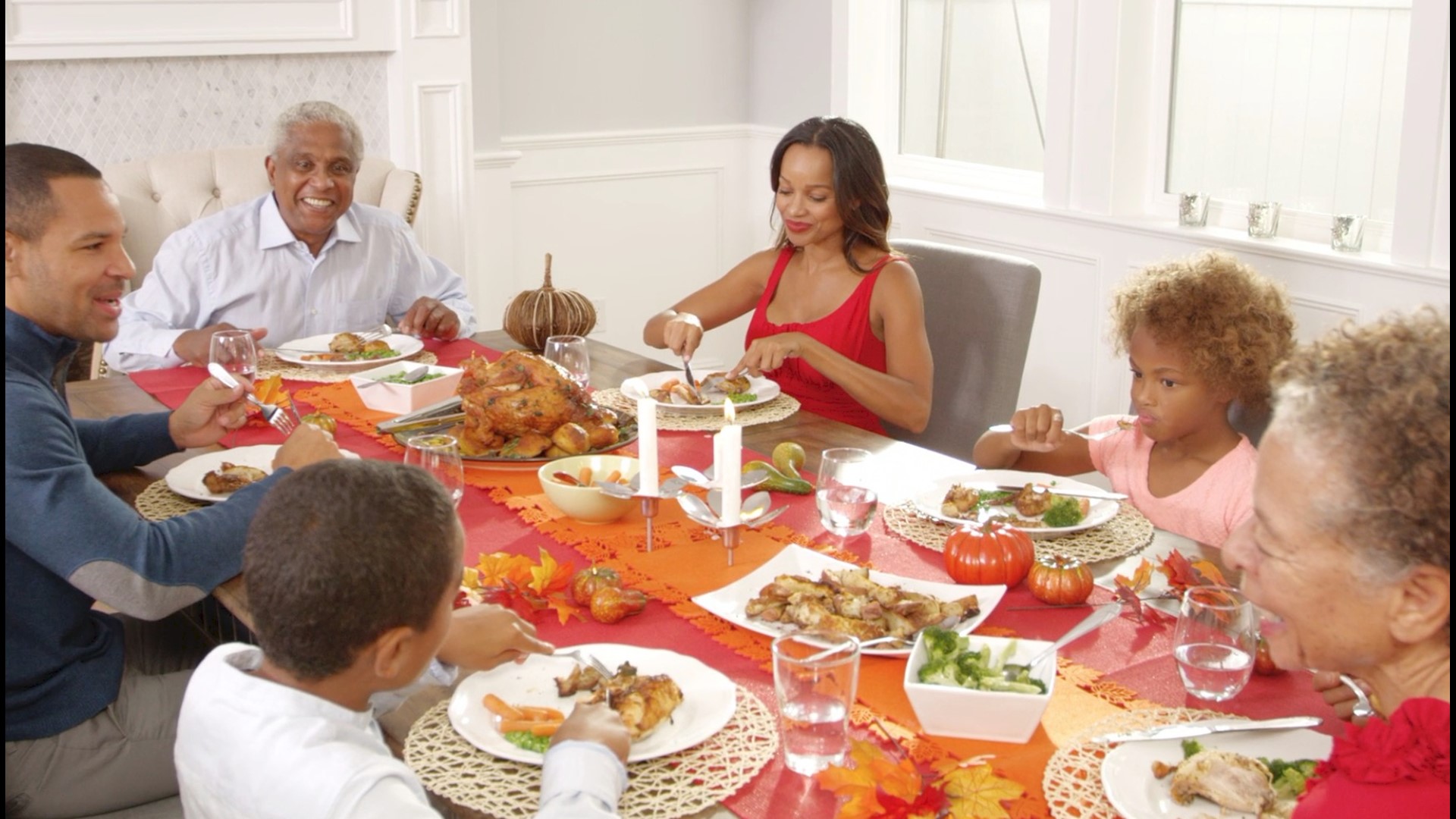 "It will not be the same parade we're used to," de Blasio said. "They're reinventing the event for this moment in history. And you will be able to feel the spirit and the joy of that day."

The mayor said that the parade will not be "live" this year, its "reimagined" format will still be shown online and on TV for Thanksgiving.

"This year the celebration will shift to a television only special presentation, showcasing the Macy’s Parade’s signature mix of giant character helium balloons, fantastic floats, street performers, clowns and heralding the arrival of the holiday season with the one-and-only Santa Claus," Macy's said in a press release.

Some major changes to the parade amid the pandemic includes reducing the number of participants by 75 percent, not using the traditional 2.5-mile parade route, and the giant character balloons will not have the 80-100 handlers but five vehicles to anchor them.

"The safety of participants and spectators is Macy’s number one priority and this year’s 94th Annual Macy’s Thanksgiving Day Parade celebration will be produced solely as a television event allowing millions of New Yorkers and the nation to safely experience it from the comforts of home," Macy's said.

The parade will air nationwide on NBC from 9 a.m. to noon in all time zones on Thanksgiving.

Instead of a massive fireworks display on July 4, Macy's staged a number of 5-minute shows across New York City's five boroughs, spread out over multiple nights leading up to the Fourth of July.