Senator Lindsey Graham wants a new special counsel to look into the handling of the Hillary Clinton email investigation. 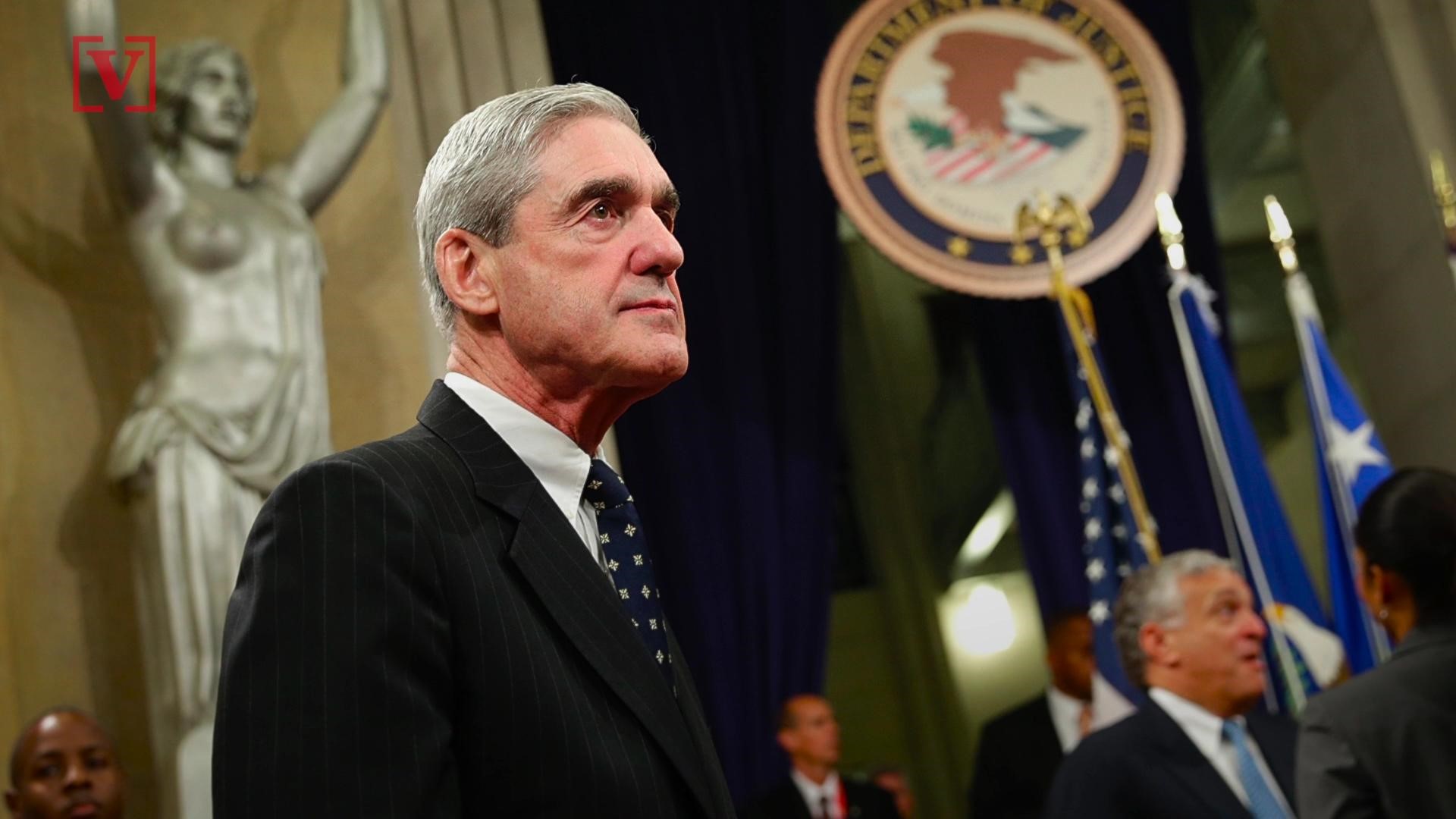 WASHINGTON, D.C., USA — Sen. Lindsey Graham has renewed his request for a new special counsel investigation, this time into possible misconduct at the Department of Justice and the FBI.

The South Carolina senator made the remarks on the Senate floor Thursday afternoon while objecting to a resolution that called for Robert Mueller's special counsel report to be made public, once it's available.

The House had unanimously approved the measure earlier in the day, 420-0, but Graham said it should be amended before the Senate considers it.

Graham explained that he wants a new special counsel to investigate possible misconduct at the Justice Department surrounding the Hillary Clinton email investigation and the abuse of the secret surveillance warrant process.

"Was there two systems of justice in 2016? One for the Democratic candidate and one for the Republican candidate?," Graham questioned.

The senator made similar remarks in February 2018 and back in December calling for a special counsel to investigate "all things" related to Hillary Clinton.

Graham said on Fox News Wednesday night that they need a special counsel to investigate "potential crimes" by officials in the DOJ and FBI.