2020 will be the inaugural season for the Raiders in Las Vegas after moving out of Oakland. 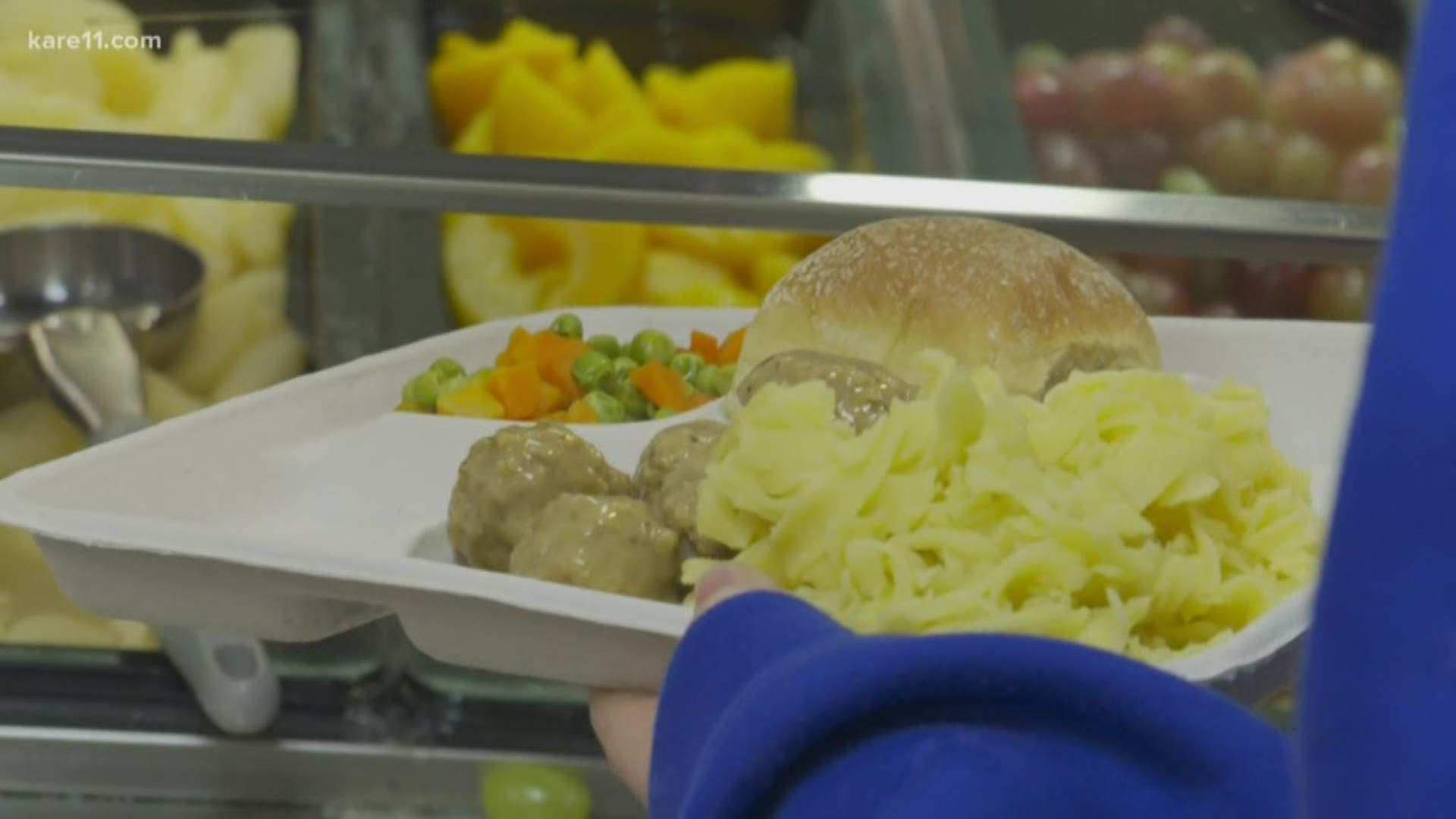 The Las Vegas Raiders announced Tuesday it is giving $500,000 toward eliminating school meal debts across the state of Nevada.

"Today, we want to make a donation to the Nevada Department of Agriculture meal service program, which feeds kids lunch and breakfast at the schools. We are hoping to eliminate the debt that the entire state of Nevada has to do that project," Raiders Owner Mark Davis said in a statement.

The Raiders said that when families can't pay for school meals or don't qualify for federal programs for free or reduced-price meals, the schools incur the debt. The donation is meant to pay that debt.

2020 will be the inaugural season for the Raiders in Las Vegas after moving out of Oakland.