Fans have left many gifts outside the arena to honor those killed in the helicopter crash last month. 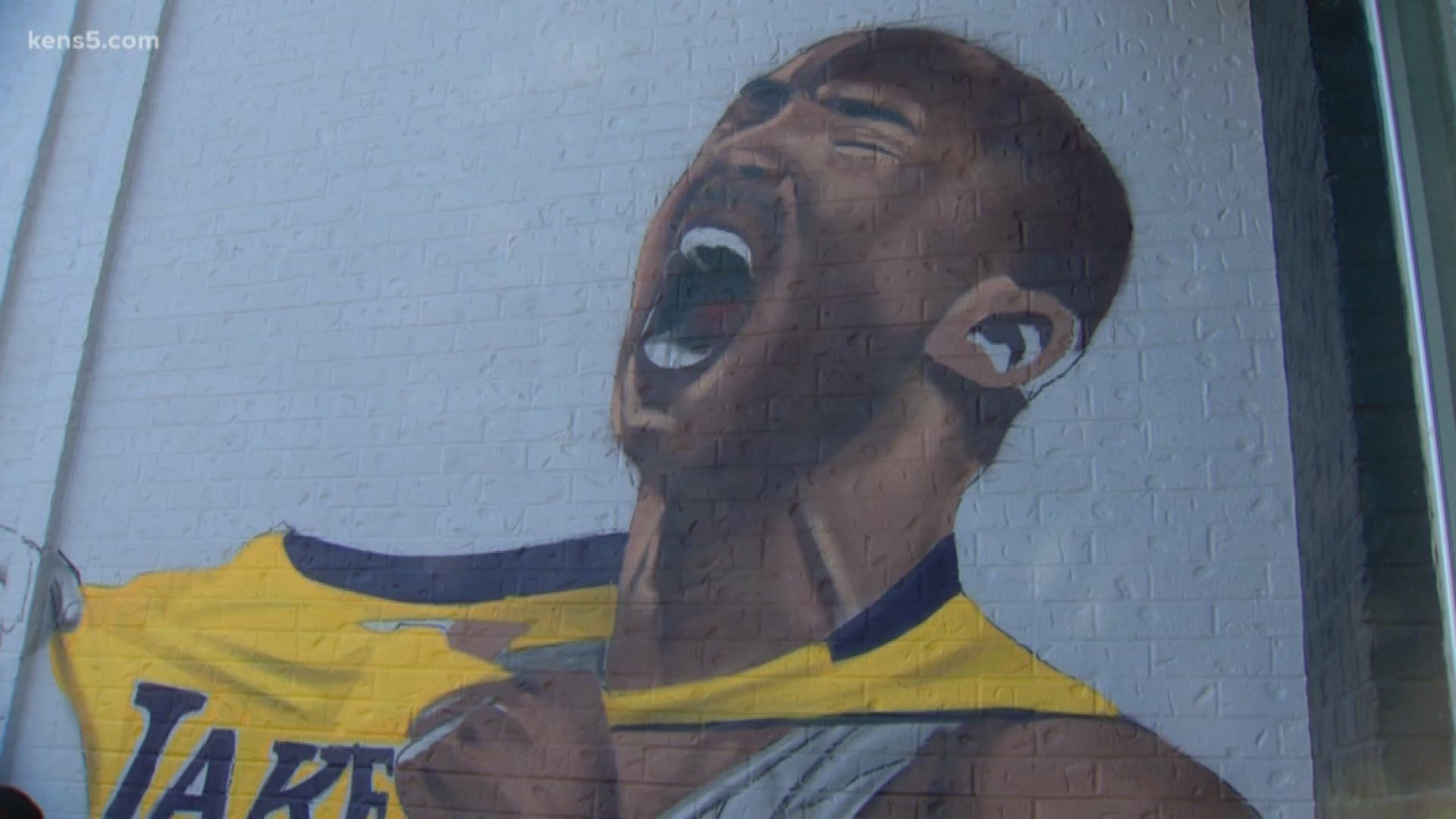 Kobe Bryant's wife, Vanessa, will be given some of the items left outside the Staples Center in Los Angeles from the thousands of people who came to honor Kobe, daughter Gianna, and the seven others who died in a helicopter crash last month. The L.A. Times reports Vanessa requested the items.

“Vanessa had reached out to us and said, ‘Our family would like the items out there.’ So we’re going to catalog every one of them," Lee Zeidman, Staples Center president, told the Times. "By that I mean, T-shirts, letters, basketballs, stuffed animals, toys. We’re going to put those in specially made containers and we’re going to ship them to the family.”

Perishable items that were left outside the arena will also reportedly be collected, composted and spread around the complex. Zeidman reportedly said England's Manchester Arena did the same thing after flowers were left outside following a 2017 terrorist attack after an Ariana Grande concert.

The process of cleaning up the items reportedly was to start Sunday after the Super Bowl. The items need to be cleared out before upcoming events come in.