Singer Kelly Clarkson says she may or may not have broken down in tears from pain after the Billboard Music Awards. 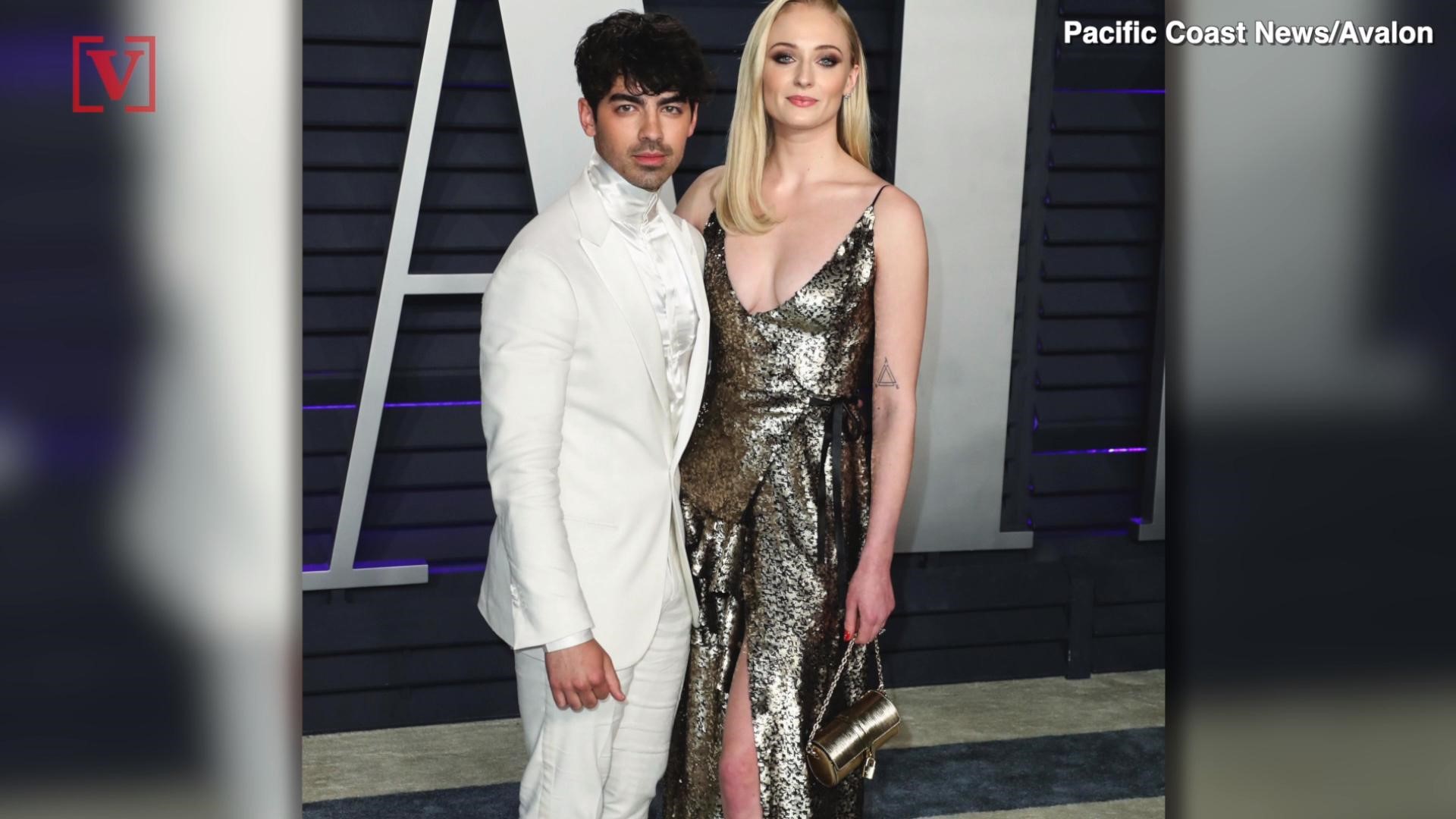 After Wednesday night's Billboard Music Awards some celebrities hit the Las Vegas strip to celebrate, some got secretly married (hello Joe Jonas and Sophie Turner), but host Kelly Clarkson flew home and had surgery a few hours later to have her appendix removed.

The singer confirmed the news in a tweet Thursday and revealed she "may or may not have broken down in tears after the show from pain."

Clarkson went on to thank everyone at Cedars-Sinai Medical Center in Los Angeles and said she's now "feeling awesome" after having her appendix removed Thursday morning.

The 37-year-old singer hosted the Billboard awards for the second consecutive year and performed two musical numbers during the show.

Clarkson had reportedly been suffering from appendicitis and dealing with the pain all week, according to Entertainment Tonight.

But the show must go on, and Clarkson hosted Wednesday night's show without the audience having a clue of what she was dealing with.

While she's now at home recovering, she plans to head back to work on "The Voice" for Monday's live show, ET reported.