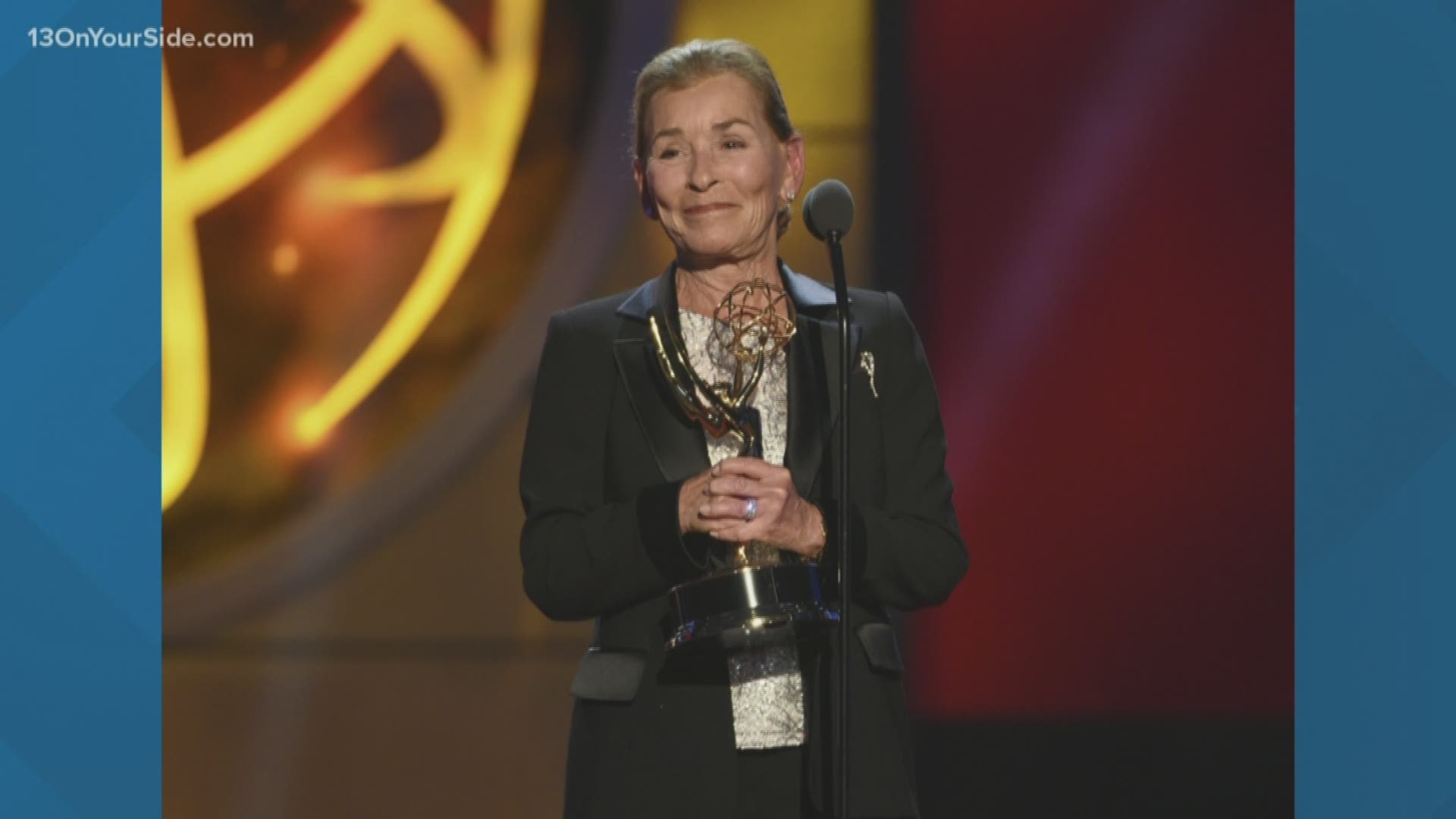 LOS ANGELES — Editor's Note: The video above is from March 2020.

Everyone's going to streaming, including Judge Judy. The broadcast television staple's next act will be with IMDb TV, Amazon's free digital service.

Judith Sheindlin, whose long-running syndicated courtroom show “Judge Judy” will end production in 2021, will be dispensing her tart brand of justice on an exclusive show in the U.S. for IMDb TV, it was announced Thursday.

“I’m over the moon to be in business with Amazon Studios and continuing this incredible journey with them on a new platform is so exciting,” Sheindlin said in a statement.

The title and debut date for the courtroom show weren't announced.

It will "feature no-nonsense, expeditious Judge Sheindlin’s signature adjudication style with a new array of cases, litigants and judgments,” according to the announcement.

IMDb, an online database for information about actors, film, TV and other entertainment platforms, launched its streaming service, now called IMDbTV, in January 2019. Previously released movies and TV shows including “Lincoln” and “Lost” are its staple, but it's adding original content such as Sheindlin's show.

The website is an ad-supported, no-fee companion to subscription-based Amazon Prime, with original fare that includes “The Marvelous Mrs. Maisel” and “Utopia."

The streaming competition has swelled with newcomers including Apple TV+, Disney+, HBO Max and Peacock. That's put a premium on stars and producers with successful track records who can be wooed away from traditional network and cable outlets.

Last March, Sheindlin said “Judge Judy,” which debuted in 1996, would end production in 2021. But the show will continue to air, through a two-year deal that CBS made with stations that currently carry “Judge Judy” to show reruns of the program.

The tough-talking former New York family court judge's popularity made her the highest-paid personality in TV.

When Sheindlin announced her eventual departure from “Judge Judy” on Ellen DeGeneres' talk show, she also said another show was ahead.

“If you’re not tired, you’re not supposed to stop,” Sheindlin, 78, told DeGeneres.