The drug Risperdal is at the center of the lawsuit, the plaintiff's attorneys argue it's linked to abnormal growth of female breast tissue in boys. 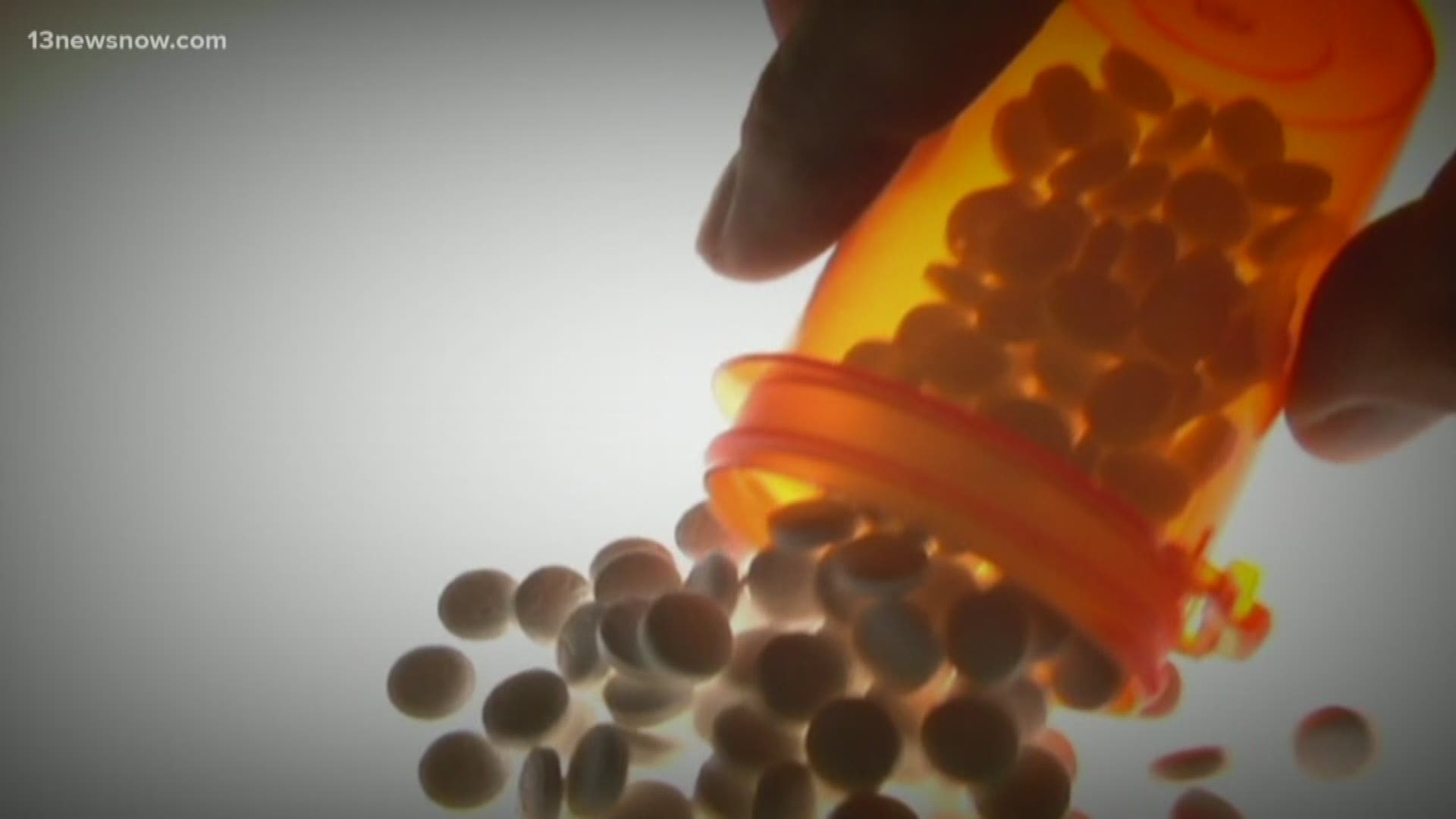 PHILADELPHIA — A Philadelphia jury on Tuesday awarded $8 billion in punitive damages against Johnson & Johnson and one if its subsidiaries over a drug the companies made that the plaintiff's attorneys say is linked to the abnormal growth of female breast tissue in boys.

Johnson and Johnson immediately denounced the award after the jury's decision in the Court of Common pleas, saying it's "excessive and unfounded" and vowing immediate action to overturn it.

The antipsychotic drug Risperdal is at the center of the lawsuit, with the plaintiff's attorneys arguing it's linked to abnormal growth of female breast tissue in boys, an incurable condition known as gynecomastia.

Johnson & Johnson used an organized scheme to make billions of dollars while illegally marketing and promoting the drug, attorneys Tom Kline and Jason Itkin said in a statement.

Kline and Itkin said that Johnson & Johnson was "a corporation that valued profits over safety and profits over patients." Thousands of lawsuits have been filed over the drug, but the attorneys said this was the first in which a jury decided whether to award punitive damages and came up with an amount.

Johnson & Johnson said in a statement on its website it was confident that the award would be overturned, calling it "grossly disproportionate" with the initial compensatory damage award and "a clear violation of due process."

RELATED: How Often do Crime Stoppers Receive Tips, and are they Truly Anonymous?

Johnson & Johnson said the court's exclusion of key evidence left it unable to present a meaningful defense, including what they said was a drug label that "clearly and appropriately outlined the risks associated with the medicine" or Risperdal's benefits for patients with serious mental illness. They also said the plaintiff's attorneys failed to present any evidence of actual harm.

"This decision is inconsistent with multiple determinations outside of Philadelphia regarding the adequacy of the Risperdal labeling, the medicine's efficacy, and findings in support of the company," Johnson & Johnson said. "We will be immediately moving to set aside this excessive and unfounded verdict."