Hundreds of thousands of people had defied a ban by police on the activity that like similar actions ended in violent clashes between police and protesters. 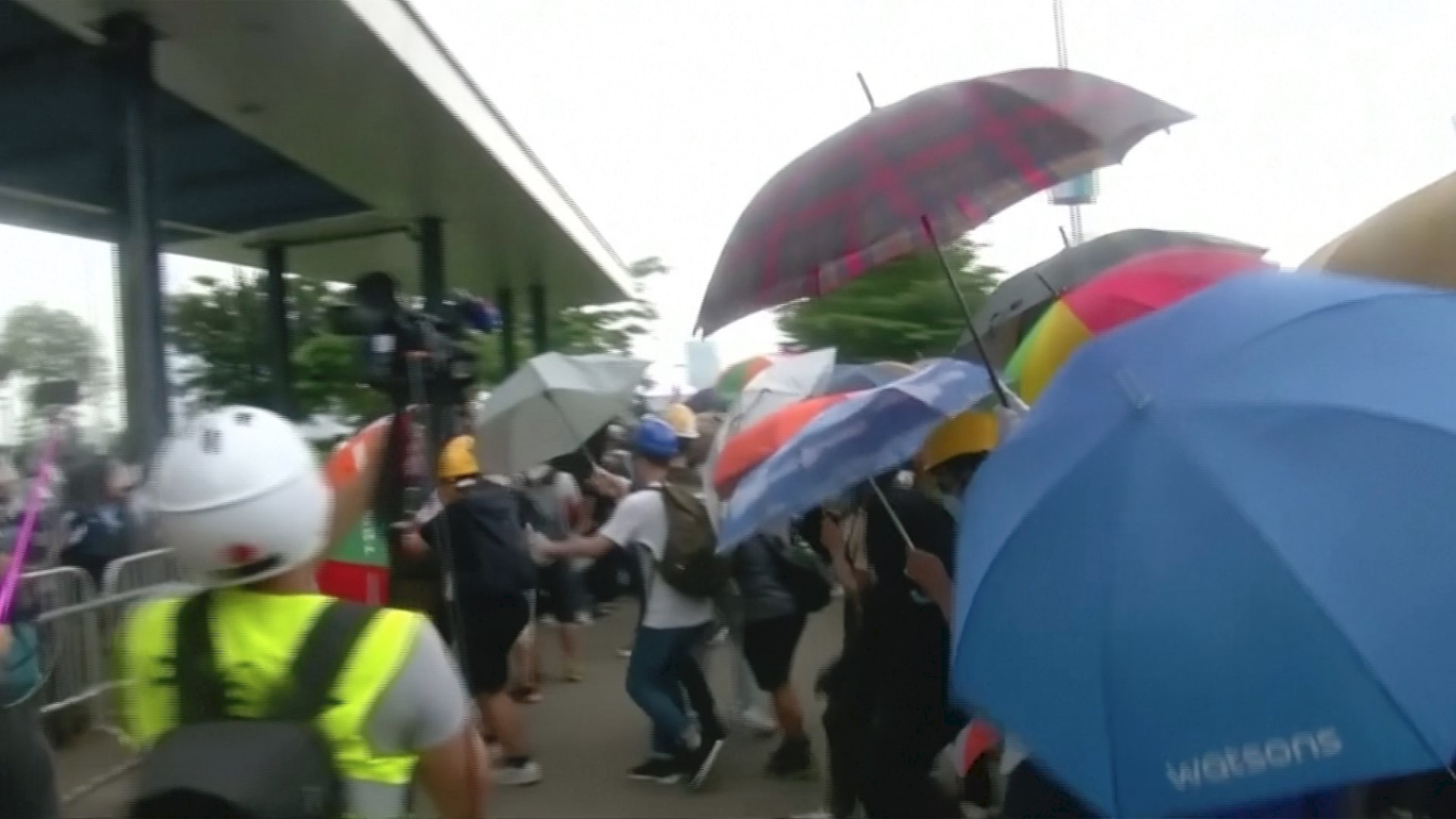 HONG KONG (AP) — Hong Kong's Apple Daily newspaper says the outspoken head of its publishing group, Jimmy Lai, has been held by police over his participation in a protest march in August that was part of the territory's months-long pro-democracy movement.

The paper said Lai was picked up from his home by officers early Friday. It also said the vice chairman of the opposition Labor Party, Lee Cheuk-yan, and others were also detained at the same time in connection with the Aug. 31 march.

Hundreds of thousands of people defied a ban by police on the activity that like similar actions ended in violent clashes between police and protesters.

RELATED: The historic roots behind the current tension and protests in Hong Kong come from the British Empire 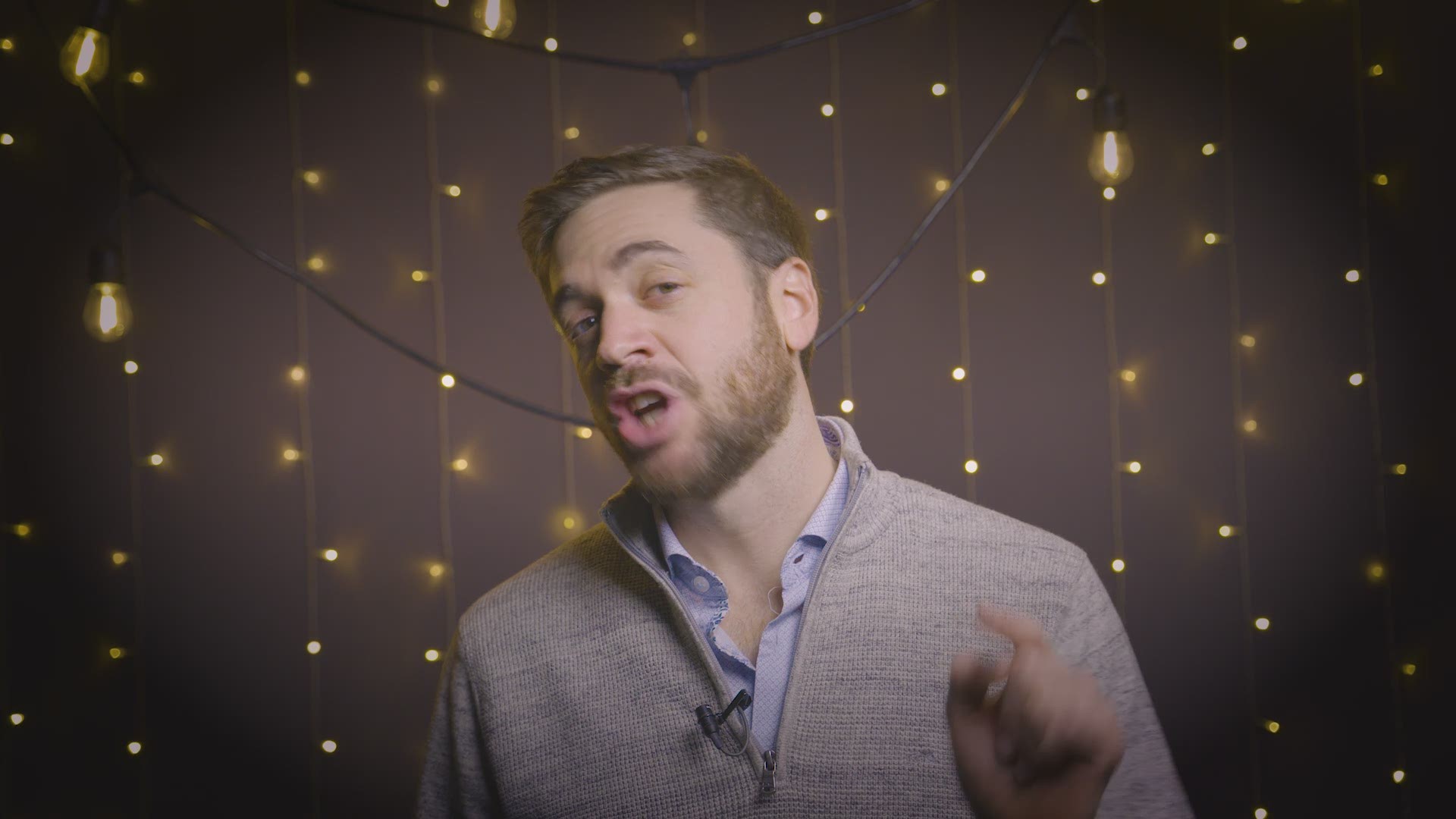 Credit: AP
Protesters stand near burning items during a pro-democracy protest in causeway bay, Hong Kong, Saturday, Aug. 31, 2019. Hundreds of people are rallying in an athletic park in central Hong Kong as a 13th-straight weekend of pro-democracy protests gets underway. (AP Photo/Vincent Yu)