When school is home and home is school, which rules prevail?

Weeks into the fall semester, a growing number of school officials are navigating those grey areas. 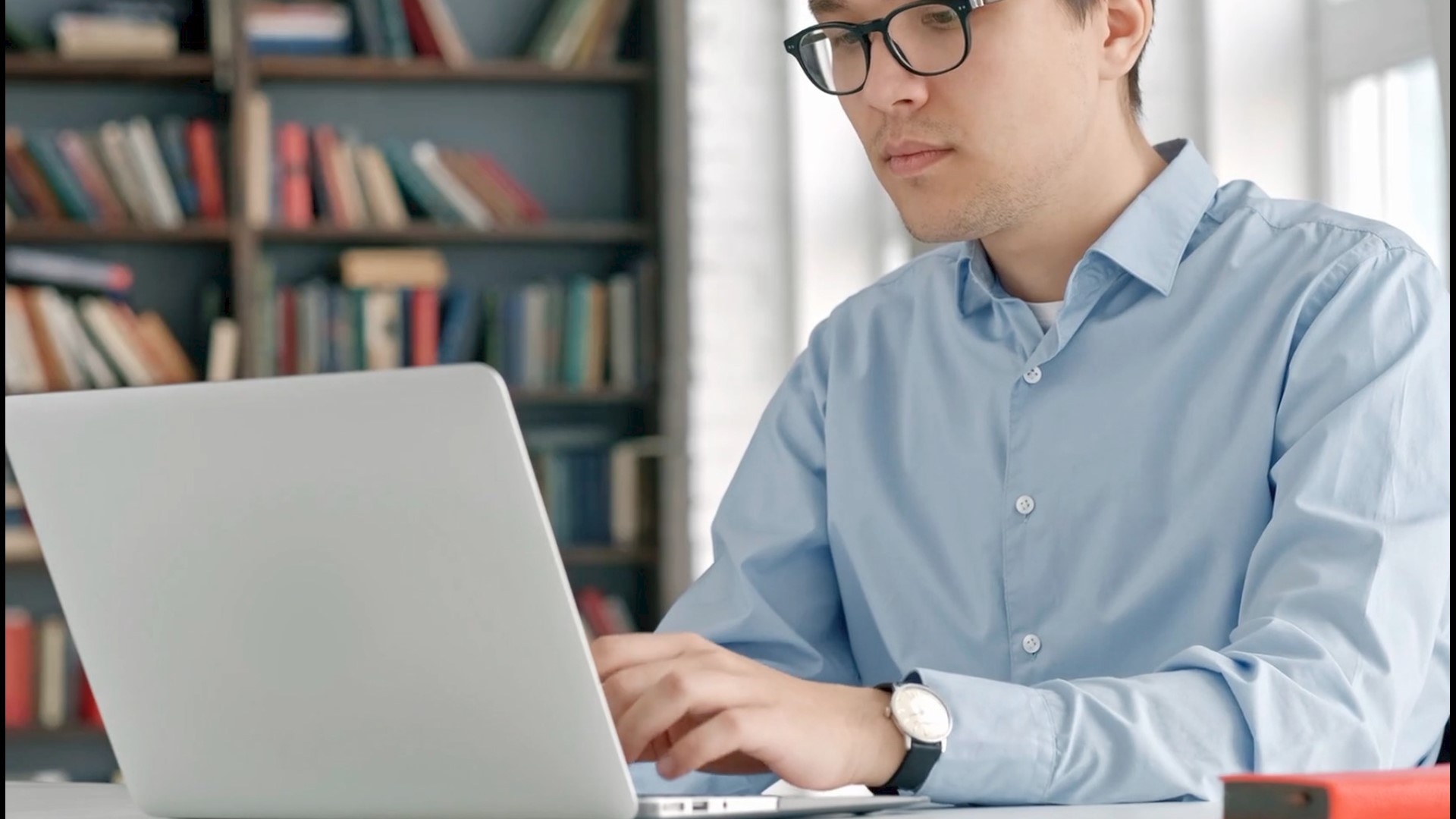 Toys that look like weapons. Barefoot students. Disruptive imagery in the background. Pets roaming the room. All a clear violation of rules inside most American classrooms. But that was when most American students were actually inside schools.

How do standards like these translate when everyone is logging on from home? Schools are struggling to figure it out this fall — yet another adaptation demanded of educators during the coronavirus pandemic.

In the learn-from-home world, teachers and experts can easily imagine the friction of extending regular classroom discipline into young people's previously private spaces.

Can students have posters visible in the background backing social or political movements that others disagree with or find racist? Can they wear clothes at home that are banned from classrooms? How can a teacher respond when a student says or does something that the instructor deems rude, offensive or threatening?

Weeks into the fall semester, a growing number of school officials are navigating those grey areas.

In Colorado, Maryland and Pennsylvania, school administrators asked police to investigate separate incidents of toy guns, BB guns and a suspected rifle visible on video feeds from students' homes. The actions raised complaints that they had overreacted to something that didn't threaten either those students or their classmates.

There's more. A Florida school district promised an investigation of an apparent high school student shouting racial slurs over a virtual class session. A Texas teacher was put on leave after parents noticed her virtual classroom is decorated with (virtual) posters backing LGBTQ rights and the Black Lives Matter movement.

"I think, under the circumstances, we have to be really mindful of the ways in which discipline is extending into the home environment," she says.

She recommends that school leaders evaluate whether a student's action disrupts learning — and if it does, look for a way to address it one on one.

"The ultimate goal should be to avoid punitive or exclusionary consequences, because students have already had their education disrupted in so many different ways," Johnson says.

It's not easy when the lines are so blurred. Standards that were never in doubt inside school classrooms have prompted pushback in some communities. On social media, parents and teachers have mocked lists of rules about wearing shoes, keeping pets out of view or banning food and drink during virtual lessons. It is, they say, school going too far and reaching into private spaces.

Angela McByrd, a statistics teacher at Mansueto High School in Chicago, says she's been horrified by lengthy rule lists shared by other teachers in Facebook groups for educators.

Mansueto is part of the Noble Charter Schools network, known for its demerit-based system enforcing a strict dress code and other rules. McByrd said teachers began pushing back against that approach before the pandemic and demanded more leniency as they prepared for virtual learning this fall.

When her classes began this month, McByrd told her high schoolers that they were expected to participate in class activities but she wouldn't require video cameras to be on. She had to reassure some students repeatedly that there was no need to wear their usual uniforms.

Schools around the country relying on virtual learning are taking various approaches to rules and discipline. Some have created new policies; others have decided existing rules for student conduct would be enforced, including dress codes.

Advocates, though, worry that many schools will turn to suspensions or expulsions first, neglecting built-in features that allow teachers to turn off a disruptive student's microphone or camera while still allowing him or her access to the lesson.

"Students have a right to attend school, and they also have a right to express themselves freely," says Johanna Miller, director of the New York Civil Liberties Union's Education Policy Center. "And those rights can come into tension with each other ... But there are other ways to deal with things without saying to that child: 'Because you distracted people, you can no longer be part of this class.'"

Reliance on suspensions or expulsions could be particularly damaging for students who are Black and Latino and historically face more frequent discipline for violating school rules, says Andrew Hairston, director of the School-to-Prison Pipeline Project at Texas Appleseed. The group has joined other advocacy groups calling on Texas to ban on expulsions or suspensions during the pandemic.

"If we as adults expect our employers and our friends to give us breaks during this pandemic ... to be able to use the restroom, drink water and rest, we should be extending that grace for the young people," Hairston said.

Ultimately, the uneasy line-blurring between school and home — and melding those different rules in a manner that's appropriate for extraordinary times — is temporary. Few students or educators expect a different approach to classroom rules when in-person learning again becomes the norm.

Until then, however, those who teach students and mete out discipline will have to navigate an uncertain, constantly shifting educational landscape.

"I know some schools are saying, 'Oh, we want to present students with some sense of normalcy,'" says McByrd, the statistics teacher in Chicago. "But it's so easy for people to forget that the times that we're in right now are not normal. And this is a chance for us to try to do things differently than we've done in the past."