And typing it in a noisy coffee shop may not make a difference, according to a new study. 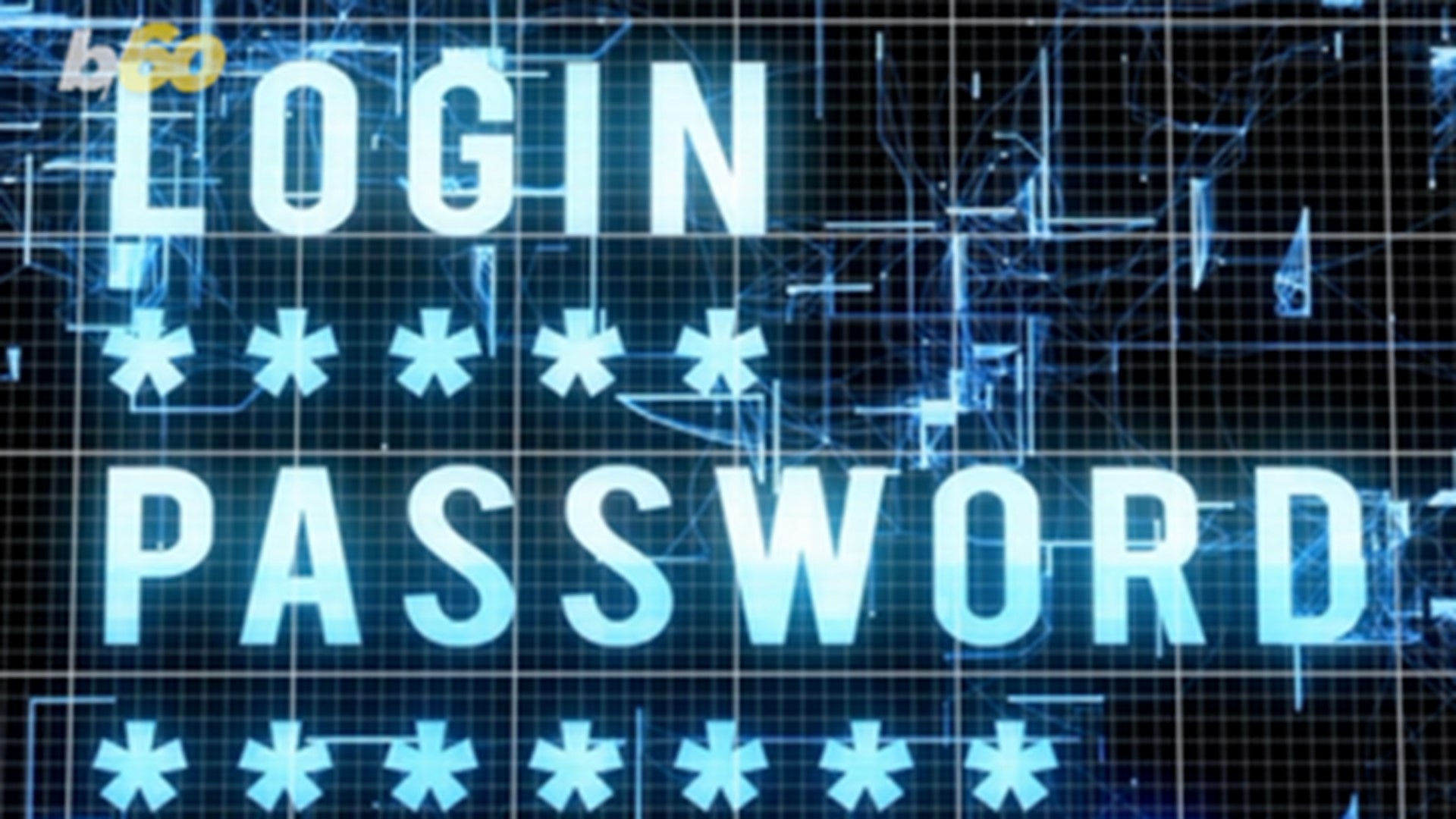 Researchers have discovered that hackers have a decent chance of discovering your password just by the sound you make when you type it.

A study from Southern Methodist University's Darwin Deason Institute for Cybersecurity found that hackers can use a smartphone placed near a computer to intercept sound waves produced when typing on a keyboard.

"The sounds intercepted by the phone can then be processed, allowing a skilled hacker to decipher which keys were struck and what they were typing," the university said in the announcement of the study.

RELATED: Sharing your Netflix password? This software could track you down

Typing in a loud environment wasn't a preventable measure. The researchers experimented using several people in a conference room, talking to each other unscripted and taking notes on a laptop. Up to eight mobile phones were placed on the table. Some were three inches away while others were several feet away from the laptop, according to the university.

The authors note that there are a few things hackers would need to know before they could take advantage. For one, the type of table (metal, wood, etc.) because they make different sounds.

“An attacker would also need a way of knowing there are multiple phones on the table and how to sample from them," Larson said.

Larson said the findings mean smartphone makers may have to make changes to the phone's sensors to ensure privacy.

The study is published in the journal Interactive, Mobile, Wearable and Ubiquitous Technologies. 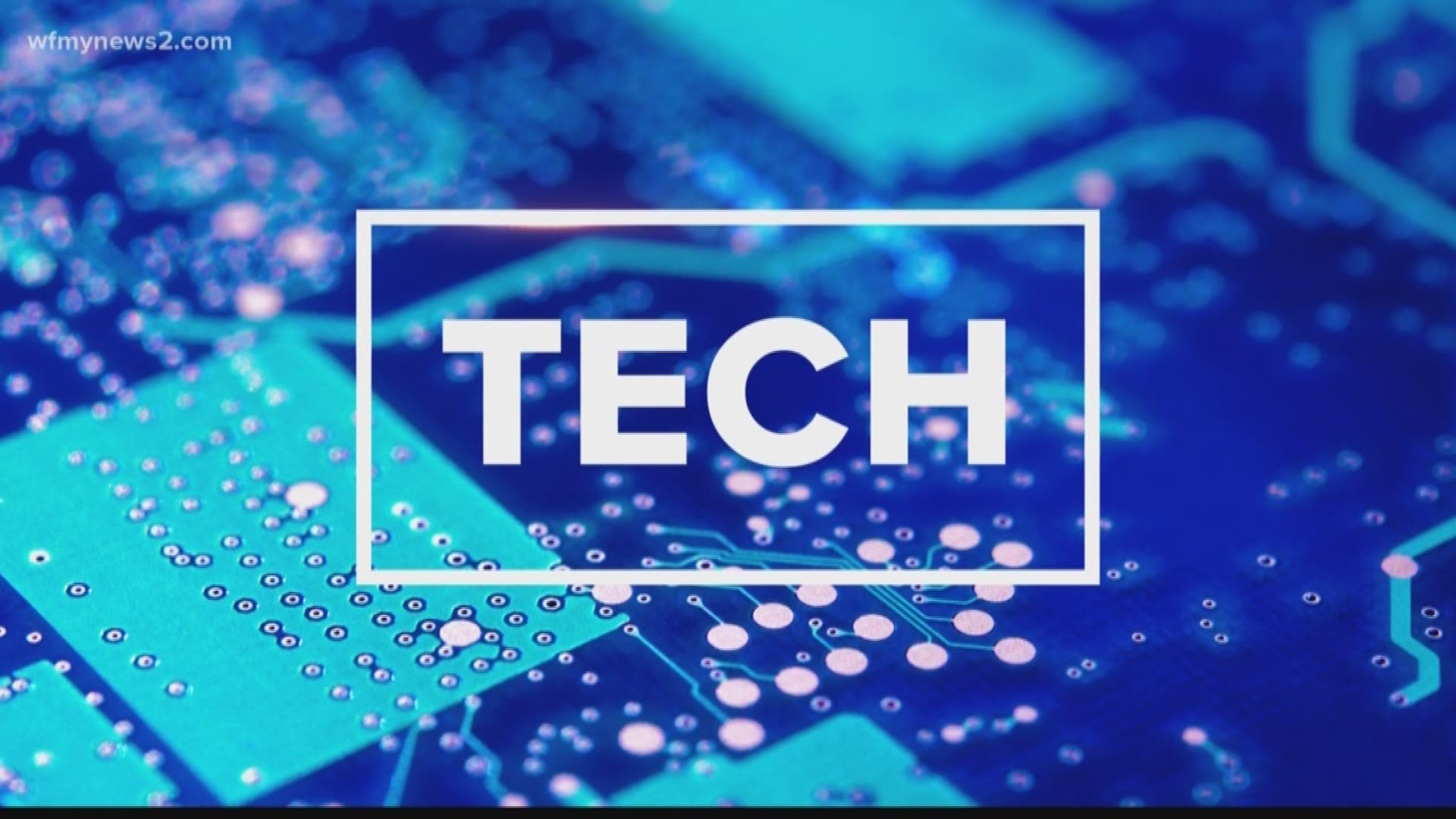