The sequel has more than showed that the six years since has brought no thaw to the original 'Frozen' craze. 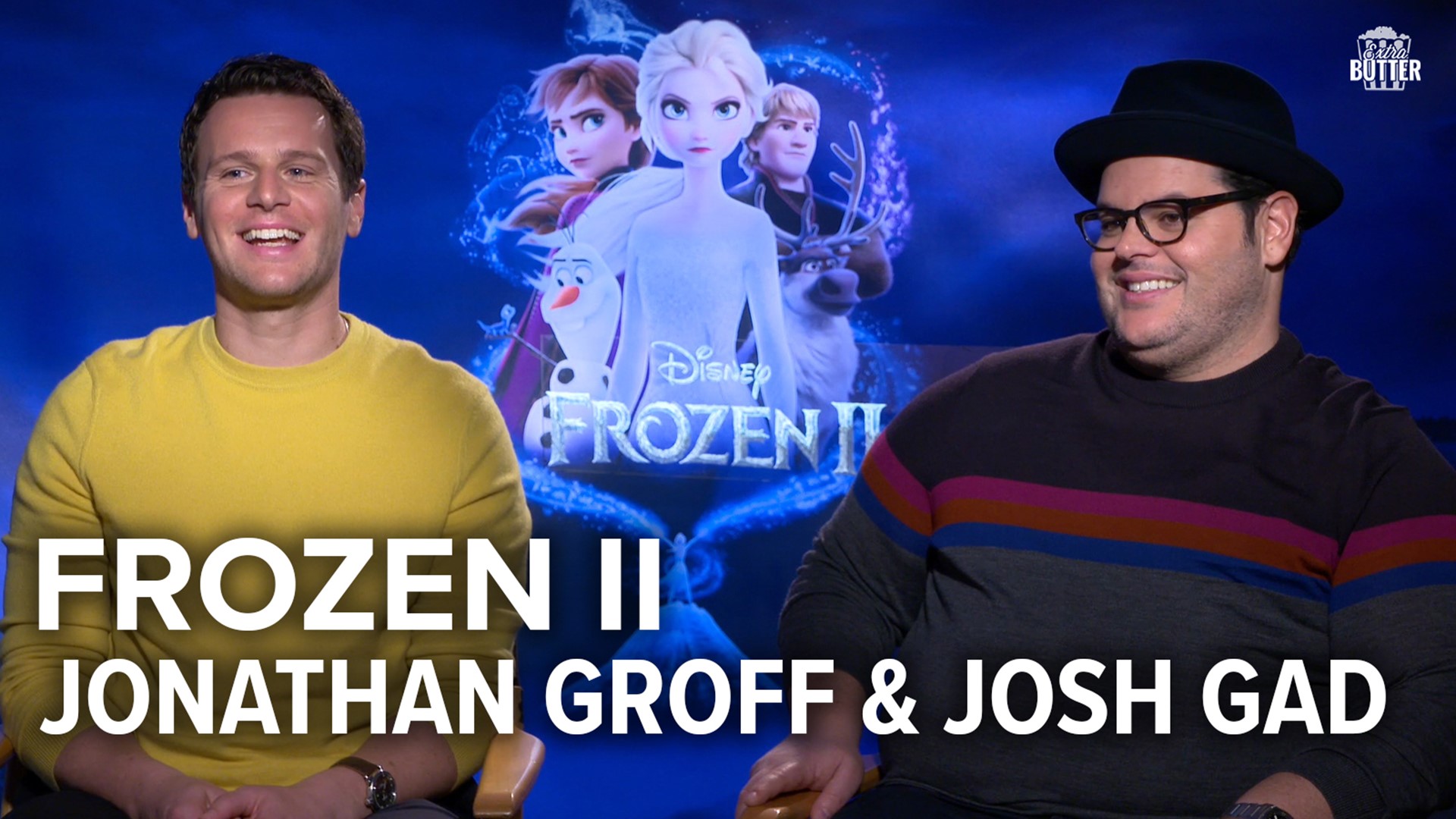 “Frozen 2” kept a wintry wind at its back in its second week, setting a Thanksgiving record with a whopping box office bounty, while newcomer “Knives Out” found its own broad audience.

Disney’s new set of adventures for Anna, Elsa and Olaf brought in $85.3 million in the U.S. and Canada over the weekend and earned an unprecedented $132.7 million for the holiday frame of Wednesday through Sunday, according to studio estimates.

The first “Frozen” opened on Thanksgiving in 2013, but the sequel opened a week prior to the holiday, making it poised for a huge second week, with out-of-school kids happy to see it a second or a third time.

“Having the opening weekend falling a few days ahead of Thanksgiving really set it up perfectly,” said Paul Dergarabedian, senior media analyst for the box office tracker Comscore.

That came on top of a record-burying opening weekend of $127 million debut domestically and $350.2 million worldwide that made it the highest-grossing global debut for any animated film globally, and the largest opening for any for any Walt Disney Animation Studios release.

The sequel has more than showed that the six years since has brought no thaw. It has already earned $739 million globally and should certainly surpass the original’s totals.

“Disney is usually immune to the waning interest that audience have with some sequels,” Dergarabedian said.

“Knives Out,” the innovative whodunit from writer and director Rian Johnson, rode great reviews and strong social media buzz to a $27 million weekend and a five-day domestic total of $41.7 million that easily earned back its budget.

Johnson, the director of “Looper” and “The Last Jedi,” had been the target of some Twitter fanboy outrage for the direction he took the second episode in the newest “Star Wars” trilogy, whose final chapter opens next month.

The “Knives Out” opening showed his name value was unharmed and might even have been strengthened by the online noise, and its reception could mean awards season consideration for Johnson and the cast.

“First and foremost, this starts with Rian Johnson,” said David Spitz, president of domestic distribution for Lionsgate. “He wrote a screenplay we all loved and executed it to perfection.”

In response to the strong showing, Johnson on Sunday morning tweeted “Wow - THANKS to everyone who came to #KnivesOut this weekend, and for all the lovely tweets, you guys are the best.”

While put on the calendar to draw in adults while kids were watching and re-watching “Frozen 2,” “Knives Out” proved to be more than a niche picture.

“We set it with the counterprogramming expectation, this is a good adult dramedy,” Spitz said.

But, he said, it turned out younger audiences had even better reactions than older ones.

“It’s playing to everybody,” Spitz said.

While the weekend showed that there is nothing like a franchise to bring in blockbuster bucks, it also reflected that tentpoles aren’t the only means to attract audiences.

“When it comes to adult fare, it seems that audiences want more originality,” Dergarabedian said.

“Knives Out” also opened strong internationally with a weekend of $28.3 million.

The weekend’s other newcomer, “Queen & Slim,” finished down in fifth with $11.7 million, but with a limited number of screens and a modest reported budget of about $20 million, it was still a successful opening for the Bonnie-and-Clyde-meets-Black-Lives-Matter story.

“Ford v Ferrari” rolled along in its third weekend of release, finishing in third place with $13.2 million.

Tom Hanks’ Mister Rogers story “A Beautiful Day in the Neighborhood” also hummed along in its second weekend, earning $11.8 million to put it fourth at the domestic box office.