Tributes flowed from the football and University of Texas community after Benson's death. He was 36 years old. 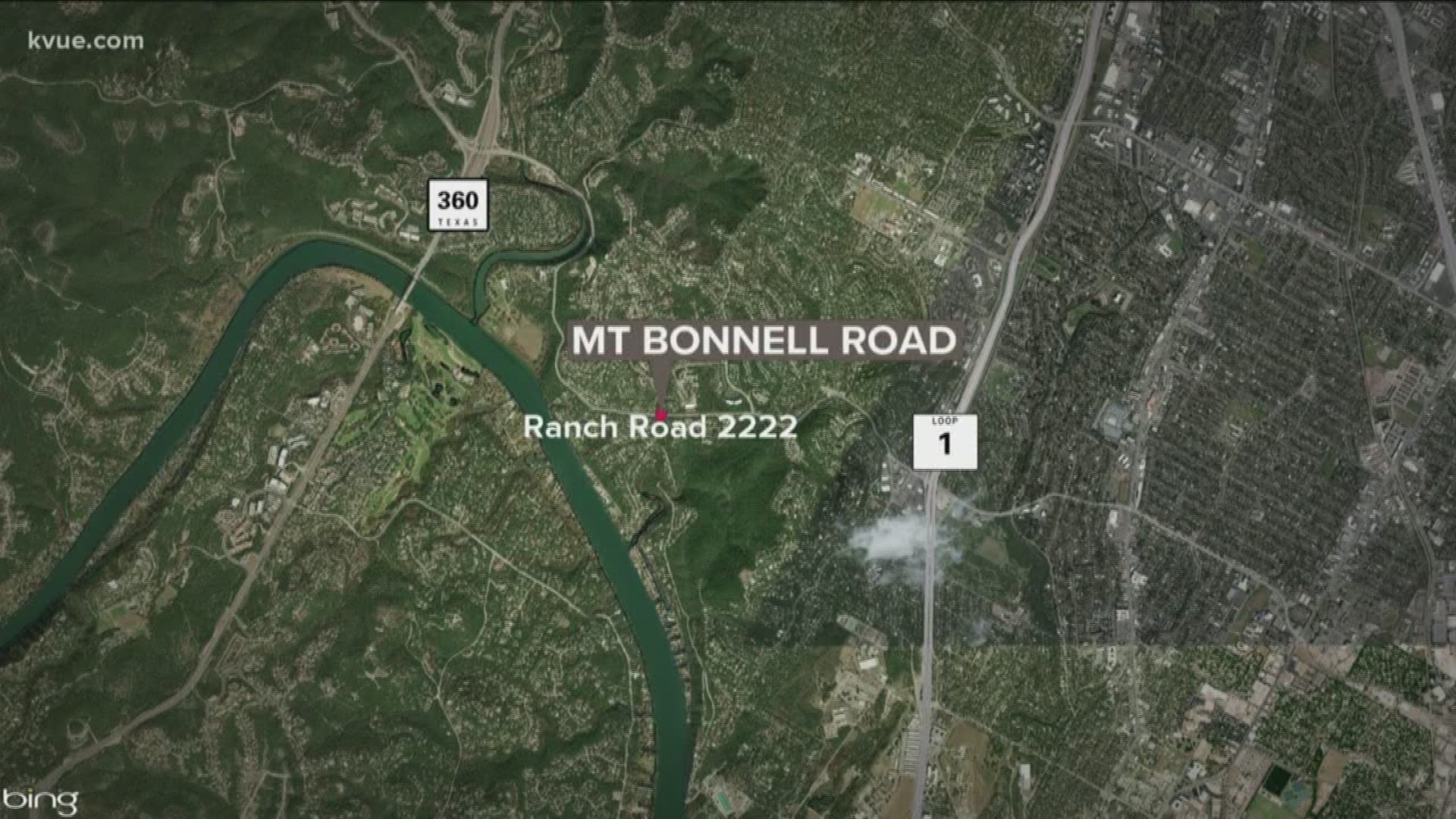 AUSTIN, Texas — Cedric Benson was reportedly driving at a high rate of speed during a deadly motorcycle crash that took his life and his passenger's.

The crash happened in West Austin on Saturday night. The NFL running back and former Longhorn was 36 years old.

Austin Police Department, Austin Fire Department and Austin-Travis County EMS responded to reports of a motorcycle and car crash on FM 2222 at the 5600 block of Mount Bonnell Road around 10:20 p.m. A STAR Flight helicopter was also responding.

First responders said one of the vehicles was on fire when they arrived but it was quickly put out.

Benson and a woman were declared dead on the scene. Police identified the woman Monday morning as 27-year-old Aamna Najam.

Police said Benson and Najam were on a motorcycle heading down FM 2222 before hitting a van that attempted to turn left on FM 2222. Officials said witnesses reported that Benson was traveling at a "high rate of speed" during the time of the crash.

The two people in the minivan stayed on the scene during the investigation.

Police said speed and poor visibility were the biggest factors in the crash.

"If you're not really careful, or you're going slightly over the speed limit, it is very difficult to stop," said Sergeant Eric Wilson.

Benson was a four-year starter for the Texas Longhorns football team and received the Doak Walker Award as the country's top running back in 2004. He was a consensus All-American.

In the 2005 NFL Draft, Benson was drafted fourth overall by the Chicago Bears, signing a five-year, $35 million contract.

In September 2008, Benson went on to play for the Cincinnati Bengals, where he stayed until 2012 when he signed with the Green Bay Packers.

Family and friends reacted to the news on social media on Saturday.

"Why him man!!!!! Not Ced man," brother Dominic Benson wrote on Facebook on Sunday.

On Saturday night, Benson had posted a photo of his motorcycle to his Instagram account, writing, "My Saturday evening."

Tributes also flowed from the UT community after Benson's death.

"This one hurts," wrote Barstool Hook 'Em on Twitter. "You'll always have a place in our hearts. RIP Cedric Benson #HookEmInHeaven"

The Longhorn Republic podcast called him "one of the greatest running backs in the storied history of backs at the University of Texas."

Several others from the football community were shocked by the news of Benson’s passing and posted their memories and condolences on social media.

"It's an unbelievably sad day with the news of the passing of Cedric Benson," said Texas Longhorns head coach Tom Herman. "We lost a true Longhorn legend, one of the best running backs in college football history and a really special man. He was far too young, and my heart aches for his family, friends and the entire Longhorn community. Our thoughts and prayers are with them all."

Former Longhorns coach Mack Brown, who helped recruit Benson, commented on a post on Instagram on Sunday, saying, "We lost a great one way too soon."

"Saddened by the reports on the passing of Cedric Benson," Brown wrote on Twitter. "We've coached a lot of tough players but none were tougher than Cedric. He was a true spirit. Our thoughts and prayers are with his friends and family on this sad day."

He was also a center fielder on the school’s baseball team, and later was drafted by the Dodgers in the 2001 MLB Draft, in the 12th round, 370th overall.

During his football career, Benson had a history of trouble with the law.

In May of 2008, LCRA officers charged Benson with boating while intoxicated at Lake Travis, KVUE reported.

Benson was also arrested in June 2008 in Downtown Austin and charged with driving while intoxicated.

KVUE reported in 2011 that Benson was sentenced to 20 days in jail on a misdemeanor assault charge for punching someone at a bar. The sentence stemmed from an assault at Annie's West bar on West Sixth Street on May 30, 2010. According to the court affidavit, a bar employee escorted Benson to the door after he noticed Benson fighting with another person. The employee said Benson was angry and punched him on the left side of his face. He ultimately served five days of the 20-day sentence, KVUE reported in 2011.

In 2014, Benson was charged with public intoxication. Police records showed Benson was arrested following a verbal disturbance between a man and a woman in a taxi.

Just days before his death, Benson was found guilty on a lesser misdemeanor charge after Travis County prosecutors dismissed a February 2017 drunken driving charge, according to our media partners with the Austin-American Statesman.

After a plea deal, Benson was sentenced to two days in jail and ordered to pay a $200 fine.

According to the Travis County Clerk Office, Benson was never convicted of DWI or BWI – all charges were dismissed.

Police are still investigating whether alcohol was involved in the crash.

On Sunday, Benson's lawyer, Sam Bassett, said, "Cedric was not just a client, he was my friend. He was immensely talented and fierce on the football field yet most have no idea the difficulties he overcame to achieve what he did. Though imperfect in some respects, once Cedric was your friend you understood how kind, sensitive and loyal he was as a man. He was like a younger brother or nephew to me. I will miss him very much." 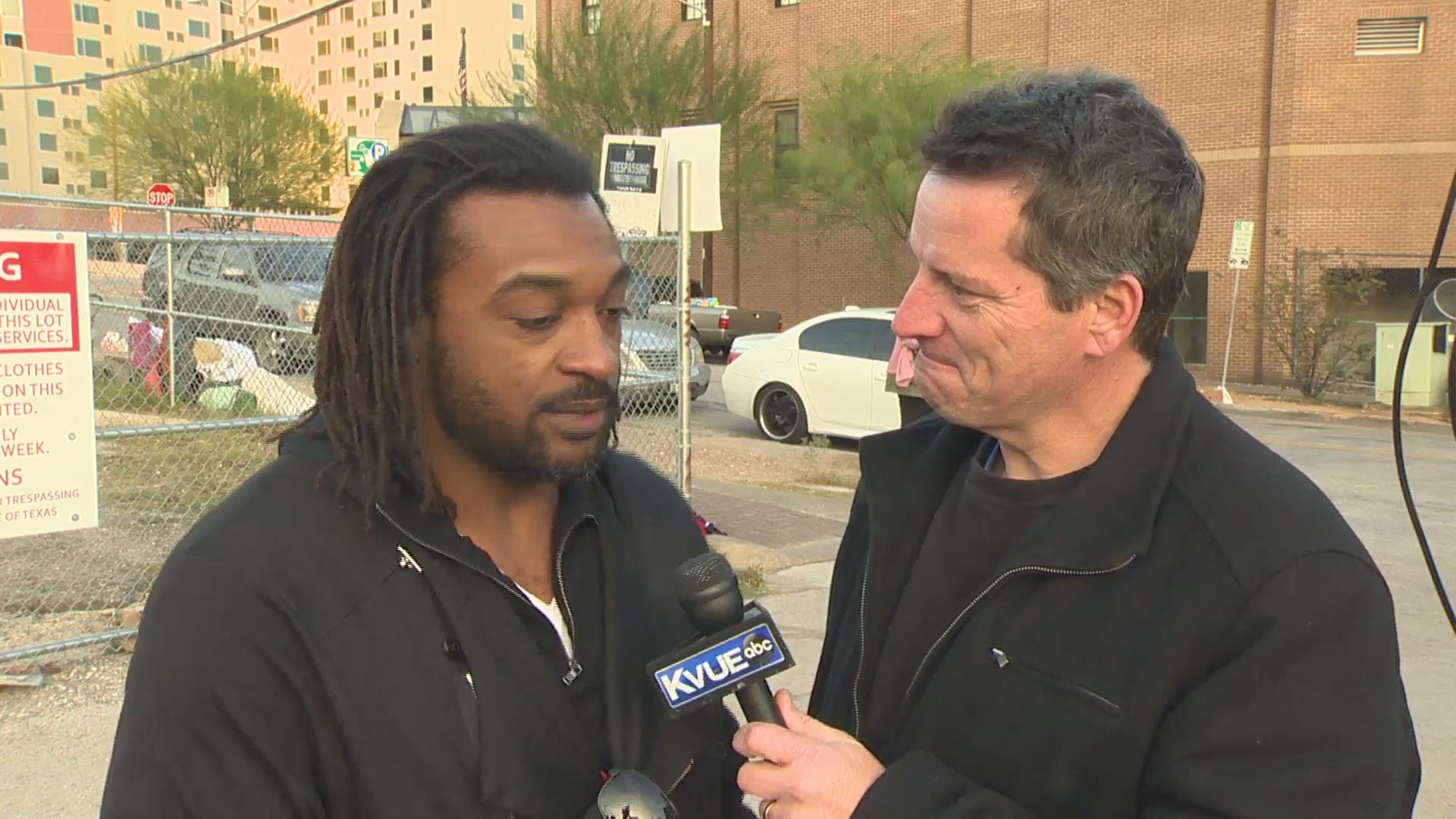 After the crash on Sunday, police said the driver of the minivan will most likely not be charged.

Anyone with information regarding this case should call APD’s Vehicular Homicide Unit at (512) 974-4424. You can also submit tips by downloading Austin PD’s free mobile app on iPhone and Android.

She thought she had kidney stones. Hours later, she gave birth to triplets