Cognition is supposed to be part of an annual wellness visit, but most seniors don't know that. 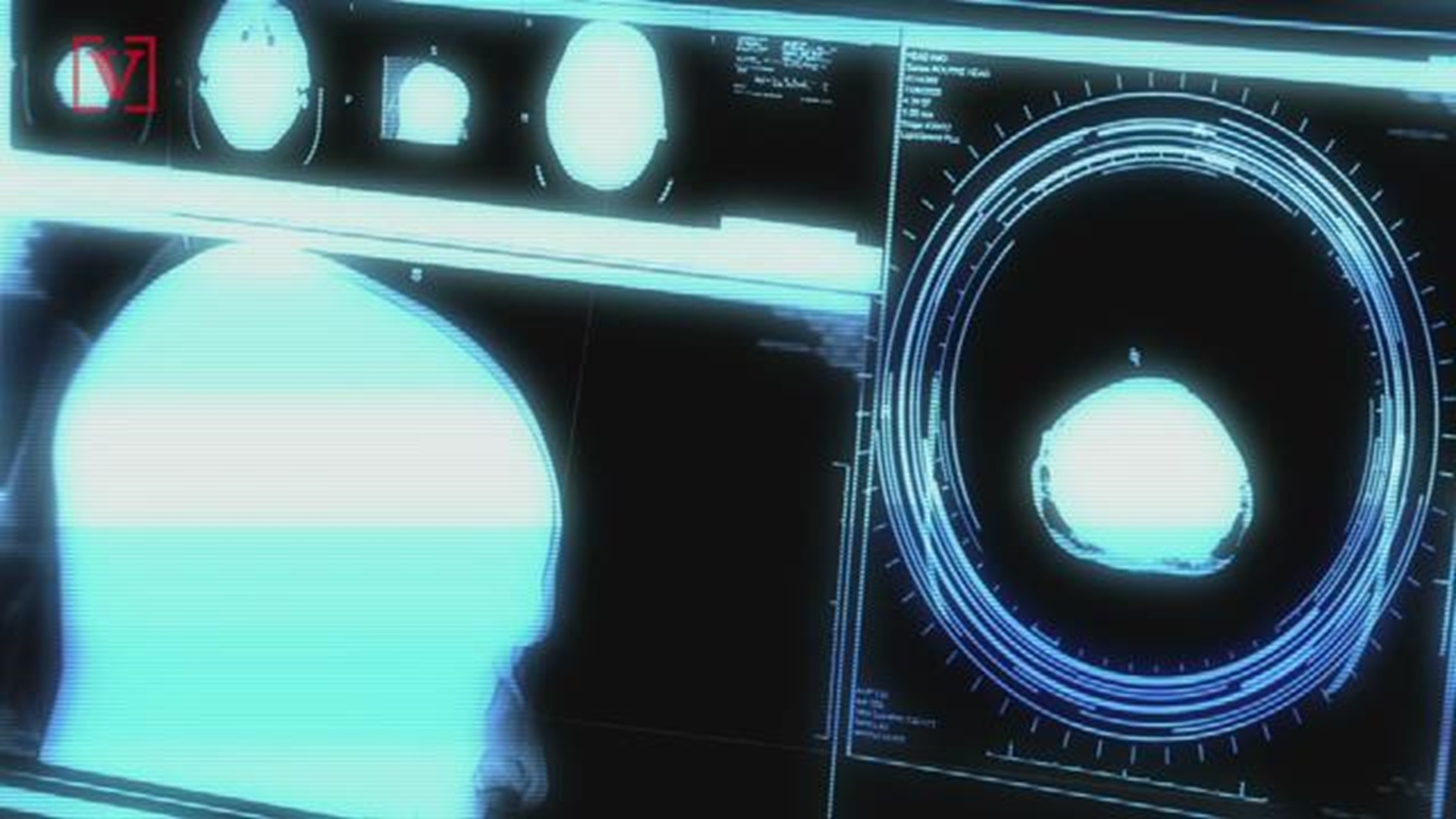 WASHINGTON — Few seniors get their thinking and memory abilities regularly tested during check-ups, according to a new report from the Alzheimer's Association that raises questions about how best to find out if a problem is brewing.

Medicare pays for an annual "wellness visit" that is supposed to include what's called a cognitive assessment — a brief check for some early warning signs of dementia, so people who need a more thorough exam can get one.

But doctors aren't required to conduct a specific test, and there's little data on how often they perform these cognitive snapshots.

About half of seniors say they've ever discussed thinking or memory with a health care provider, and less than a third say they've ever been assessed for possible cognitive problems, according to an Alzheimer's Association survey being released Tuesday. 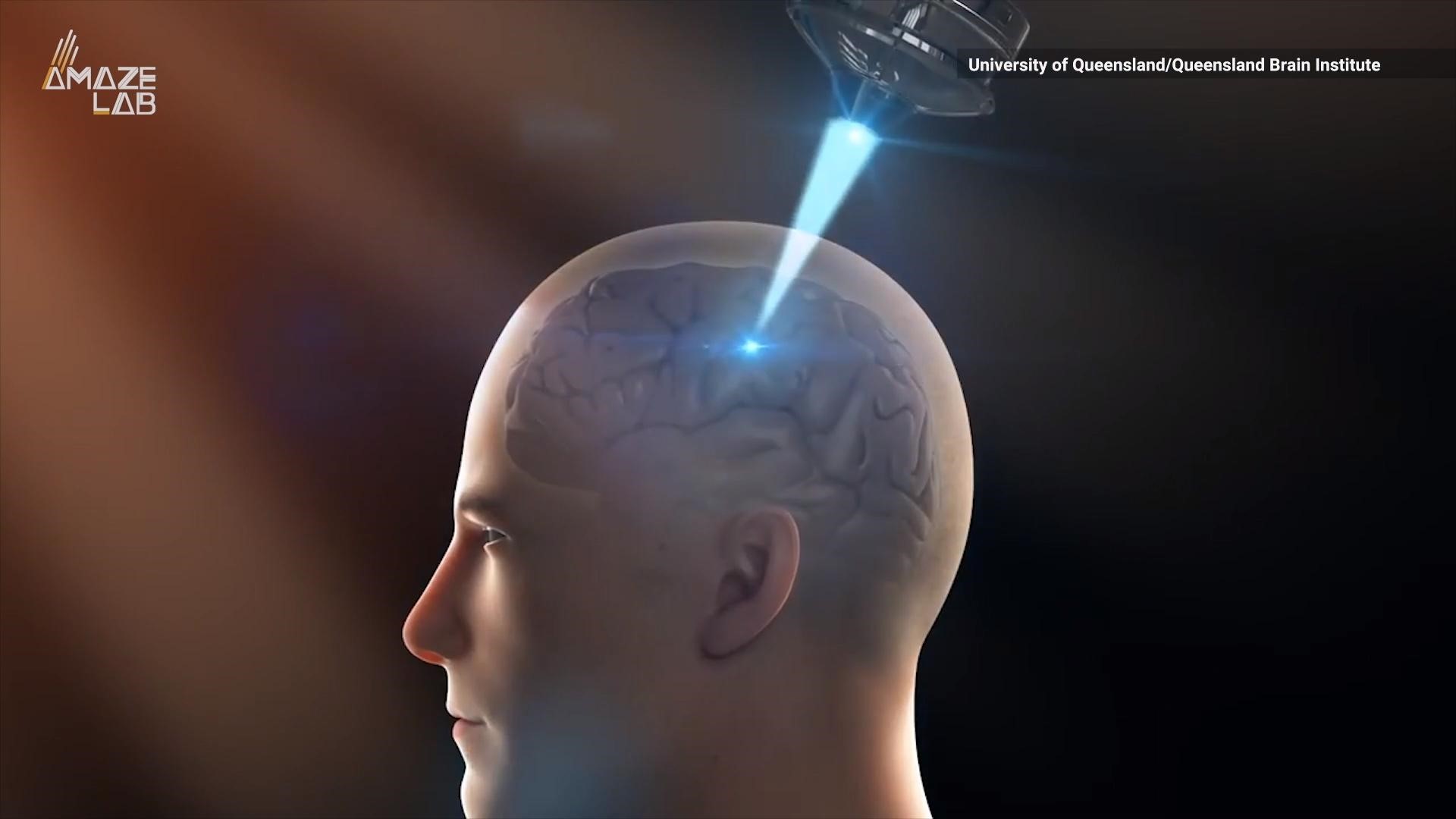 Even fewer, 16 percent, said they get regular cognitive assessments — a stark contrast to the blood pressure and cholesterol checks that just about everyone gets routinely. Just 1 in 3 knew cognition is supposed to be part of the annual wellness visit.

Even though many older adults say they've noticed changes in their mental abilities, "the majority of the time seniors are waiting for the physician to bring it up," said Alzheimer's Association chief program officer Joanne Pike.

WHY IS THIS IMPORTANT?

About 50 million people worldwide have dementia, and Alzheimer's is the most common type, affecting 5.8 million people in the U.S. The disease takes root in the brain decades before symptoms appear. There is no cure, and today's treatments only ease symptoms, not blocking the disease from gradually worsening.

Still, it's important to be alert to signs of mental decline. Some slowing of memory is a normal part of aging, like temporarily misplacing your keys. But more significant declines in memory, thinking skills or behavior can require medical care.

But if someone is developing dementia, knowing early allows people time to plan for their future care — and to participate in research studies of possible new treatments, Pike said.

WHAT'S INVOLVED IN A COGNITIVE ASSESSMENT?

The doctor looks for any signs of impairment as the check-up gets under way, asks the patient directly about any changes over time, and asks any family members who came along for the visit if they have concerns.

Then the doctor sometimes, not always, administers a test, such as telling the senior to remember a short list of words or to draw a clock showing a certain time.

Some written tests excel at spotting subtle problems, but they're too simplistic to rule out trouble in high-functioning people. Nor does a poor score mean there's really a problem, just that more sophisticated testing is required.

WHY DON'T ALL SENIORS GET SCREENED?

Medical guidelines don't say everyone needs a formal assessment with those memory quizzes, cautioned Dr. Sumi Sexton of Georgetown University's School of Medicine and editor of the journal American Family Physician, who wasn't involved with the survey.

In fact, you might be getting assessed and not realize it, she said. Maybe a conversation with the doctor shows that you're pretty active and doing well. Or maybe the doctor spots that you're taking medications that can impede cognition — and changes your prescription, waiting to see if that solved any problem before looking for other potential causes.

"We are all attuned to memory issues," said Sexton, who tends to screen frequently — but wasn't surprised at the report's low screening numbers, because a discussion about cognitive impairment takes time in an already crammed check-up.

And it's hard for patients to bring up, said Jim Gulley, 69, who was diagnosed with early-stage Alzheimer's in 2015. He marked "memory issues" on a check-up questionnaire but then crossed it out — only to have his longtime doctor insist on a discussion.

"I was definitely afraid," said Gulley, of Penfield, New York. His father had had dementia, and he knew "the stigma is not dead." But after Gulley told his church about his diagnosis, he was inundated with help — and with other seniors asking how to know if something's wrong. He now counsels people to talk to their doctors early.

The Associated Press Health & Science Department receives support from the Howard Hughes Medical Institute's Department of Science Education. The AP is solely responsible for all content.