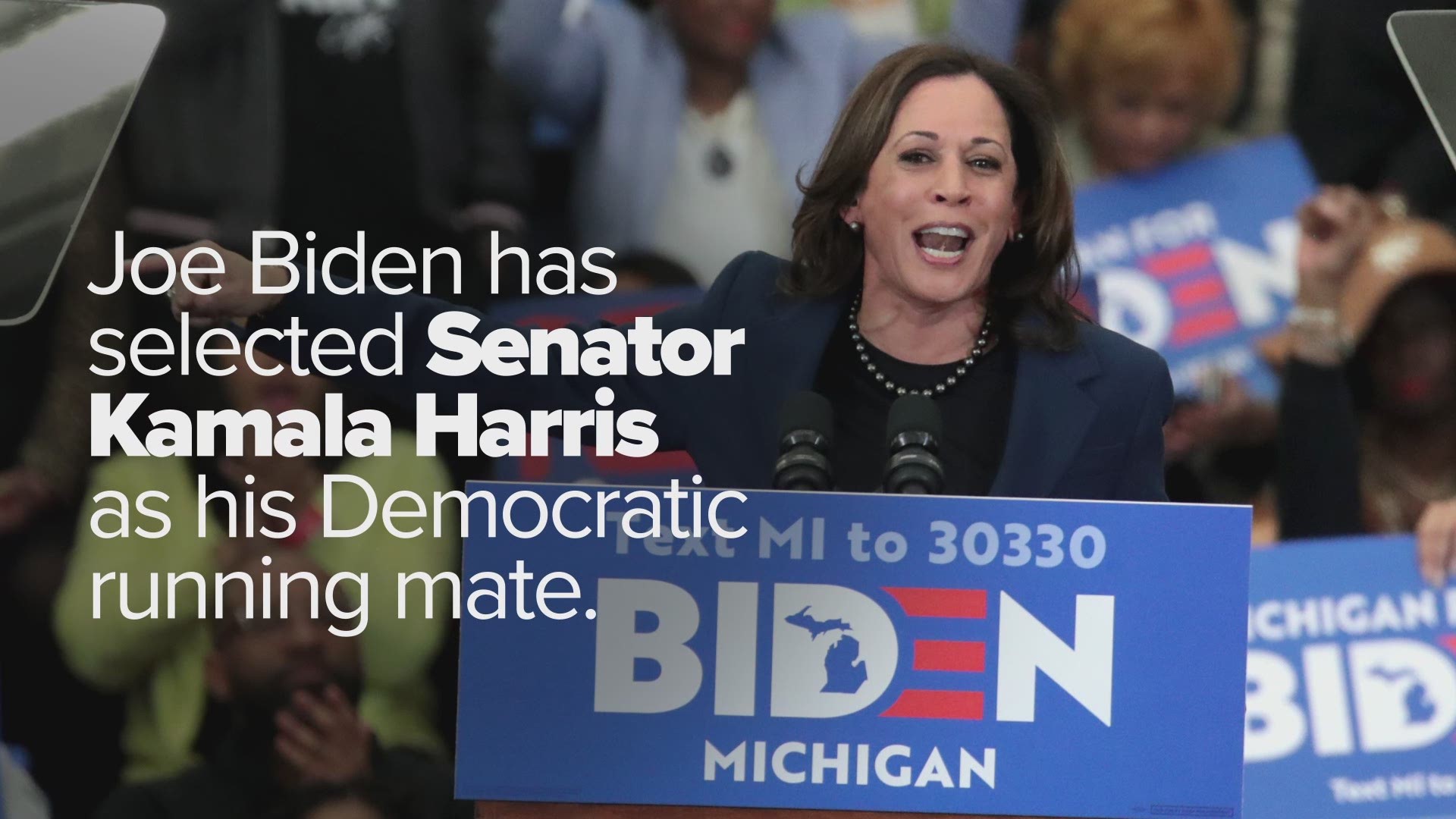 SILVER SPRING, Md. — The U.S. budget deficit climbed to $2.81 trillion in the first 10 months of the budget year, exceeding any on record, the Treasury Department said Wednesday.

The nation's budgetary shortfall is expected to eventually reach levels for the fiscal year that ends Sept. 30 more than double the largest annual deficit on record.

The federal government rang up a $63 billion deficit in July, the department reported. That's a relatively modest amount compared to red ink that spilled in the spring months when the government tried to revive an economy that all but ground to a halt due to the coronavirus outbreak.

Last month's deficit was sharply lower than June's $864 billion, in part because the government collected a record amount tax revenue in July — $563 billion — after extending the filing deadline to July 15. That extension allowed Americans more time to sort through the economic havoc wrought by the pandemic.

Outlays so far this budget year total $5.63 trillion, a 50% increase over the $3.73 trillion at this point in 2019, with the vast majority of the extra spending related to fortifying the country's economy in the wake of the coronavirus pandemic.

Congress has already passed rescue packages totaling nearly $3 trillion this year, but Democrats and Republicans remain far apart on another relief bill, just as an expanded unemployment benefit of $600 per week expired on July 31.

President Donald Trump issued a series of presidential directives last weekend to prolong the extended unemployment benefits at $400 a week, with 25% to be paid for by the states. But it’s unclear how much of an economic boost the extension would provide, given the economic uncertainty and funding that could run dry after five weeks.

Democrats in the House passed another bill with $3 trillion in aid, but the Republican-led Senate is pushing for a package closer to $1 trillion and did not bring the House bill up for a vote before going on August recess.

The Congressional Budget Office has forecast a $3.7 trillion deficit for this fiscal year as the country fell into a deep recession in February, ending a record expansion of nearly 11 years. The Trump administration is predicting that the economy will bounce back in second half of 2020, but many private forecasters are concerned that consumers will dial back spending as infections surge in states like Florida. Consumer spending drives the U.S. economy, making up about 70% of all economic activity.

Credit: AP
With the U.S. Capitol and Washington Monument in the distance, a man stands at the edge of the Lincoln Memorial Reflecting Pool at sunrise, Sunday, June 7, 2020, in Washington.

Last month, the government reported that the gross domestic product declined at a record 32.9% annual rate in the April-June quarter, as a resurgence of the viral outbreak pushed businesses to close for a second time in a number of regions.

For 20 consecutive weeks, more than a million Americans have sought jobless benefits. The unemployment rate fell last month to 10.2%, still higher than any point during the financial crisis of 2008-2009.

That was also when the federal government set the record for an annual deficit, hitting $1.4 trillion in 2009 as it tried to dig the country out of recession. The U.S. blew past that mark in May.