Facebook says it will give you slightly more control over how many ads you see, but fake ads won't be banned or fact-checked. 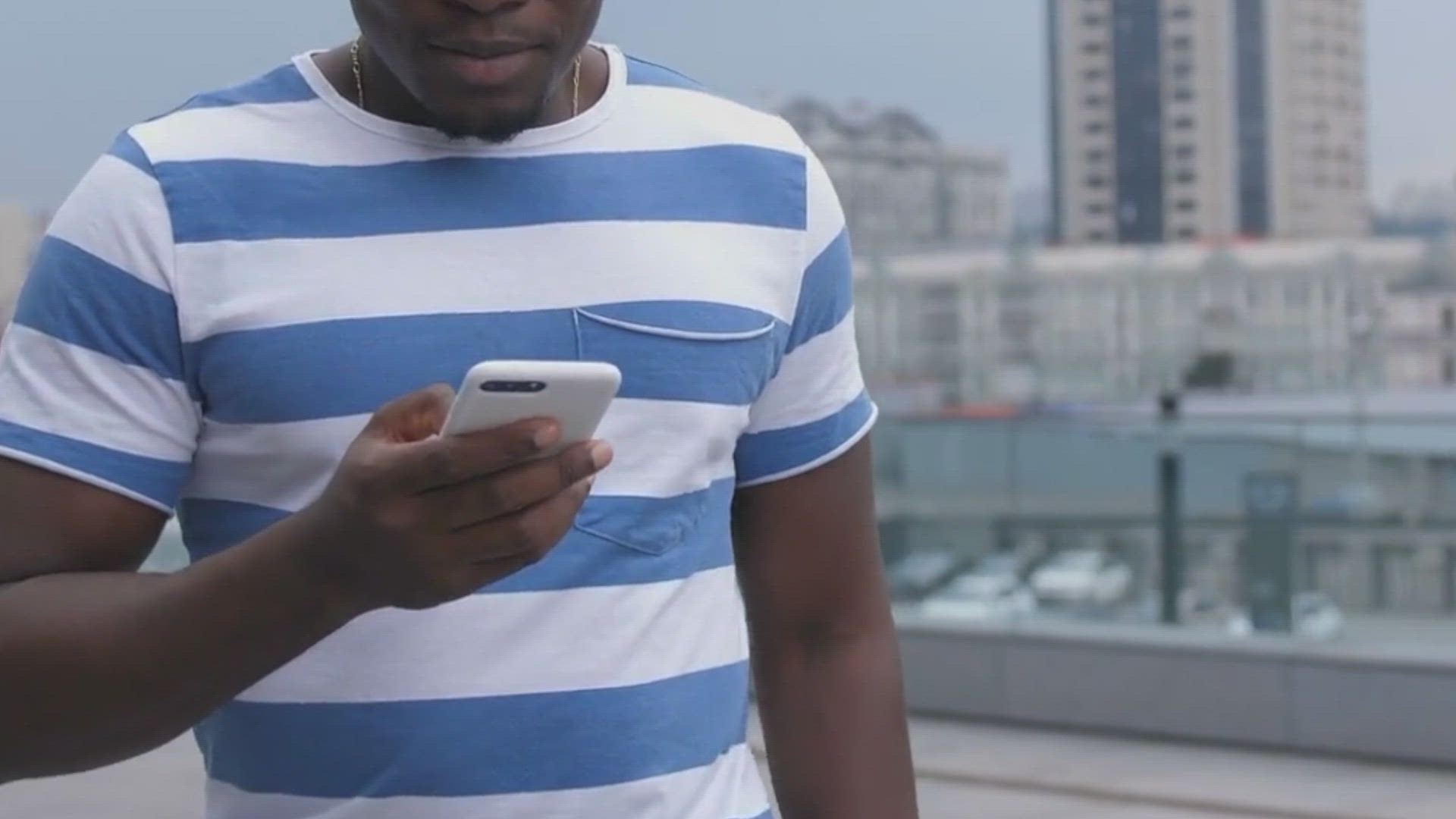 Facebook is reaffirming its freewheeling policy on political ads, saying it won’t ban them, won’t fact-check them and won’t limit how they can be targeted to specific groups of people.

Instead, Facebook will offer users slightly more control over how many political ads they see and make its online library of such ads easier to use.

These steps announced Thursday appear unlikely to assuage critics, who say Facebook has too much power and not enough limits when it comes to its effects on elections.

By contrast, Google has decided to limit targeting of political ads, while Twitter is banning them outright.

Facebook will also continue so-called "micro-targeting." For example, if you are specifically in favor of Medicare For All and gun control, you may see a different ad than other people.

There has been increased pressure on social media companies to reign in or eliminate false ads after investigations found that Russia was behind thousands of fake ads in 2016 aimed at dividing Americans.

Facebook CEO Mark Zuckerberg has said he doesn't want to stifle free speech and that voters should be allowed to see what politicians are saying and decide for themselves.

AP notes that while ads on TV are also not required to be fact-checked, these ads can be targeted to specific Facebook users based on their known political affiliations.