The demand, outlined Wednesday by Attorney General Jeff Sessions, represents a new escalation by the Trump administration to punish local jurisdictions that do not fully comply with federal immigration enforcement efforts. 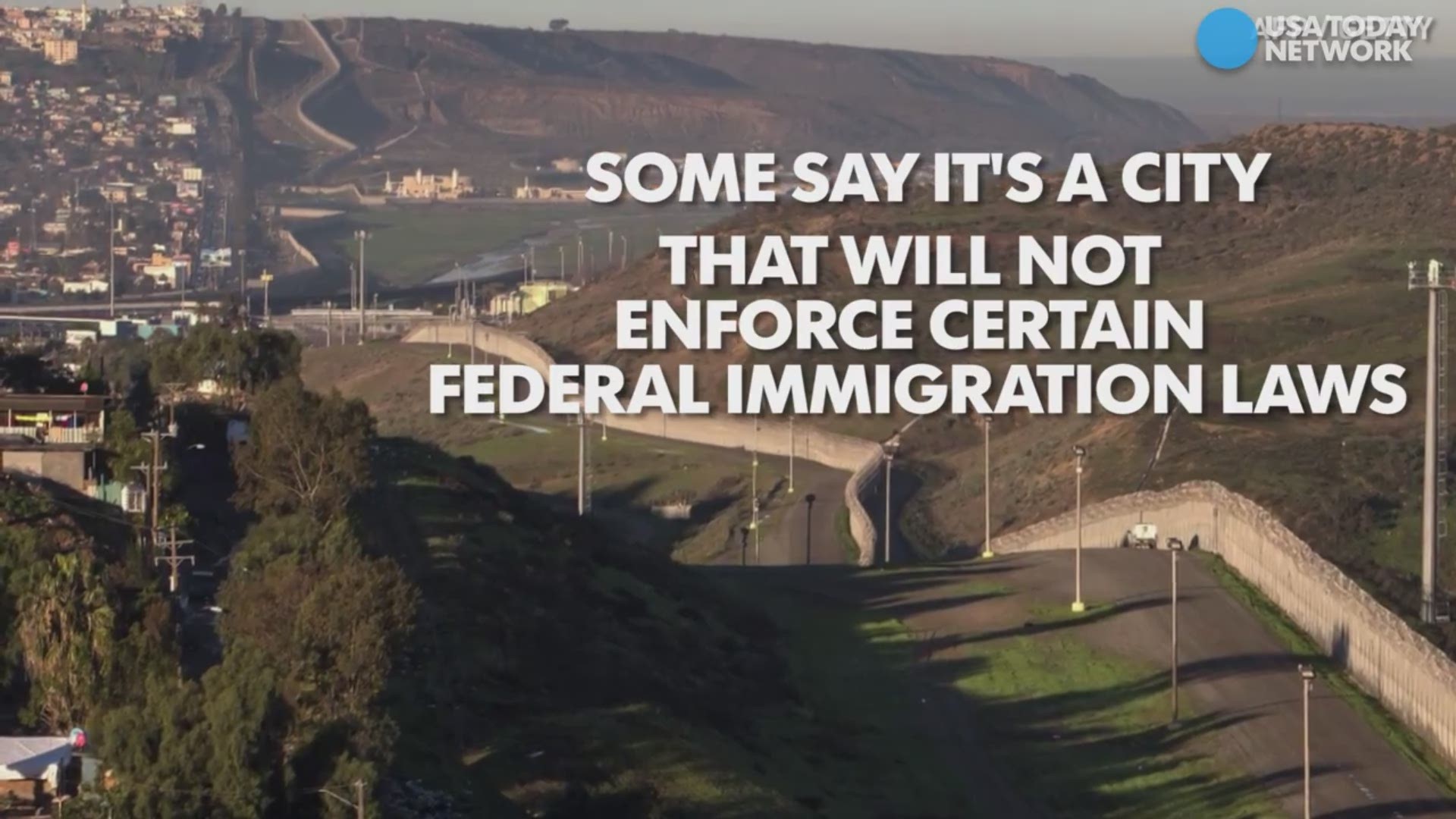 The Justice Department is threatening 23 so-called sanctuary cities, including New York, Chicago and Los Angeles, with subpoenas if they fail to provide documents to show whether local law enforcement officers are sharing information with federal immigration authorities.

The demand, outlined Wednesday by Attorney General Jeff Sessions, represents a new escalation by the Trump administration to punish local jurisdictions that do not fully comply with federal immigration enforcement efforts, including by sharing the immigration status of local prisoners.

The subpoena threat comes as Congress prepares to restart talks on revamping the immigration system, days after lawmakers' failure to reach an agreement on the politically-charged issue led to a three-day government shutdown.

Sessions has made it one of his top priorities to crack down on sanctuary cities, a term that describes more than 300 local governments that have limited their cooperation with federal immigration officials.

Last year, Sessions threatened to withhold millions of dollars of federal assistance if local governments could not prove that they were cooperating with federal authorities.

"I continue to urge all jurisdictions under review to reconsider policies that place the safety of their communities and their residents at risk," Sessions said Wednesday in a written statement. "Protecting criminal aliens from federal immigration authorities defies common sense and undermines the rule of law."

"The harm to the city's relationship with the immigrant community if it should accede to the conditions is irreparable," U.S. District Judge Harry Leinenweber said then in a 41-page decision, siding with the city of Chicago.

Justice officials, however, believe that cities' receipt of the grant funds is contingent on their compliance with federal law that promotes such information sharing on immigration matters. The department says that local police are required to inform federal authorities before undocumented immigrants are released from custody and allow federal access to local jails.

The latest Trump administration actions identifies 23 of those governments, including the states of California, Oregon and Illinois. They claim that local policies do not encourage cooperation with federal immigration authorities.

For the local and state governments, the stakes are high. Chicago, for example, received more than $2 million in grants last year, which it used to buy police department vehicles and support non-profit groups working in high-crime neighborhoods.

The communities have argued that immigration enforcement is a federal responsibility and that the U.S. Constitution prohibits Washington from forcing them to assist.