Michigan's governor will team up with a Texas Congresswoman to deliver the Democratic response to President Trump's 2020 State of the Union. 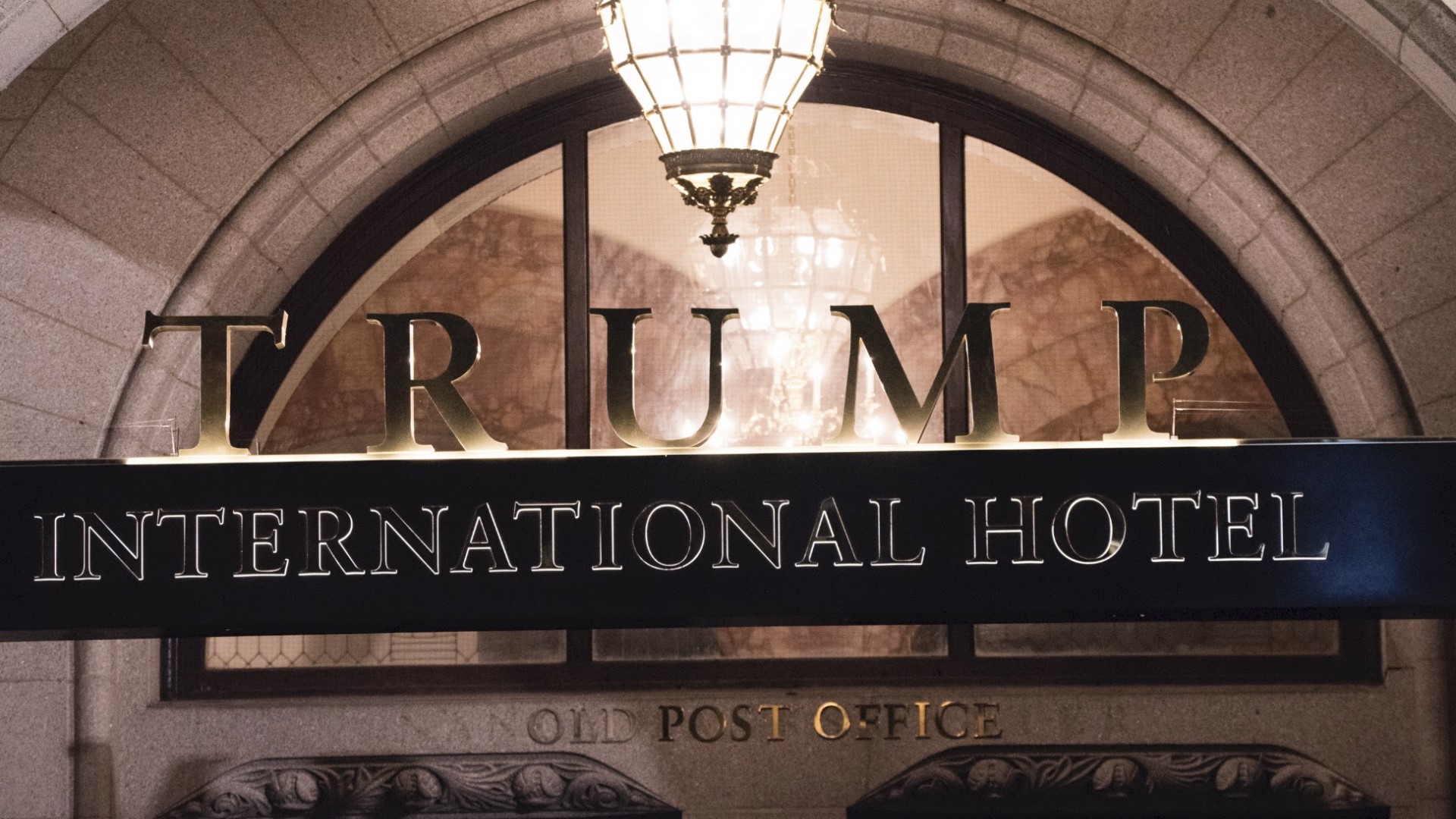 Michigan Gov. Gretchen Whitmer will deliver the Democratic response to President Donald Trump’s State of the Union address on Feb. 4.

Rep. Veronica Escobar of Texas will deliver the Spanish-language response.

They praised Whitmer for her efforts to ensure clean drinking water in communities across Michigan, which was scarred by the 2014 water crisis in Flint.

“Since day one, Governor Whitmer has rolled up her sleeves to get things done for the people of Michigan,” said Pelosi in a statement. "She’s a forward-looking leader who is laser-focused on solving problems for everyday Michiganders and is uniquely qualified to deliver Democrats’ message of progress for all Americans.”

Escobar, of El Paso, attended a protest rally in August ahead of Trump's visit to the city after a mass shooting at a Walmart killed 22 people. Police said the gunman specifically targeted Mexicans.

Senate Democratic Leader Schumer said Escobar "has embodied the best of public service in her first year in Congress."

"At times like these, we need champions to step up, so I am thrilled she will deliver the Democratic Spanish-language response," Schumer said.

She made history as the first woman elected to her seat and was the frist of two Latinas from Texas to serve in Congress.