Democrats hope to turn the issue of voting rights into an argument that's just as persuasive to voters in 2020 as health care proved to be in 2018. 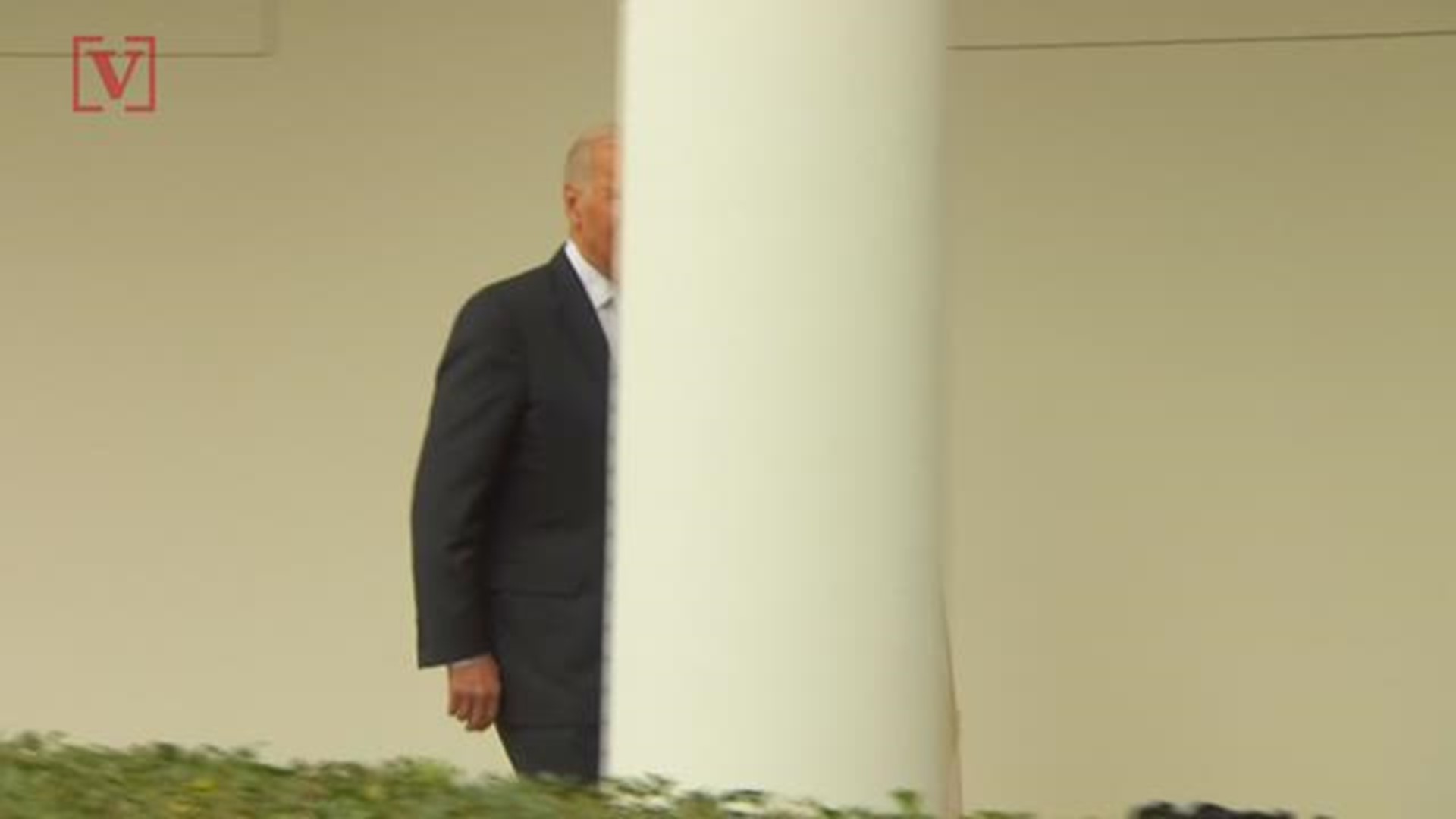 WASHINGTON — Democrats are trying to turn their most painful losses this year into a rallying cry they hope will electrify the 2020 presidential campaign: Every vote matters.

Multiple potential contenders for the Democratic presidential nomination are elevating the issue of voting rights as they prepare to launch campaigns. They're vowing to oppose Republican-backed efforts to require identification to vote, reinstate protections eliminated by a 2013 Supreme Court ruling and frequently highlight the necessity of counting every vote.

The aim is to tap into the anger and frustration among Democrats who argue that Republicans win some elections by making it harder for their constituents, particularly minorities, to vote.

That sentiment has long existed among Democrats but intensified after the party lost closely watched races for governor in Georgia and Florida last month. Both contests featured heated racial rhetoric and charges of voter suppression. The party's suspicion of Republicans has also grown as a congressional race in North Carolina remains mired in allegations of absentee ballot fraud and GOP lawmakers in Wisconsin and Michigan seek to weaken the power of incoming Democratic governors.

Democrats ultimately hope to turn the issue of voting rights into an argument that's just as persuasive to voters in 2020 as health care proved to be in 2018. And there's already competition among potential presidential contenders to build a reputation as the most aggressive in advocating for the right to vote.

"This is not a new issue, and it is quite frankly the dark history of our country, which is specific populations being restricted from meaningful access to the right to vote," Sen. Kamala Harris of California told The Associated Press.

"There's no question that 2018 highlighted an issue that has maybe seemed to be dormant for some time, but it's very much alive and it should be the subject of dinner table conversations everywhere and it should be of real concern to everyone because, look, when people lose confidence in our democracy, when Americans lose confidence in our democracy, it will impair our strength. It will cause us to be weaker," she said.

Aides to Harris said that voting rights would be among her top priorities, and that she would likely frame it less as a civil rights issue and as more of a broader Democratic rallying point. She has argued that the entire Democratic agenda is weakened when Republicans restrict ballot access for unions, minorities and other groups.

New Jersey Sen. Cory Booker, who is weighing his own presidential bid, has framed the issue of voting rights in the context of a traditional civil rights issue. During an October trip to Des Moines, Iowa, Booker sparked cheering standing ovations as he quoted from Martin Luther King Jr.'s speech from the 1965 voting rights march on Montgomery, Alabama.

"How long will it take? I'm going to tell you, not long now," Booker proclaimed, turning the moment into a call-and-response. "Because it's not long until November."

Harris, Booker and Sen. Amy Klobuchar of Minnesota are among the potential presidential candidates who will hold onto seats on the Senate Judiciary Committee heading into 2020, giving them an important post from which to address voting rights.

That's leaving some activists pleased that the issue appears to be moving into the mainstream of Democratic politics.

"This is the first time where I feel like there has been a broad conversation because the examples were so egregious," said Adrianne Shropshire, the executive director of BlackPAC, which works to mobilize black voters. "It was literally in every community that I went to, in every church that I stopped by, in every neighborhood when I was knocking on doors — that was almost one of the first things that people were talking about because everyone felt like their community was under assault."

Still, some caution that the focus on voting rights isn't a successful strategy to win a crucial election and could instead backfire on Democrats who are trying to appeal to broader swaths of voters. Peter Guzman, a Republican who is the president of the Latin Chamber of Commerce in Nevada, said that while he feels every candidate — Democrat and Republican — should talk about voting rights, he didn't see it as a singularly important issue to center a campaign on.

"I think the conversation should be encouraging everybody to vote, and if anybody feels like that's being suppressed, they certainly should call the authorities and make it known that they're not able to vote," Guzman said in an interview.

He added that he could see potential backlash for a candidate who campaigns on it. "I'm not quite sure everybody in the country believes the problem is that significant," he said.

"Here in Nevada, I believe that we have some of the best, safest voting in the United States," he added. "I think we're a model for the rest of the nation. I do not believe that there's voter suppression. Whenever I hear voter fraud, I believe those are buzzwords for other things."

That's not stopping Democrats for now. At a post-election gathering on Capitol Hill of the National Action Network, the civil rights organization founded by the Rev. Al Sharpton, multiple senators who appear to be moving toward jumping into the 2020 presidential race eagerly discussed the issue.

"When it comes to elections, there should be no hesitation: Every vote matters, period," said Sen. Elizabeth Warren of Massachusetts. "If you can't get more Americans to vote for you than the other guy or gal, then you lose. It's that simple. Politicians are supposed to compete over how many voters they can persuade to come vote for them, not how many American citizens they can disqualify, discourage or demoralize."

Klobuchar, who could stake out a more moderate position among Democrats should she choose to seek the White House, told the gathering, "I think No. 1 on the agenda has got to be our economy."

"And then," she continued, "you can't have a fair economy for everyone if you don't have fair voting rights."

Klobuchar noted she has sponsored a bill calling for automatic voter registration and supports reauthorizing the Voting Rights Act.

Last week in Charleston, South Carolina, dozens of people attended a town hall led by Tom Steyer, the billionaire investor and Democratic activist, focused on the right to an equal vote.

"I do think we've seen more transparency into cheating, and more awareness that cheating actually flips elections," Steyer, who is considering running for president, told the AP. "We saw it in Georgia this year, we're seeing it in North Carolina real-time, but we also saw it in Wisconsin in 2016 — it's not just south of the Mason-Dixon line."

Even as he pushed his own message that every person deserves the right to an equal vote, Steyer said he wasn't sure that this issue would become a defining issue of the cycle.

"Voting is a justice issue, but it doesn't come up that much," he said.