Coldplay decides not to tour for environmental reasons

While Coldplay has a new album coming out Friday, the band won't be going on tour. 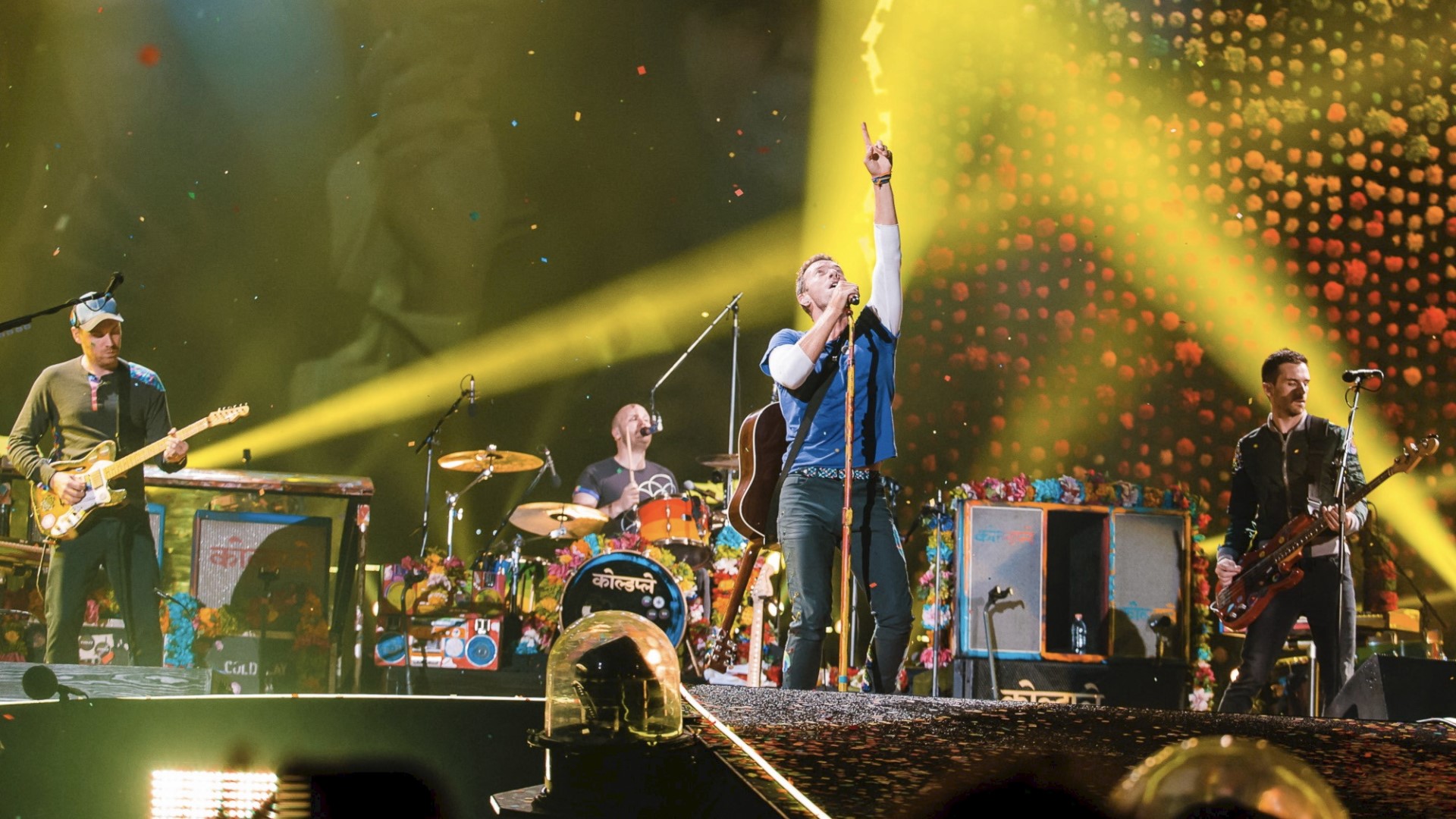 LONDON, UK — The British band Coldplay has decided not to launch a global tour because of environmental concerns.

Frontman Chris Martin told the BBC Thursday that the band is not going on tour to promote its latest album because it wants to take time to determine how a tour can be beneficial to the environment.

He said: “We would be disappointed if it’s not carbon neutral.”

He says the band has had a number of major tours and wants to find a way to make the next tour more about giving than taking.

The album “Everyday Life” will be released Friday.