Spectators were encouraged to stay off the streets and not watch the race in person. 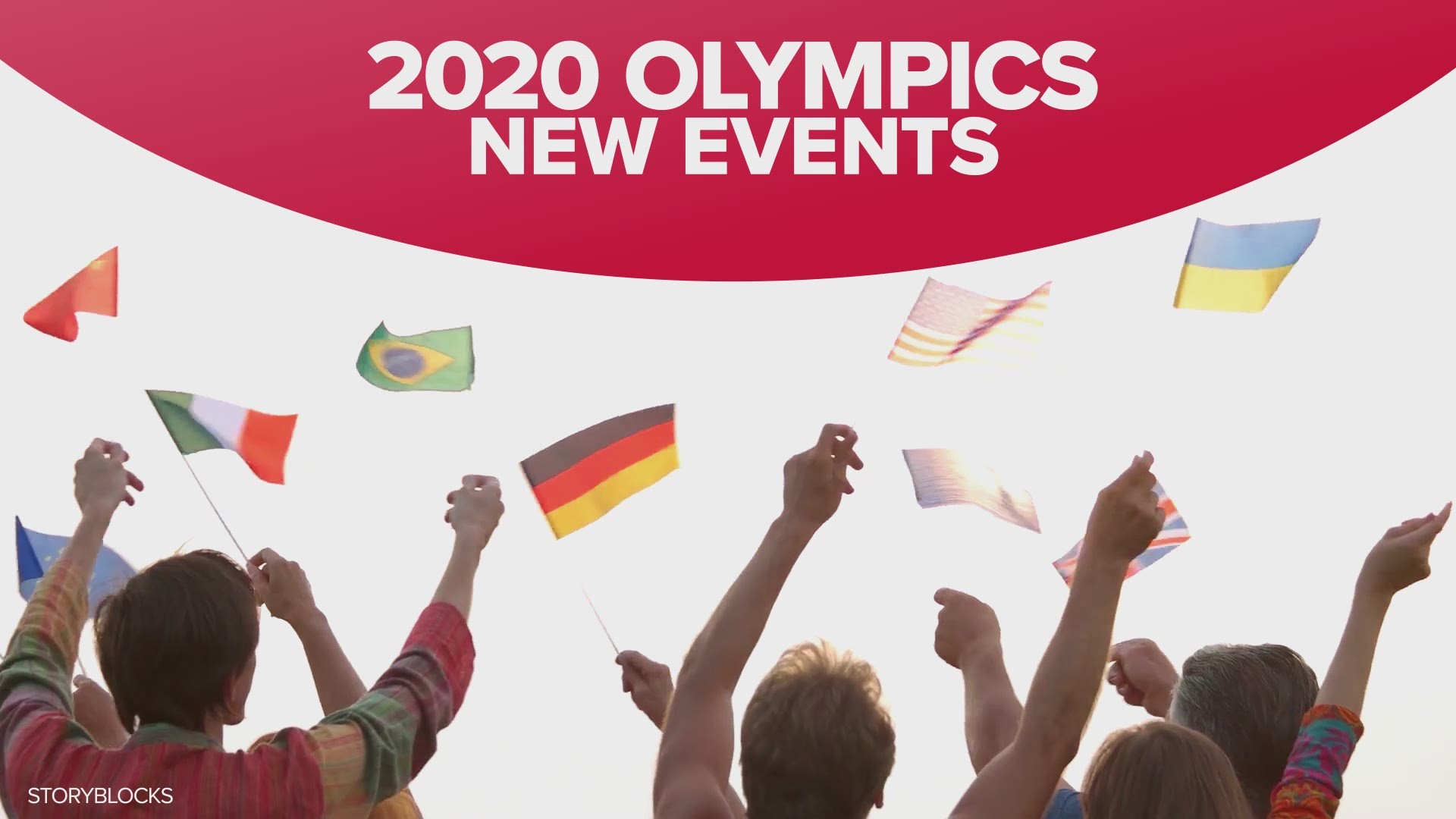 SAPPORO, Hokkaido — Sebastian Coe, the head of the world governing body of track and field, said a half-marathon test event run in Japan’s northern city of Sapporo on Wednesday made him confident that the Olympic marathon can be held successfully in the city when the Tokyo Games open in just under three months.

Spectators were encouraged to stay off the streets and not watch the race in person. Security officials held signs on the roads that read: ”Please refrain from watching the event from here."

The smattering of competitors from abroad were largely restricted to their hotel rooms while not competing or training. Coe said strict protocols measures against COVID-19 were followed.

Those events are being held outside of Tokyo because of the city’s hot summers.

Coe, who is seen as a possible candidate to head the International Olympic Committee after Thomas Bach, was outwardly laudatory. He will be on hand on Sunday when Tokyo organizers hold another test event at the new $1.4 billion National Stadium in Tokyo.

Tokyo organizers have held a series of test events in the last several days and have reported few problems. The largest problem is convincing the Japanese population that the Olympics, with 11,000 athletes and thousands of others, should take place in the middle of a pandemic.

RELATED: Tokyo Olympics 'bubble' will act as if there's no COVID vaccine

In polls, 70-80% in Japan say they don't want the Olympics to take place. That sentiment has not moderated with Tokyo, Osaka and other areas under emergency orders with cases surging, particularly the more contagious variants.

Only about 2% of Japan's population has been vaccinated for COVID-19. The country has reported just over 10,000 deaths from the coronavirus.

“You can understand the concern,” Coe told a news conference. He tried to reassure by saying that one-fifth of the athletes in the Olympics represent track and field — and that World Athletics can meet the challenge.

Tokyo is officially spending $15.4 billion to hold the Olympics, and some estimates say it is twice that much. The IOC is pushing on with the games, partly because 73% of its income is from selling broadcast rights.

Organizers have said they are not likely to decide until June if fans can attend Olympic events. Fans from abroad have already been banned.

“Everybody, the athletes particularly, will hope for spectators," Coe said. “But I think they recognize that if that’s not possible then the games will still take place and the competition will still be extremely good.”

He said athletes had become used to competing at stadiums where there aren't any crowds.

Coe, a two-time Olympic gold-medalist at 1,500 meters, also headed the 2012 London Olympics. He said he did not envy Seiko Hashimoto, the president of the Tokyo organizing committee.

“The challenges are big. I don’t believe any Olympic Games has been delivered under more difficult circumstances," Coe said. "These games have an overlay of complexity that is beyond most comprehension."