It's getting ready to shuttle passengers for the 2022 Winter Olympics. 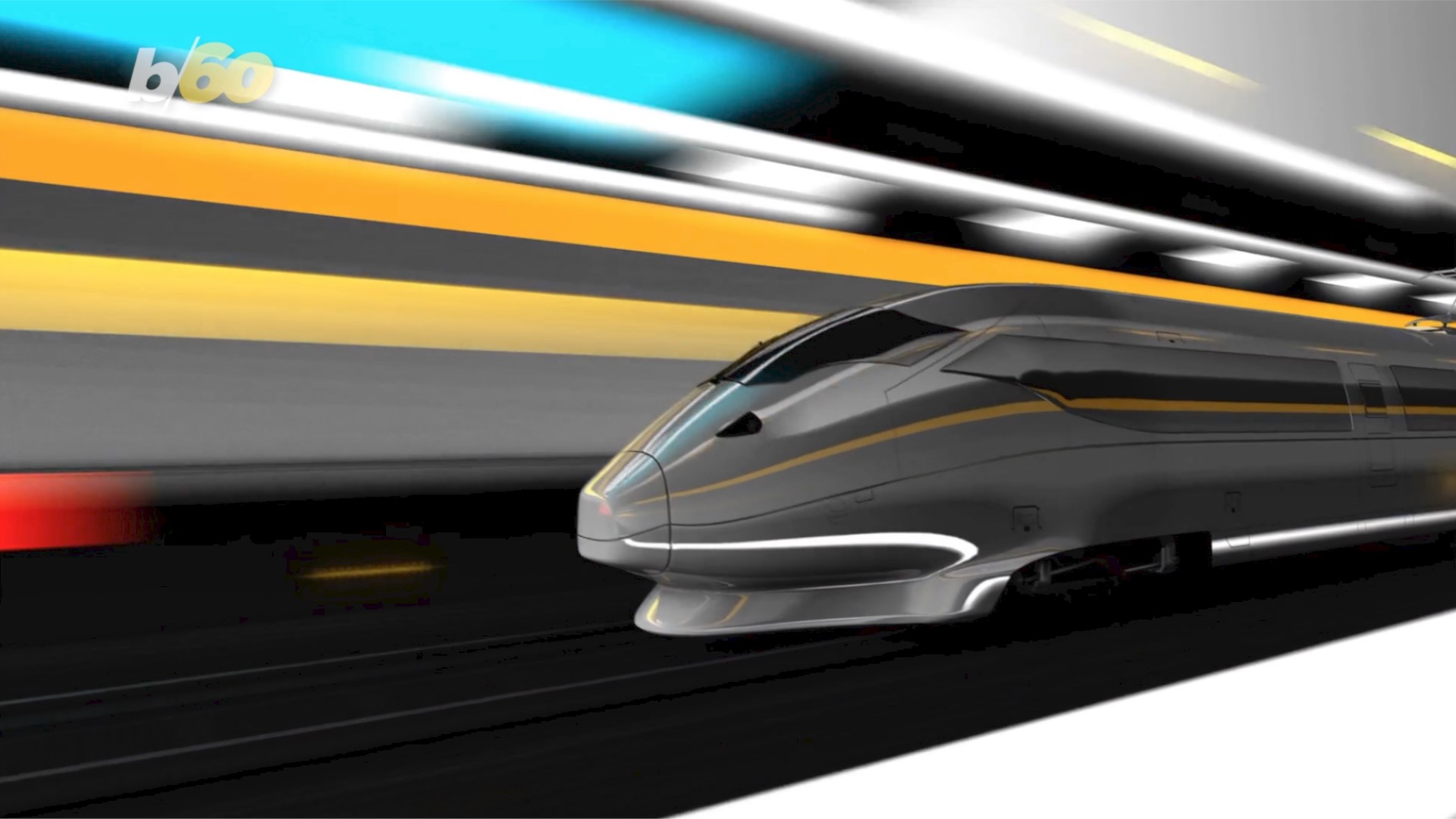 China has reportedly launched the world's first bullet train that goes more than 200 mph without a driver at the controls. It's a step toward preparing China to host the 2022 Winter Olympics.

At its top speed, the train goes 350 kph, or 217 mph. But the speed will be slower along different sections of the line. That reportedly cuts the travel time between Beijing and Zhangjiakou from three hours to about 47 minutes.

If the lack of a driver makes you nervous, there will be a human driver on board at all times to monitor.

The route will have ten stops, including at the most popular section of China's Great Wall.

But the train isn't just fast. It's being billed as "smart," too. It has 5G wireless, 2,718 sensors to detect any operational problems, and each seat reportedly has its own touch-screen control panel and wireless charging docks.

At the station, robots and facial recognition are reportedly used to deal with check-in and luggage.