Dad warns other parents as his two children fight RSV

The two young children were rushed to the ICU at Levine Children’s hospital when they began having trouble breathing. The 1-year-old even went into a coma. 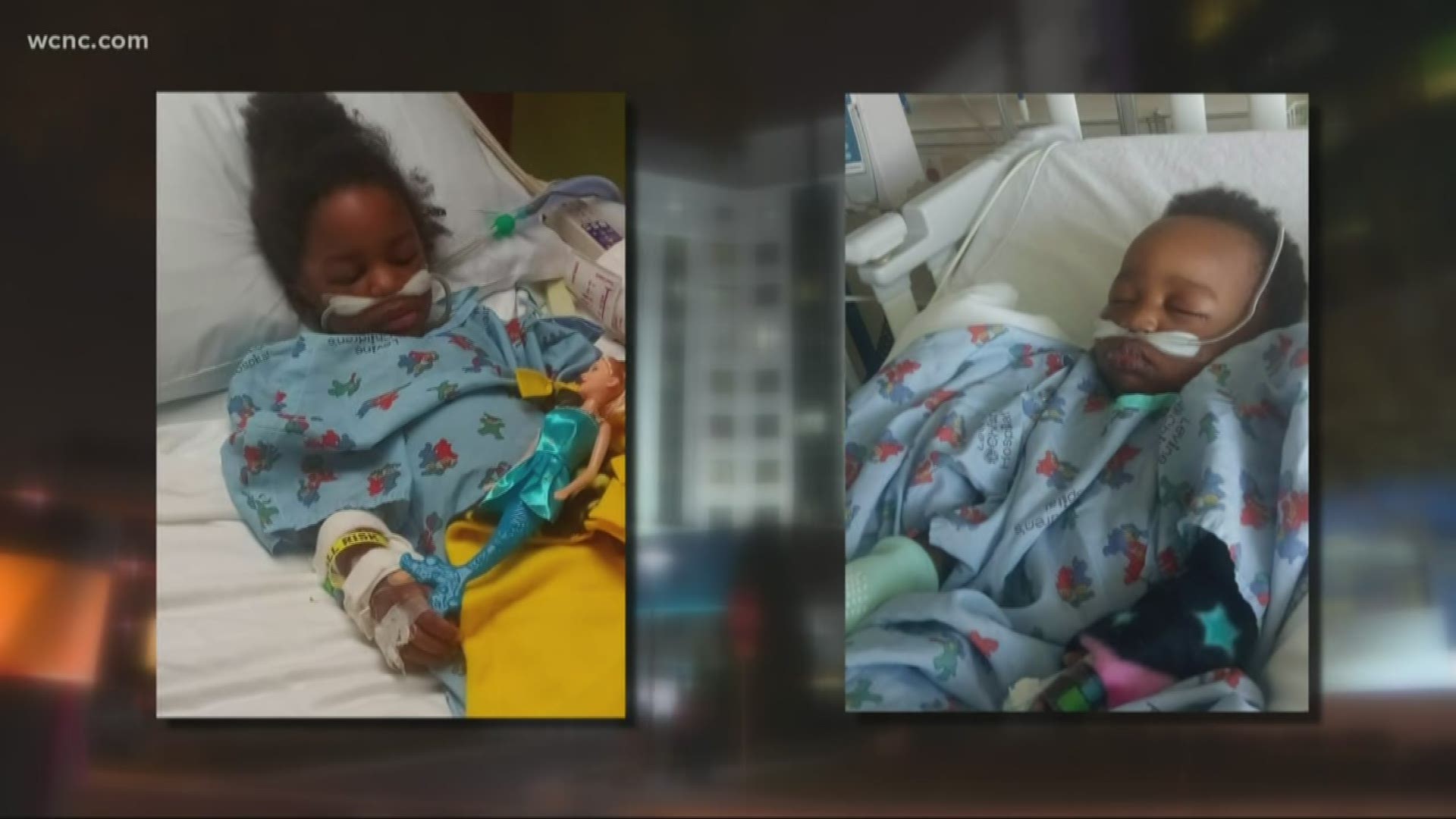 CHARLOTTE, N.C. — This time of year, most people are worried about the flu. But doctors say another illness called RSV can be even more serious — especially for young children.

RSV stands for Respiratory Syncytial Virus. Doctors say it’s highly contagious and can stay on the hands for hours.

One Charlotte family caught RSV double time. Reggie Billups said both of his children — 2-year-old Samantha and 1-year-old Tarik — caught the virus at the same time.

He said he took them both to the ER, then learned they had RSV.

The two young children were then rushed to the ICU at Levine Children’s hospital when they began having trouble breathing. Billups said baby Tarik even went into a coma and was placed on life support for several days.

“The baby gets a severe cough, some inflammation in their airwaves that will cause a distinctive type of cough,” Dr. Rhonda Pratt with Atrium Health said.

Both of Billups' children are now on the road to recovery, but the family needs a breathing machine to help with their in-home care. If you would like to help and donate click here.

"It's very dangerous and life-threatening," Billups said, adding, "To my family, prayers [are] the biggest thing."