Bride calls off wedding after guests refuse to pay $1,500 each

When a bride asked her guests to chip in to pay for her wedding, it didn't go the way she wanted...and she let the world know. 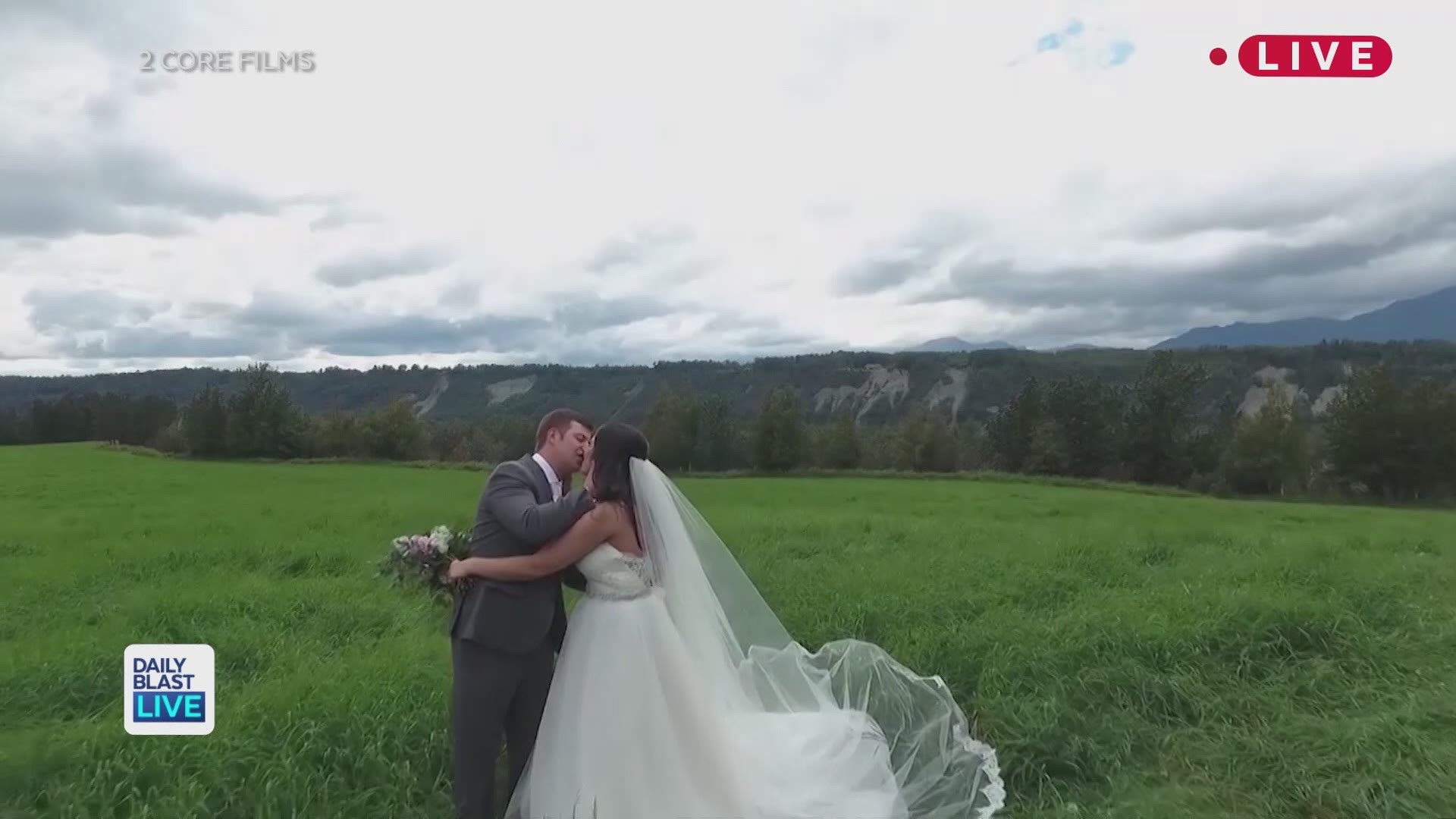 Many brides dream of their wedding day for years, fantasizing about the perfect dress, cake and every detail in between.

After all, it's supposed to be one of the most important days in life, creating memories that usually last forever.

Unfortunately, that wasn't the case for one woman, who's been making headlines after a Facebook tirade-gone-viral.

“It comes with great sadness that I am announcing the cancellation of the [censored] wedding," her Facebook post starts. "I apologize for canceling only 4 days beforehand.”

The bride, identified as Susan, goes on to say that she and her fiance had split up “due to some recent and irreparable problems.”

But then, things take a crazy turn.

She switches gears, blaming her family and friends for "ruining my marriage and life."

According to the post, Susan explains (in 17 paragraphs of details) how her dream wedding was going to cost $60,000 - but she needed financial contributions from the guests in order to make it happen.

"Our dream wedding amounts to 60K - all included with flights to Aruba," she writes. "All we asked was for a little help from our friends and family to make it happen.”

Susan goes on to say that she and her fiance "sacrificed so much and only asked each guest for around $1,500.”

Yes, you read that right.

She requested that anyone who planned on attending the wedding needed to contribute $1,500, but when all was said and done, only eight guests responded and sent checks.

"We were (expletive) livid," Susan writes.

She then lets the world know that, after her fiance suggested a "cheap" Las Vegas wedding, they broke up, and that she planned on taking some time for herself.

The post left thousands of people scratching their heads, wondering if this could possibly be true.

But according to Susan's cousin, the story is 100 percent real.

“Yes, this is a living breathing human being,” she wrote. “Clearly she has entitlement issues, but I have never known her to be this obnoxious ... Honestly, over the years she’s been nice and overall sweet. No red flags come to mind. She has humble beginnings and has been working on her parents farm since she was young."

She then goes on to suggest that the former bride-to-be's post may have been written while she was drinking.