Strahan posted a video this week showing himself getting his signature gap in his teeth removed. People noted it was suspiciously close to April Fools' Day. 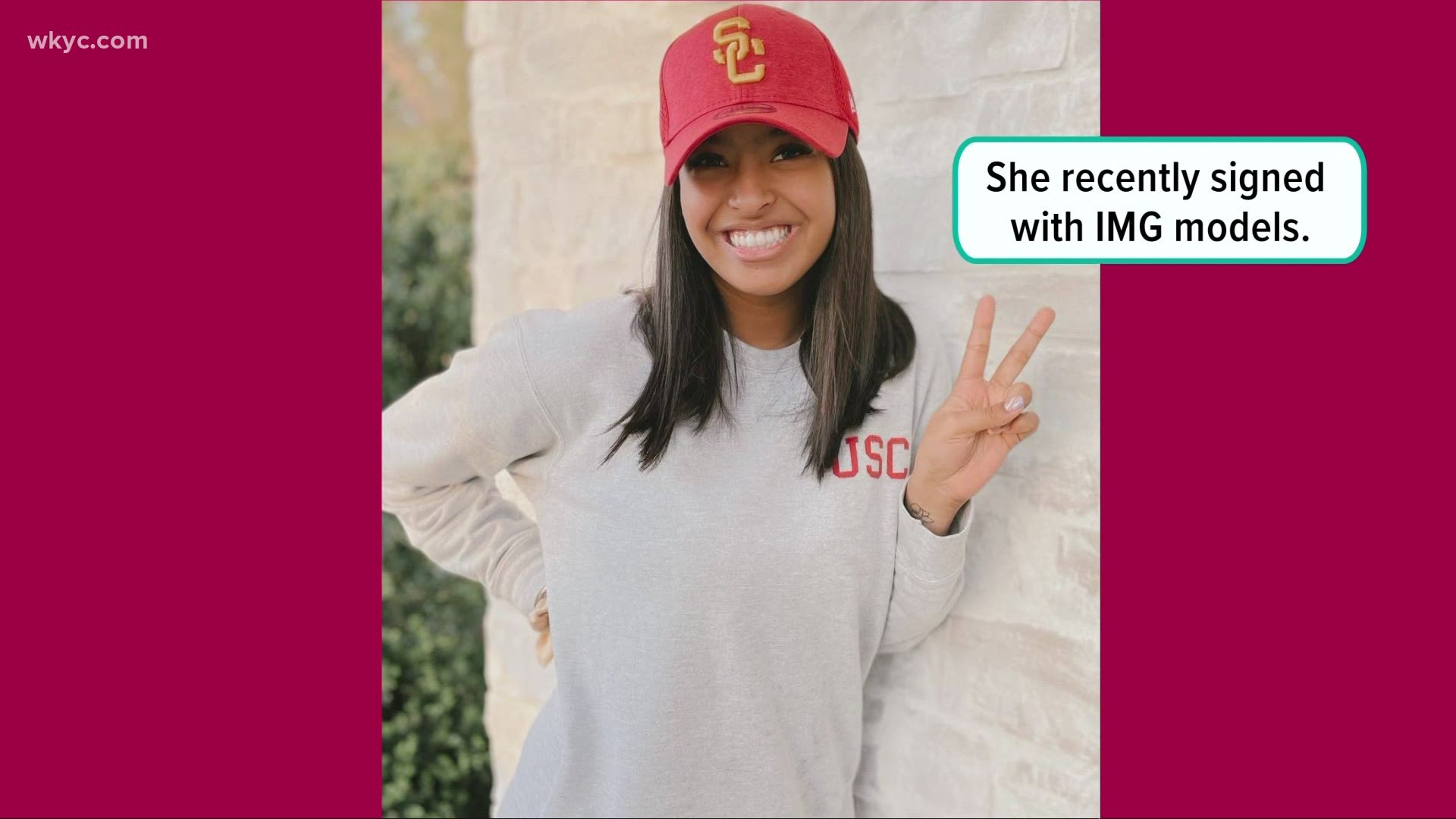 WASHINGTON — "Good Morning America" host Michael Strahan isn't getting rid of the gap between his teeth after all. Strahan confirmed Thursday that the video from earlier in the week where he got his signature gap in his teeth removed was all part of an April Fools' Day prank.

When Strahan first posted his "#GoodbyeGap" video on Tuesday, lots of people noted the change was announced suspiciously close to April Fools' Day. His "Good Morning America" colleague Lara Spencer noted as much when they featured the video Wednesday morning.

The Pro Football Hall of Famer has previously talked about how his tooth gap is a bit of a trademark and how he opted against filling it during his early days with the New York Giants.

"For me, I made the conscious effort to say 'This is who I am,'" Strahan told ELLE in 2012. "I'm not perfect. I don't want to try to be perfect. At this point, I don't think my kids would recognize me without it."

RELATED: How to avoid being an April Fools' Day prank victim