The 'Jeopardy!' host said he wanted to raise 'more attention and awareness' in order to help people 'fight and survive this disease.' 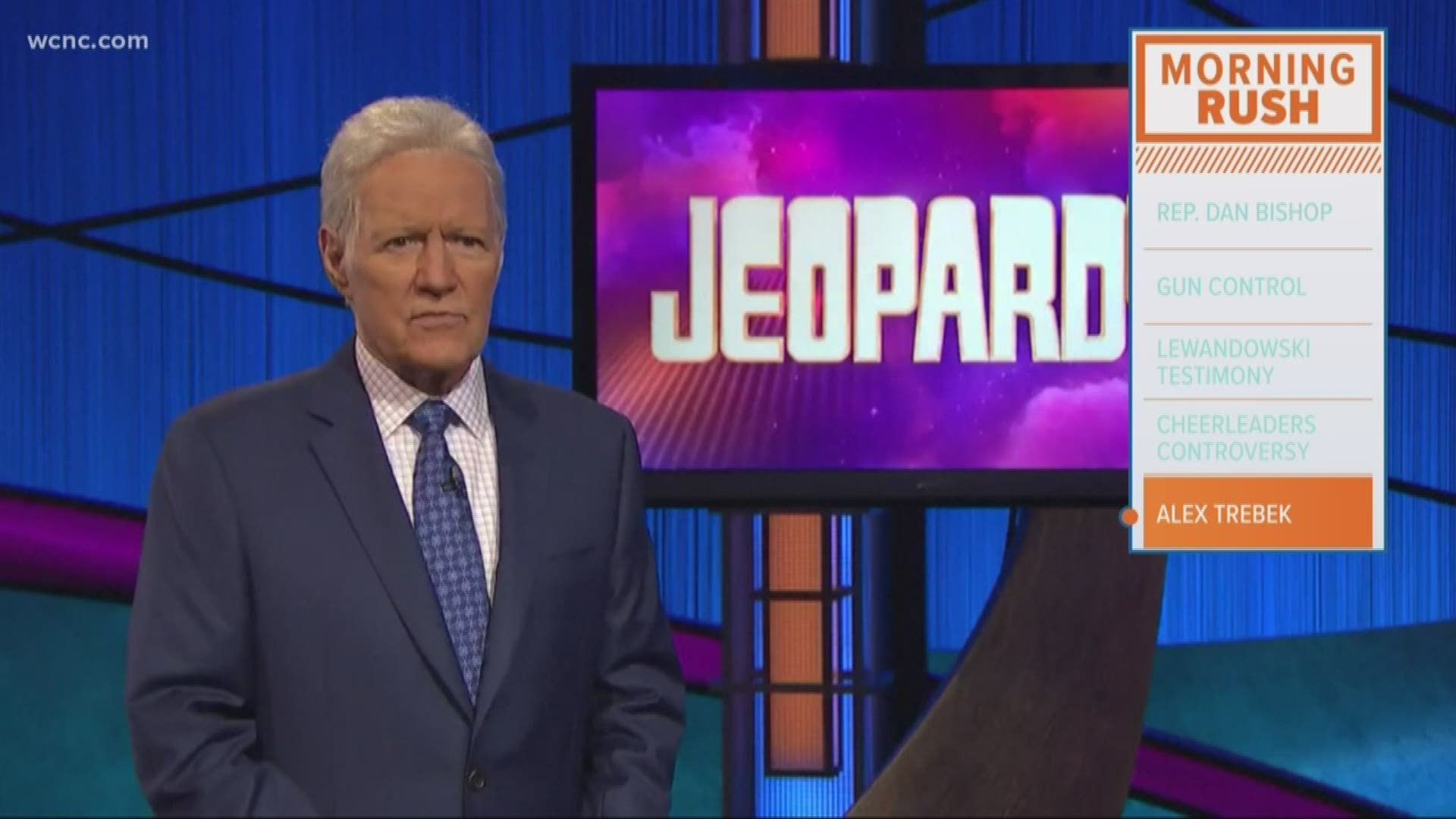 "Jeopardy!" host Alex Trebek is teaming up with the World Pancreatic Cancer Coalition to raise awareness for the disease. The host released a PSA with the organization highlighting the warning signs of pancreatic cancer.

Trebek announced in March that he had been diagnosed with stage 4 pancreatic cancer. In the PSA, he talks about his own experience fighting the disease.

"I wish I had known sooner that the persistent stomach pain I experienced prior to my diagnosis was a symptom of pancreatic cancer," he said. "Other common symptoms can include mid-back pain, unexplained weight loss, new onset diabetes and the yellowing of the skin or eyes," he added.

RELATED: 'I'm not afraid of dying': Alex Trebek opens up about latest round of cancer treatment

Ever since his announcement, Trebek fans have looked to Trebek as a spokesperson for pancreatic cancer. In August, he announced he was "on the mend" and done with chemotherapy, but in September he announced he would undergo another round after his immunotherapy treatments did not take.

He admits there have been moments of weakness during his second round of chemotherapy. The host has continued to film episodes for season 36 of "Jeopardy!", but said that sores in his mouth caused by the cancer treatment make it hard for him to speak and enunciate properly.

"I will keep doing it as along as my skills do not diminish," he said.

Early on in his cancer treatment, Trebek discussed his battle with depression that started when he was first diagnosed. The host recalled how he was "writhing in pain" between tapings during the end of the last season.

Since his diagnosis, Trebek has received an outpouring of support from fans, friends and family.

"They have been an inspiration to me. That's really what it's all about," he said.

Despite the support, Trebek said there are moments where he has some regrets about going public with his diagnosis. He talked about becoming the "spokesperson" for pancreatic cancer, and his struggles to be there for others who received the same diagnosis and are looking for support.

"A lot of people are coming to me and looking for help, reassurance, and that's tough," he said. "I don't know if I'm strong enough or Intelligent enough to alleviate some of that despair."