A man and his son were driving down a dirt road in Georgia when they found a mother dog dragging a crate with her puppies inside. 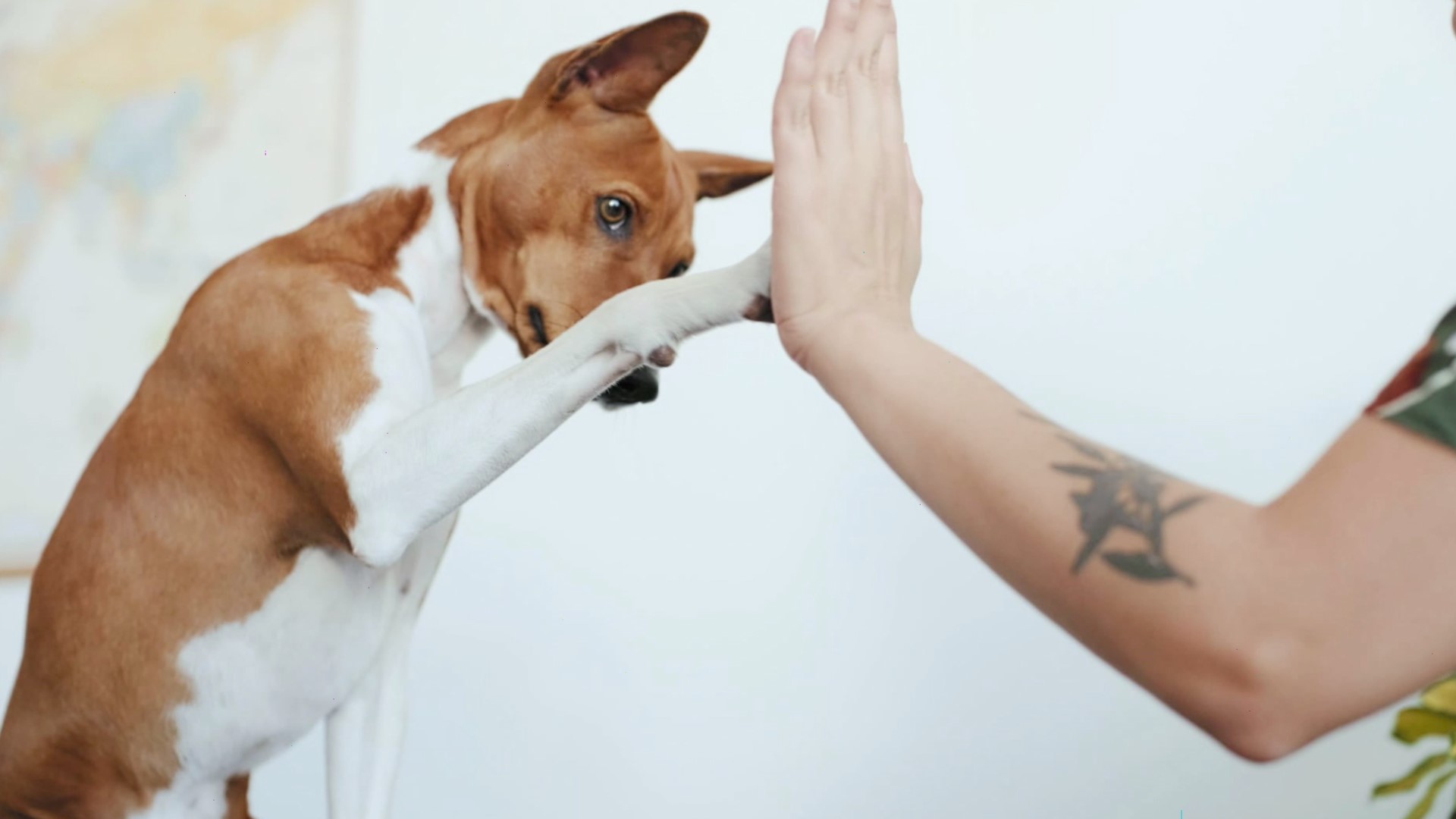 A mother dog and her four puppies will be heading to a rescue in Virginia after they were found abandoned in a startling situation on a road in Georgia.

According to McInstosh Animal Services in Darien, someone put the puppies inside a wire crate and tied it to the mother's collar.

A man and his son were driving down the dirt road when they found the mother dog "dragging the crate with her babies inside," the post explained.

The shelter's director explained to WTOC that inside the crate there was barely room for the puppies to turn around. She said the animals were brought in covered in fleas, ticks and feces.

Animal Services volunteers fed, bathed and treated each of the dogs. There's been a "dramatic difference in their health and behavior," according to the group's director.

The mother and her puppies will soon be heading to the Fancy Cat and Dog rescue in Virginia.

Anyone with information about how the dogs were abandoned can call 912-437-4242. There is a reward for information leading to an arrest of those responsible, according to McIntosh County Animal Services.