The 2010 BP oil spill and low salinity from freshwater flowing from high rivers and a Louisiana spillway are being investigated as possible reasons. 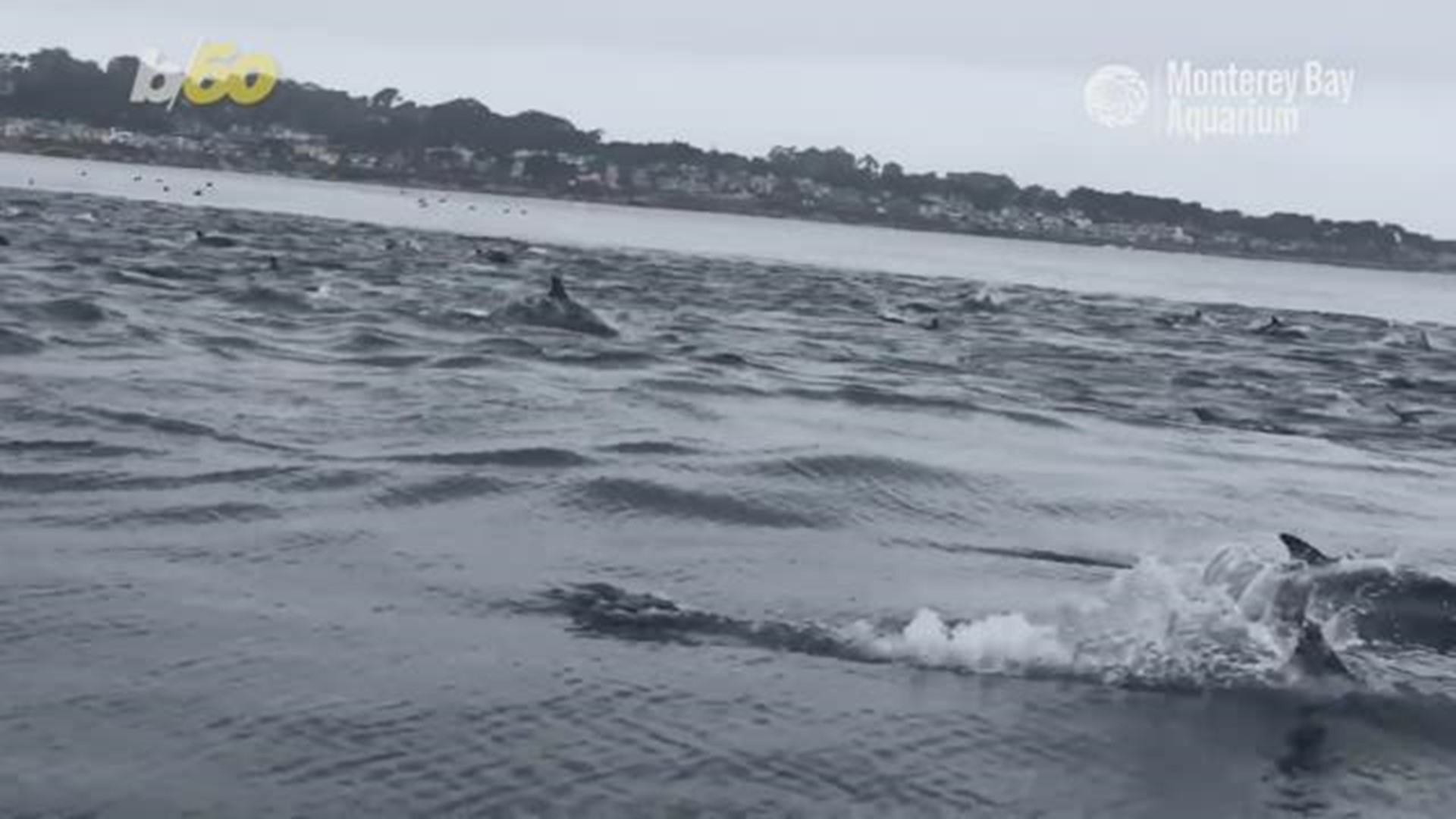 NEW ORLEANS — At least 279 dolphins have stranded across much of the U.S. Gulf Coast since Feb. 1, triple the usual number, and about 98 percent of them have died, scientists from the National Oceanic and Atmospheric Administration said Friday.

Scientists will investigate whether lingering effects from the 2010 BP oil spill and more immediate effects from low salinity because of freshwater flowing from high rivers and a Louisiana spillway contributed to the deaths, said Teri Rowles, coordinator for NOAA Fisheries' Marine Mammal Health and Stranding Response Program.

BP spill effects included problems with lungs and adrenal glands, which produce stress-related hormones; blood abnormalities; and general poor condition, according to earlier reports . Those reports said the spill contributed to the Gulf of Mexico's largest and longest dolphin die-off.

RELATED: Dolphins are dying at an alarming rate off Louisiana's coast

RELATED: Canada bans the captivity and breeding of orcas and dolphins

"We do know some of the health conditions ... are improving, but some have been slow to improve," Rowles said. "Reproduction in the heaviest-oiled areas continues below normal."

Erin Fougères, administrator for the marine mammal stranding program in NOAA Fisheries' southeast region, said 23% of the dolphins stranded from Louisiana to the Florida Panhandle had sores consistent with freshwater exposure. Such lesions are "not uncommon" in the spring, according to NOAA's website .

Mississippi had 121 dolphin strandings as of Wednesday, with 89 in Louisiana, 32 in Alabama and 37 in Florida, Fougères said.

Moby Solangi, director of the Institute of Marine Mammal Studies in Gulfport, Mississippi, put that state's total on Thursday at 126, and said the opening of the Bonnet Carré Spillway is at least partly to blame. The effects are worse for Mississippi's dolphins than the BP spill, he said, noting that 91 dead dolphins were found in Mississippi during all of 2010.

Dolphins continued to die for years because of oil spill damage, a 2015 study reported.

Freshwater exposure "doesn't appear to be the cause of death for all animals, so that's something we're continuing to investigate," Fougères said. Rowles noted that 70 percent of the carcasses were too decomposed for necropsy.

She said other possible causes might include chemicals and other pollutants in the river water, and changes in the dolphins' usual prey as fish and crabs needing higher salinity left the bays and estuaries where 15 of the area's 17 dolphin groups live.

Such groups tend to stay in their home territories in spite of changes that could harm them, Fougères said.

She said NOAA Fisheries also is investigating reports of increased turtle strandings in Louisiana and Mississippi. Those numbers are above five- and 10-year averages, but are lower than some previous years, Fougères said.

"We do not suspect sea turtle strandings are related to freshwater exposure," she said. "But we are concerned that decreased salinity could have effects on their prey and habitat."