The contest is held at the King Abdulaziz Camel Festival in Rimah, Saudi Arabia. 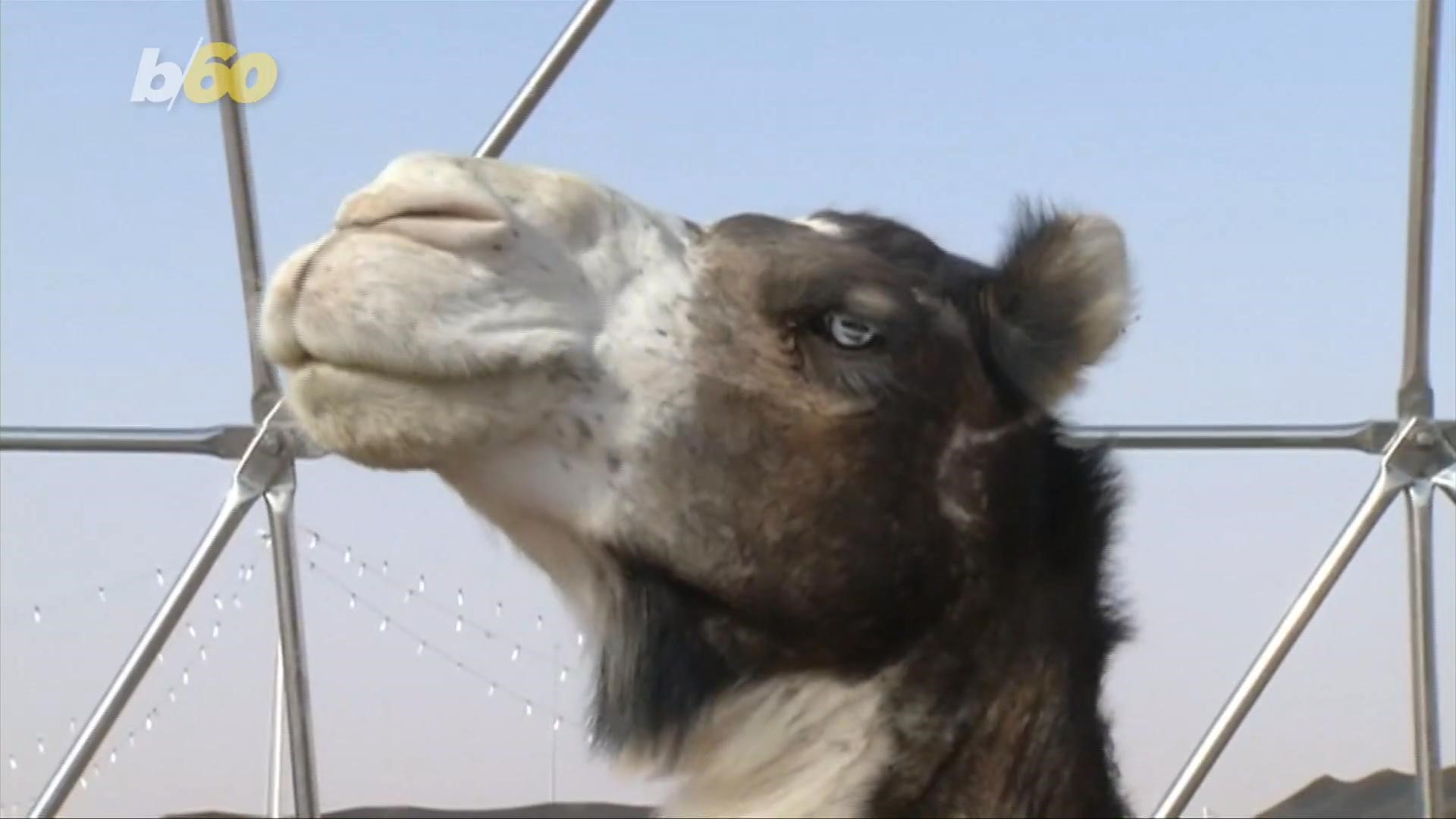 Twelve camels were disqualified from a Saudi Arabia "camel beauty contest" after judges found out they were given Botox to improve their features, Reuters reported.

The contest is held at the King Abdulaziz Camel Festival in Rimah, Saudi Arabia, according to Reuters. Camels are judged not only on their size and hump, but also their "droopy lip and large features."

That's why some "cheaters" turn to Botox and fillers to enhance the camel's features, according to United Arab Emirates newspaper, The National.

“They use Botox for the lips, the nose, the upper lips, the lower lips and even the jaw,” said Ali Al Mazrouei, 31, the son of a top Emirati breeder, to The National. “It makes the head more inflated so when the camel comes it’s like, ‘Oh look at how big that head is. It has big lips, a big nose’.”

According to The National, pageant winners can rake in millions of dollars in prize money.