McDonald's: You buy more from touch-screen kiosks than a person. So expect more kiosks 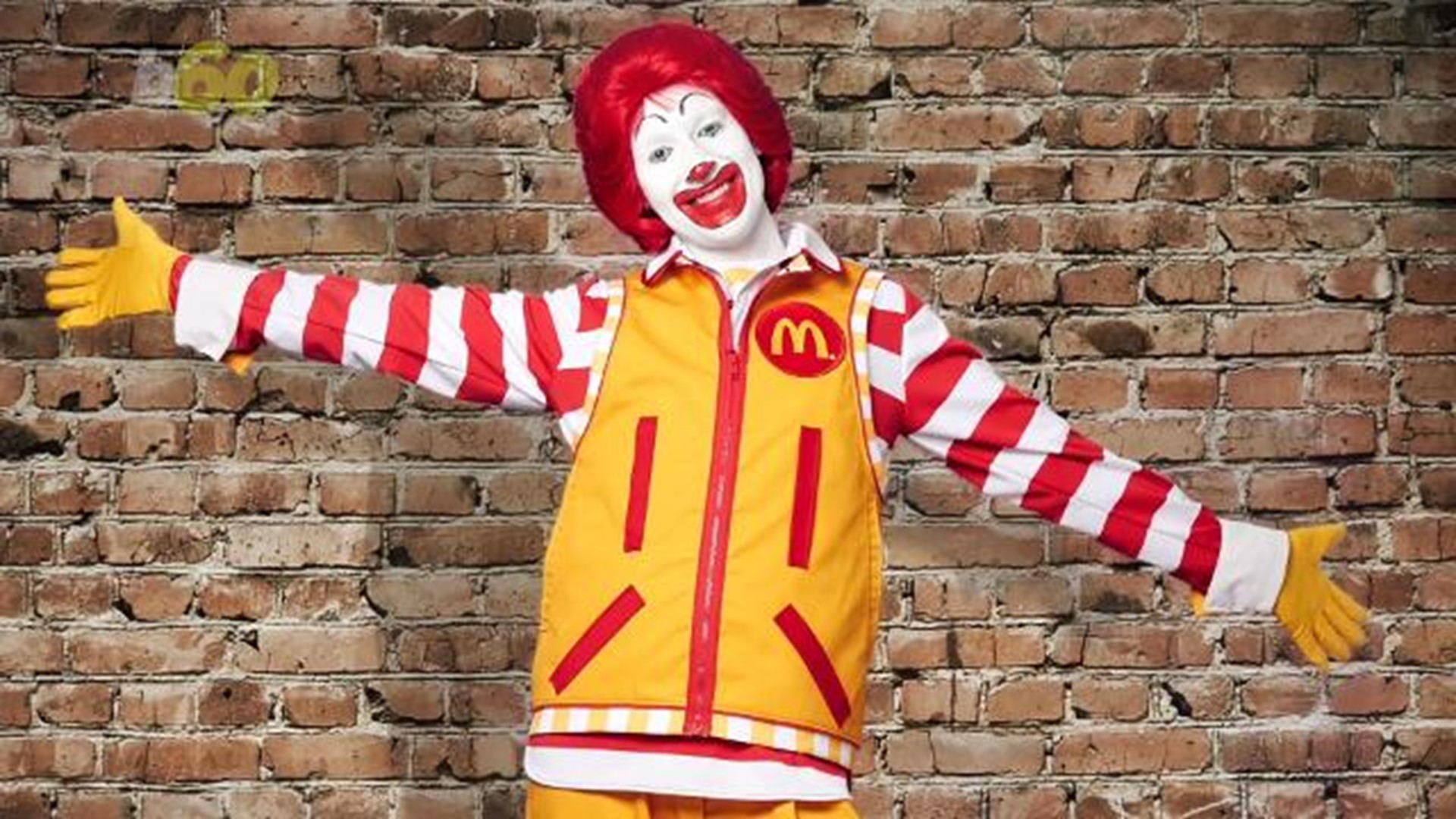 Customers often buy more when ordering on a screen than when standing in front a worker at the counter because they tend to linger longer, the company found.

“What we are finding is when people dwell more, they tend to select more," McDonald's CEO Steve Easterbrook told CNBC Monday. "So there is a little bit of an average check boost that comes with it.”

McDonald's will add kiosks to 1,000 stores every quarter — roughly 10 stores per day — over the next two years, Easterbrook told the network. And the U.S. is late to the game: Kiosks are already fully installed at stores in English-speaking markets such as the United Kingdom and Canada. France was the first country to introduce the self-serve machines.

There is a reason why McDonald's overseas operations have led on the kiosk wave, said John Gordon, a restaurant expert for the Pacific Management Consulting Group: A greater willingness to try new ideas.

The U.S., by contrast, is "a big slug of business" and that "if you make a mistake, then the consequences are great."

But it's possible McDonald's will run into consumer resistance. A poll conducted by MSN found that 78% of customers are less likely to go into a restaurant that has a self-service kiosk. Even if it has the kiosks, most McDonald's restaurants still lets customers order at the counter.

CEO Easterbrook and other representatives of McDonald's say kiosks aren't a substitute for human workers, but rather a new way to bring the benefits of technology to the fast-food industry.

Easterbrook hopes to have self-serve kiosks in all U.S. locations by 2020.

The kiosk in your hand will work, too: The ability to order from your own smartphone will come to more stores, CNBC reported. Delivery options are under consideration as well.

The kiosk initiative if part of McDonald's quest to adapt to changing consumer preferences. That effort extends to experimenting with the food as well, such as the meatless McVegan burgers now in some McDonald's in Europe.

Aside from the "Experience the Future" plan, the giant fast food chain is also looking to offer delivery options in Asia and the Middle East. 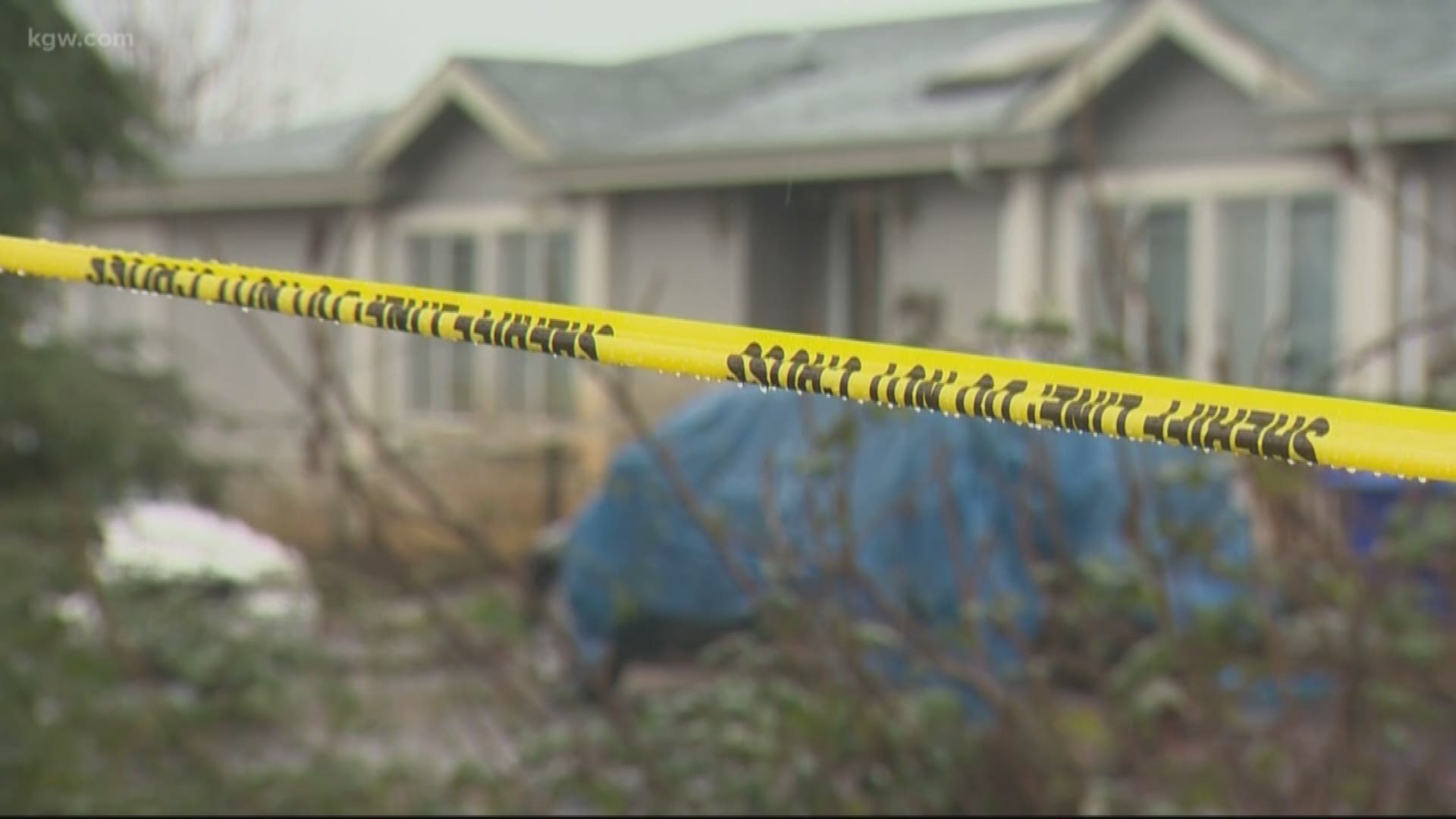