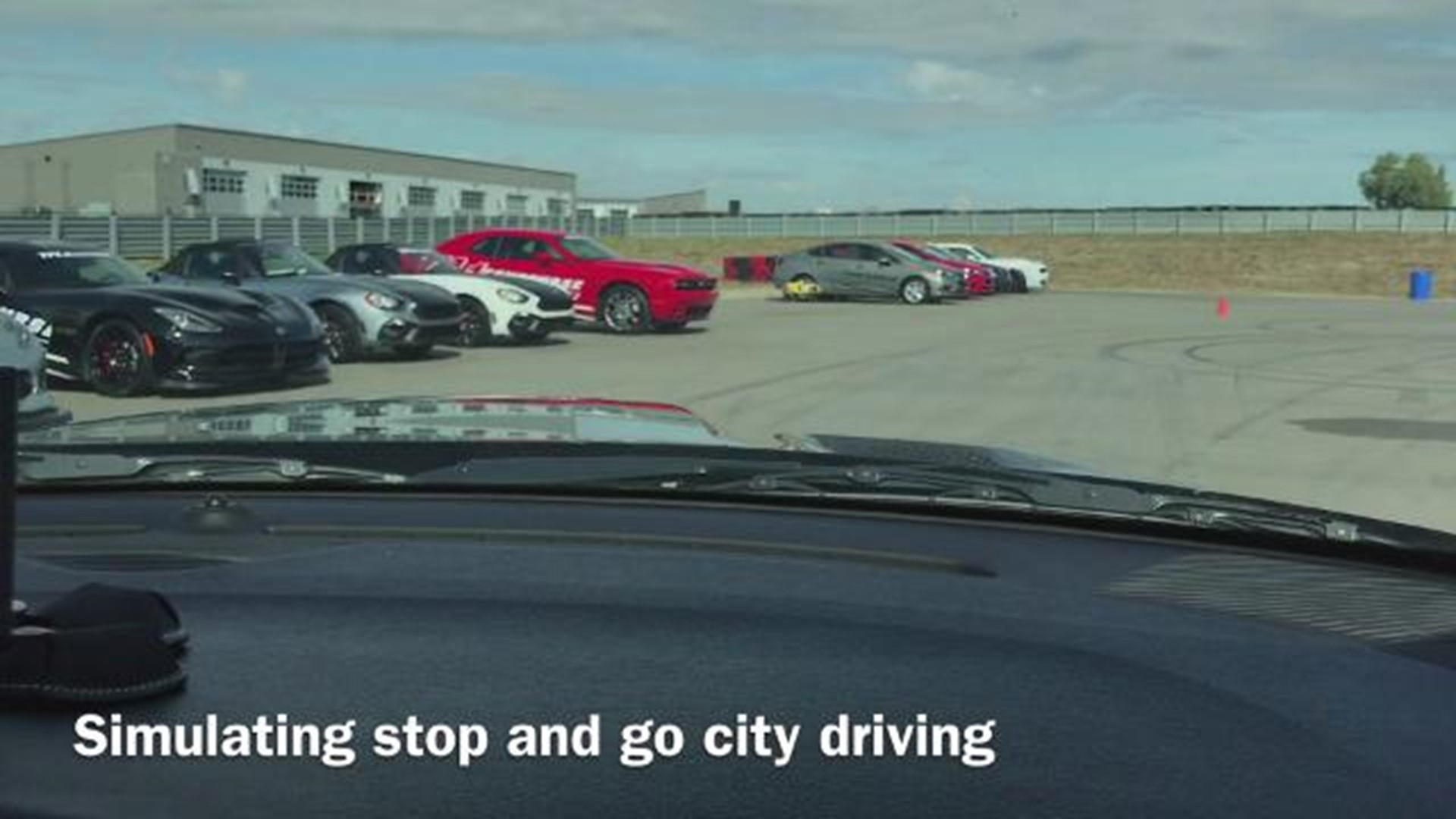 WASHINGTON — The Trump administration on Monday announced that it would revise tough mileage-per-gallon fuel standards for cars and light trucks, saying the rules agreed to during President Obama's time in office were "not appropriate."

“The Obama administration's determination was wrong,” said Scott Pruitt, head of the Environmental Protection Agency. “Obama’s EPA cut the midterm evaluation process short with politically charged expediency, made assumptions about the standards that didn’t comport with reality, and set the standards too high.”

Pruitt did not say precisely when new standards would be set.

The decision, while expected, means several states, led by California, will likely press courts to allow them to keep tougher standards in place, which could force automakers to produce different cars for sale in different areas. Meanwhile, environmentalists argue that any rollback will hurt human health and exacerbate climate change.

Automakers, on the other hand, said the EPA's ruling was the right one in order to keep vehicles affordable and let business — not bureaucrats — take the lead in determining how best to increase fuel economy standards while protecting their bottom line.

“This was the right decision, and we support the administration for pursuing a data-driven effort and a single national program as it works to finalize future standards,"  said Gloria Bergquist, a vice president for the Alliance of Automobile Manufacturers, a trade group that represents General Motors, Ford, Fiat Chrysler and others.

To "ensure ongoing fuel economy improvement, the wisest course of action is to keep new vehicles affordable so more consumers can replace an older car with a new vehicle that uses much less fuel — and offers more safety features," Bergquist said.

Bergquist said that it is critical to maintain a "single national" standard for vehicles and will work with environmentalists, California officials and the National Highway Traffic Safety Administration to attempt to do so.

But there is no guarantee such an effort will succeed. California Attorney General Xavier Becerra last year filed a lawsuit along with other states in an attempt to force the Trump administration to meet the tougher standards.

Automakers, state officials, environmentalists and federal regulators had agreed back in 2012 to increase fuel efficiency standards to average 34.5 mpg by 2016 across the fleet of American cars and trucks with the figure then to grow to 54.5 mpg by 2025.

But that process called for a so-called midterm review, during which time automakers and others wanted the greater number to be revisited. Before Obama left office in early 2017, the EPA issued a ruling keeping the higher number in place — a decision that President Trump made clear last year he intended to revisit.

Pruitt said Monday that his agency's new midterm evaluation determined that the standards needed to be revised, though he didn't make any suggestions as to what would be an appropriate new standard to be set in the future. Under the Clean Air Act, the EPA sets national standards for vehicle tailpipe emissions of certain pollutants, though California has long had a waiver to impose tougher standards.

The EPA said it was reviewing California's waiver as well.

“Cooperative federalism doesn’t mean that one state can dictate standards for the rest of the country," Pruitt said in a news release. "EPA will set a national standard for greenhouse gas emissions that allows auto manufacturers to make cars that people both want and can afford."